After he secured an unprecedented third term as the leader of both Chinese Communist Party (CCP) and the country’s Central Military late last month, Xi Jinping led the seven-member Standing Committee of the Politburo on a visit to Yan’an. This is the CCP’s sacred revolutionary base from where the first-generation of CCP leaders, including his father, led the war against the Japan and then the civil war against the National Party. It is also where Xi lived and worked during the Cultural Revolution, under the campaign of “educating the youth up into the mountains and down into the villages”.

While the visit may not have seemed to be of significance, it conveyed important messages. First, Xi invoked the revolutionary spirit of Yan’an to underscore the “red gene” in the CCP which, he believes, is required to achieve China’s national rejuvenation.

Second, the visit sent a strong signal to China’s youth that they need to focus on “traditional virtues”, including being educated “up into the mountains and down into the villages”. Many have interpreted this visit as a hallmark of China entering a “new era” in which the party will tighten its control over society and the economy under Xi’s unbridled power.

Making sense of the structural changes in political power being made in this “new era” is critical, given China’s position of economic and trade strength. To understand China’s often opaque politics, it is often instructive to focus on what seem to be relatively insignificant historical events, to gather clues from under seemingly calm surfaces.

After the death of Mao Zedong in 1976, a group of revolutionary leaders took control of the CCP from the “Gang of Four”. Two years later, Deng Xiaoping became the leader of the party and the military, and embarked on China’s economic reforms.

Deng established the rules that the CCP top leadership could only serve two terms, and that decision-making within the Politburo Standing Committee should follow a collectivist model. After Deng stepped down in 1989, his handpicked successor, Jiang Zemin, held office until 2002, when another of Deng’s choice of successors, Hu Jintao, took office, serving until 2012.

Jiang and Hu cautiously achieved balance between competing interests in their politburos, which collectively made the economic, social, military, and diplomatic decisions for the country. The result was that central power was limited; instead, much power was distributed to special, vested interest groups at local, sectoral, or industrial levels. 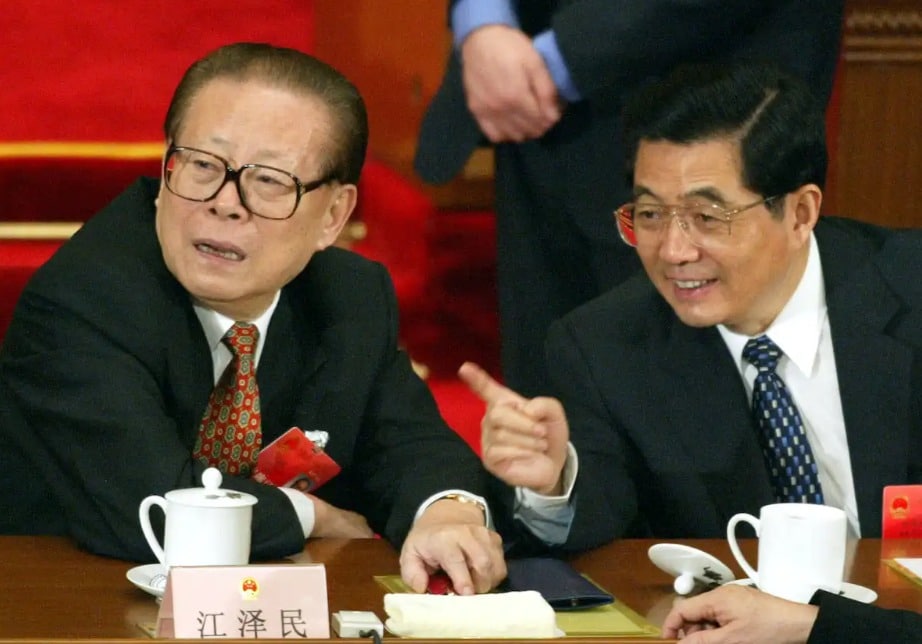 The decentralisation of power during the Jiang and Hu eras was captured in the saying that “the decree does not leave Zhongnanhai”, [the CCP’s central compound in Beijing]. Local governments were run like business enterprises. Local officials had the autonomy to pursue economic growth, in which power could be traded for money, leading to widespread bribery and corruption.

The emergence of Xi

Xi came to power in 2012 after a steady, meritorious rise through the ranks of the CCP and his “education” in Yan’an. In contrast to Jiang and Hu, however, he carries the “red genes” of the CCP. Xi is the son of a Mao-era revolutionary, and heavily influenced by that. He is a strong adherent to orthodox Marxism and believes power belongs to the revolutionaries.

He immediately launched a sweeping anti-corruption campaign: according to China’s Central Commission for Discipline Inspection, since Xi took office, over 38 million petty offenders at lower levels “(flies)” and more than 22,000 senior officials in both the party and the military “(tigers)” have been punished.

Xi’s anti-corruption campaign was welcomed by the population at large. However, a consequence of this was that local governments have less power and autonomy. Fearful of making mistakes, many local party leaders and government officials chose to tang ping– lie flat – or di ji hong gai ji hei – be “red” (politically correct) on the surface but “black” underneath, deliberately undermining the party’s beliefs with vicious intentions.

While corrupt officials were punished, the campaign also hurt the vested interest groups – often very powerful ones – behind them. Since 2020, Xi has carefully selected his inner circle from loyalists around the country. Personal loyalty to Xi has been an essential requirement to get ahead. Power is now firmly back in Zhongnanhai and Xi is in absolute control. This is something not seen since Mao. 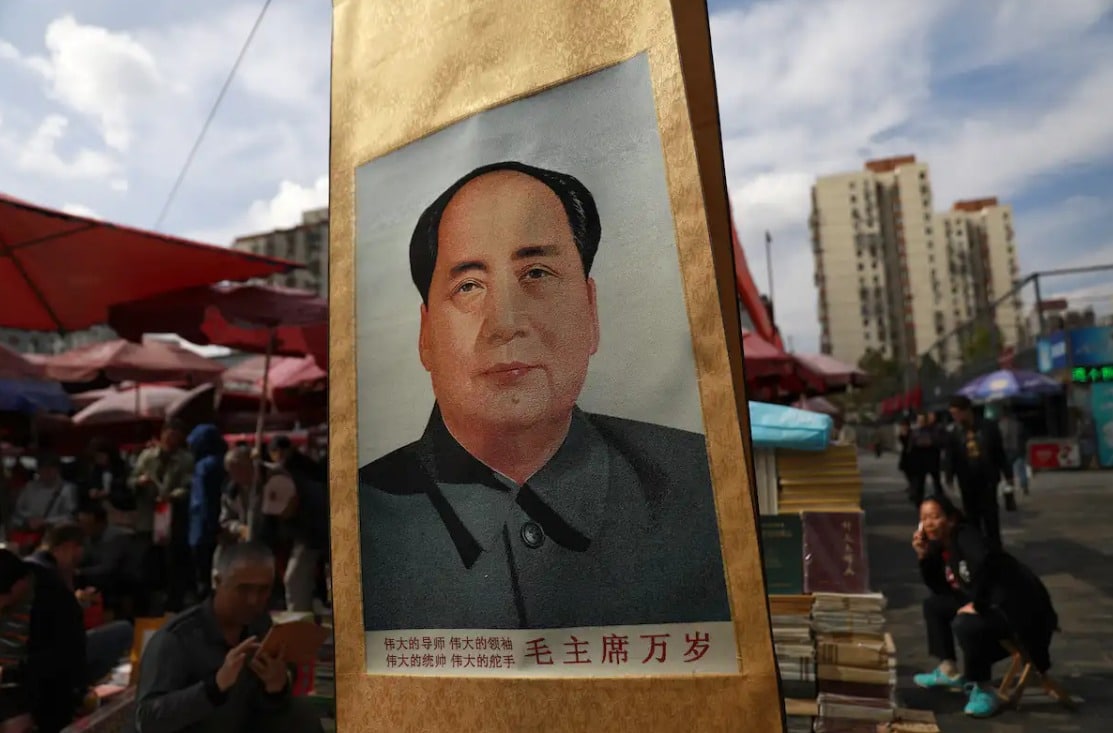 What will the ‘wolf warrior’ style mean for the West?

While Xi must prioritise socio-political stability and national security, he will not hesitate to fight for China’s global status. We can expect not only growing control over all aspects of domestic life but an increasingly belligerent stance toward the West.

Xi’s grand mission is to achieve the rejuvenation of China in the global arena. While this mission may sound hollow to Westerners, a more powerful and assertive China is critical in legitimising the CCP’s rule domestically.

A powerful fight against a nation’s enemy – be it a foreign entity, a natural disaster or a pandemic – has always been a useful tool for a ruling party to unite its people and strengthen its legitimacy. China’s “wolf warrior” style of diplomacy under Xi is such a tool.

A rising China with a strongly different political ideology is challenging the current world order dominated by the United States. What are the implications for Australia in its relations with China?

As a “middle power” straddled between the US and China, Australia will face an even tougher political and economic balancing act between the two.

The memory of Australia being trapped in a diplomatic impasse and trading conflicts with China under the Morrison government has hardly faded. Though there were some initial moves towards rapproachement in the early days of the Albanese government, the revelation on the ABC’s Four Corners program that the Australian government has agreed to the US funding an upgrade of the Tindal air base in the Northern Territory to house six American B-52H strategical bombers by 2026, it is clear that Australia has chosen a side. This will make it very difficult for the country to be part of independent states trying to restore trust and collaboration between China and the US.

Australia should avoid being caught in the middle of any China-US conflict. Instead, it should choose to maintain self-reliance and pursue “strategic autonomy”, as Germany has chosen to do.

An unequivocal “strategic alignment” with Washington based on political convergence and shared values may not bring the long-term security Canberra has hoped for.

This article was originally published in The Conversation on 3 November 2022. It can be accessed here: https://theconversation.com/to-understand-what-xi-jinpings-concentration-of-power-really-means-we-must-turn-to-history-193303

China makes it incredibly hard for foreign businesses to operate –...

How the Bui Dam set up China’s future engagement strategy with...