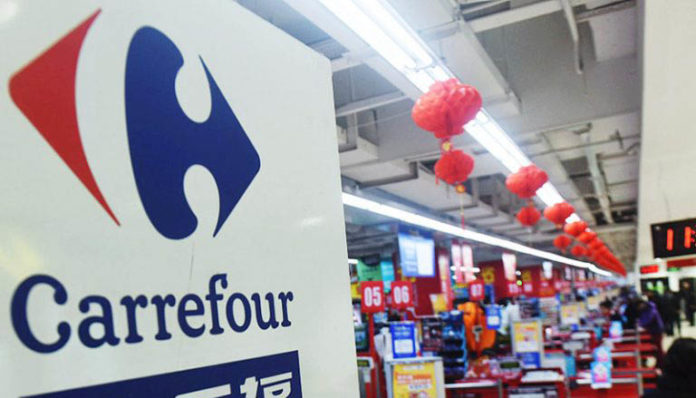 Carrefour is a French retailer with a successful history of being China’s largest and fastest growing foreign retail stores in 1995. However, with the country’s digitalisation in 2010, Carrefour has failed to adapt with the changing consumer and market behaviour which led to its exit in one of the world’s largest e-commerce markets. In this article, the author has cited Carrefour’s successes and failures – from its management strategies to business expansion plans which can become a competitive imperative of learning for multinational companies and industries who need to upskill their approach towards the digital era before it becomes too late for them.

On 23rd June 2019, the French retailer Carrefour, the second-largest retailer worldwide sold 80% of the share of its Chinese stores to Suning International, part of the Suning Group, a Chinese retailer. By then, this used-to-be largest foreign retailer in China has been perceived exiting from China’s market, followed by similar actions taken by the UK retailers B&Q, which sold its 70% stake to Chinese company Wumei Holding in 2014 and Tesco, which sold its 80% share to China Resources Enterprise in 2017. It is important to reflect, after 24 years of operations, why such a worldwide large retailer has taken their steps out of the fastest-growing consumer market, where Carrefour used to be the fastest-growing among all foreign retail companies.

A brief history of Carrefour’s entry and expansion in China can be summarised into three phases.

Carrefour entered China in 1995 through a joint venture and opened the first largest hypermarket in Beijing – Beijing Chuangyi Store. Taking the first-comer advantages, Carrefour had remained as the fastest-growing foreign retailers in China during its operation for about two decades until the Chinese market became digitalised in 2010.

Carrefour expanded throughout China in just a few years, led by its China CEO Shi Lerong. Between 2003 and 2006, Carrefour was the fastest expanding foreign retailers in China, with over 10 stores opening each year. During this time, Carrefour had established several flagship stores and procedures in China. In 2004, Carrefour introduced its first fresh food store called Guanjun Supermarket in Beijing. In 2011, Carrefour set up a top-level food security lab in its Shuangjing Store in Beijing, which was the first of this kind in China. The lab links to other 42 smaller labs to enhance food security, becoming an example of the provision of high-quality food.