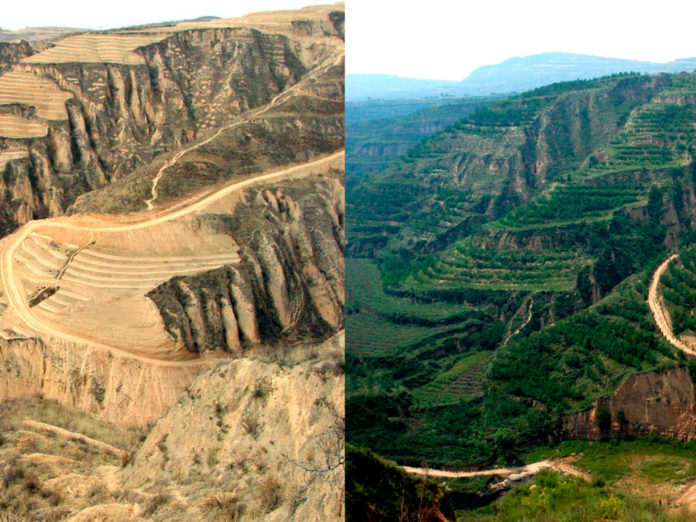 China is already experiencing widespread environmental degradation, particularly as a result of pollution. But the way China is approaching adaptation to climate change is potentially a beacon for other countries to follow. Africa’s policymakers and decision-makers would do well to turn to China for assistance on managing climate change.

These include: increased mean annual temperature, increased frequency and severity of dust storms, decreased rainfall in some coastal areas, increased severity of snow storms and a risk of glacier lake overflow.

China is already experiencing widespread environmental degradation, particularly as a result of pollution. Coal use is particularly problematic. China uses more coal and emits more greenhouse gases than any other country.

The degradation of air quality is particularly affecting the health of the country’s urban population. In 2013, for example, smog in Beijing was 40 times greater than the level considered safe by the World Health Organisation.

In addition to pollution, water depletion is recognised as a primary contributor to environmental degradation in China. Overuse and waste of the country’s water resources have resulted in water shortages across the country.

But the way China is approaching adaptation to climate change is potentially a beacon for other countries to follow. African countries will be hardest hit by climate change and would do well to look to China for ideas on how they can combat the effects.