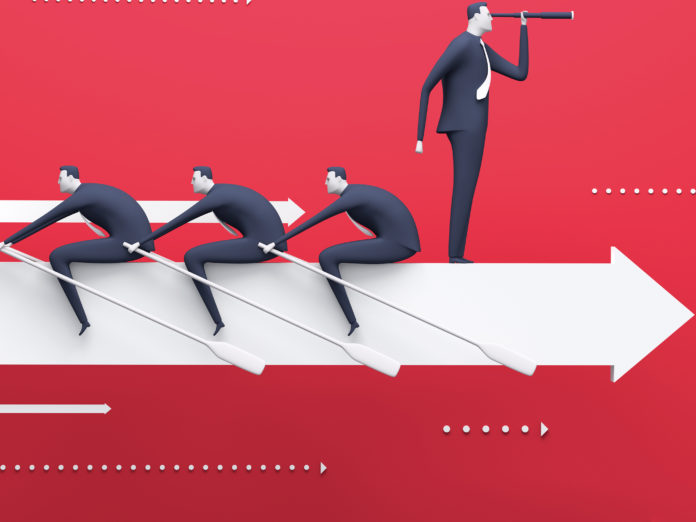 The CEO of an organisation is where the buck stops, and to whom all credit is due for success. But is this idea of the CEO as a “heroic leader” out-dated? Organisations need to implement leadership innovation to secure a successful and profitable future, as Ren Zhengfei has done with his multinational company Huawei.

CEO’s are the driving force behind any for-profit organisation. They are often represented as heroic leaders analysing how the company should respond to changes and opportunities represented by society, economy, markets and finally customers. Or, at least, that is what popular beliefs about the role of a CEO want you to believe. We all know that when companies are scrutinised, the CEO is held accountable. Also, when a company is invited to hearings the one who is in charge will usually be summited, which in reality is the CEO. All of these practices have led to the idea that a CEO is the embodiment of the company responsible for any decision made or any result achieved by that company. Particularly when it comes down to a company’s financial performance, the CEO is often regarded as the individual promoting sales, profit and creating shareholder value in general. For example, Fortune magazine wrote in 1997 in their April issue that the then-CEO Louis Gerstner added more than $40 billion to IBM’s market value, making it sound as if he was solely responsible for this amazing achievement.

The true management innovation in this company takes place at the leadership level where Huawei has challenged the notion of having one all-mighty CEO in place.

But, is this idea of the CEO acting as heroic leader in an increasingly more competitive and dynamic global market truly a valid one? This question is not a new one and the idea of the CEO as the leader responsible for everything good and bad has been challenged theoretically. However, so far, no company has undertaken any actions to challenge this idea in real life. In other words, to date, no true innovation management ideas have been implemented yet to challenge this notion of the CEO as a heroic leader. In this article, we wish to discuss a multinational company that has introduced an innovative leadership model when it comes down to the role of the CEO. This company is the Chinese telecom giant Huawei, which was established as a private company by its founder Ren Zhengfei in 1987 in the economic testing zone of Shenzhen.

What do we know about this company? In 2012, Huawei became the world leader in the telecommunication industry when it surpassed Ericsson in terms of sales revenue and net profit. In 2014, Huawei reached an all-time high sales revenue of CNY288.197 billion (US$46.515 billion) and CNY27.866 billion (US$4.49 billion) in net profit. At this moment Huawei employs about 170,000 staff, including more than 40,000 non-Chinese (75% of employees outside China are local hires), and serves more than 3 billion customers worldwide. It is ranked number 285 on the Fortune Global 500 and the only Chinese company that receives more sales revenue from markets outside (67%) than from inside China.

David De Cremer is the KPMG Professor of Management Studies at the Judge Business School, University of Cambridge, UK, and a fellow of the Ruihua Innovative Management Research Institute at Zehjiang University, China. Before moving to the UK he was a Professor of Management at China Europe International Business School in Shanghai. He is the author of the book Pro-active Leadership: How to overcome procrastination and be a bold decision-maker.

Tian Tao is Co-director of the Ruihua Innovative Management Research Institute at Zehjiang University, China. He is the author of the book The Huawei Story and Founder and Editor-in-Chief of Top Capital Magazine.