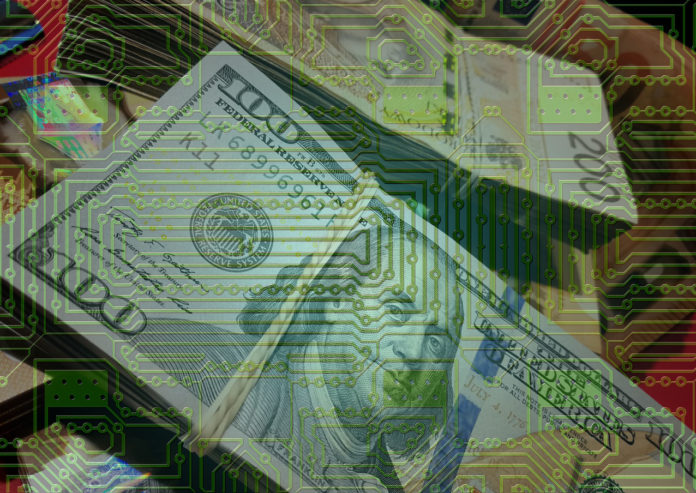 The IMF, has been instrumental in helping destroying the economy of a myriad of countries, notably, and to start with, the new Russia after the fall of the Soviet Union, Greece, Ukraine and lately Argentina, to mention just a few. Madame Christine Lagarde, as chief of the IMF had a heavy hand in the annihilation of at least the last three mentioned. She is now taking over the Presidency of the European Central Bank (ECB). There, she expects to complete the job that Mario Draghi had started but was not quite able to finish: Further bleeding the economy of Europe, especially southern Europe into anemia.

Let’s see what we may have in store – to come.

Negative interest, we have it already – it’s the latest banking fraud stealing money from depositors to give to large borrowers. It’s a reverse cross-subsidy, the poor financing the rich. That’s the essence. It’s a new form of moving money from the bottom to the top. Now, a Danish bank has launched the world’s first negative interest rate mortgage. It provides mortgages to home owners for a negative rate of 0.5%. The bank pays borrowers to take some money off their books. Of course, as usual, only relatively well-off people can become home owners and benefit from this reverse cross-subsidy. It is a token gesture, duping the public at large into believing that they are benefitting from the new banking stint. The bulk of such operations serve large corporations.

The borrower pays back less than the full loan amount. Switzerland may soon go into the direction of Denmark. Bank deposits with central banks pay negative interest almost everywhere in the western world, except in the US – yet. It’s only a question of time until the average consumer will have to reimburse the banks for their central bank deposit expenses, meaning, the customers are getting negative interest on their deposits. That’s inflation camouflage. A sheer fraud, but all made legal by a system that runs amok, that does not follow any ethics or legal standards. A totally deregulated western private banking system, compliments of the 1990s Clinton Administration, and, of course, his handlers. As Professor Michael Hudson calls it, financial barbarism. We are haplessly enslaved in this aberrant ever more abusive private – fiat money – banking shenaniganism.

RT’s Max Keiser recently interviewed Karl Denninger of Market-Ticker.org. Denninger told Keiser, “Negative yielding bond is forced inflationary instrument: you buy it, you’re guaranteed inflation in the amount of a negative yield.” He blasted the tool as plain “theft” by any government that issues these bonds, which is done in an effort to nominally expand a country’s GDP. “If the government is issuing more in sovereign debt their GDP is expanding in nominal terms. If you have negative interest rates on those government bonds, you’re creating excess space for the government to run the fiscal deficit […] in excess of GDP expansion. Nobody in any civilized nation should allow this to happen because it is theft, on the scale of that differential, from everybody in the economy,”

Peter Koenig is an economist and geopolitical analyst. He is also a water resources and environmental specialist. He worked for over 30 years with the World Bank and the World Health Organization around the world in the fields of environment and water. He lectures at universities in the US, Europe and South America. He writes regularly for Global Research; ICH; RT; Sputnik; PressTV; The 21st Century; Greanville Post; TeleSUR; The Saker Blog, the New Eastern Outlook (NEO); and other internet sites. He is the author of Implosion – An Economic Thriller about War, Environmental Destruction and Corporate Greed – fiction based on facts and on 30 years of World Bank experience around the globe. He is also a co-author of The World Order and Revolution! – Essays from the Resistance.
Peter Koenig is a Research Associate of the Centre for Research on Globalization.

How the Belt and Road Could Change the 21st Century

The Duterte Whirlwind: The Reawakening of the Philippines

How the Uber China vs. Didi Will be Different in 2016