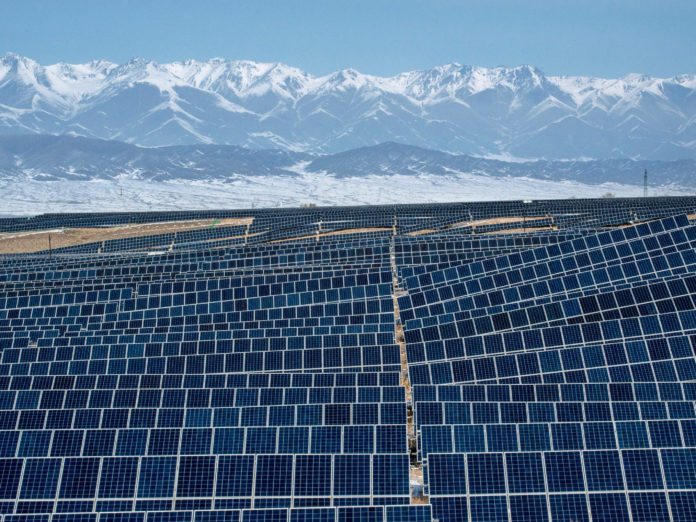 By Kerry Brown and Benjamin Barratt

Back in 2009, the world would not have thought that China will be taking a leadership role in humanity’s struggle against climate change. Today, Kerry Brown and Benjamin Barratt discuss how China’s position has transformed and why it will stick.

With the election of Donald J. Trump as president of the USA in 2016, the issue of the global effort to combat climate change underwent a potential transformation. In his campaign at least, Trump had been at best ambiguous, and at worst antagonistic to the idea of human activity impacting on temperatures, and the potentially disastrous consequences that might come from this. While not withdrawing from the Paris Convention at the time of writing (May 2017) the US has gone from being proactive and engaged in this space to being passive, and possibly even opposed.

That immediately opened up space for the Chinese, the other essential constituent in the international effort. This in itself is a remarkable moment. In a key area, China, not the US, is displaying leadership. This is one of the most powerful illustrations of just how prominent China has now become, and how global the read of its influence.

This in itself is a remarkable moment. In a key area, China, not the US, is displaying leadership.

It is ever more noteworthy because less than a decade ago, when the Copenhagen Summit was convened in 2009, China would not have been placed amongst the more positive and co-operative players. Despite recognition domestically, by politicians and academics within the People’s Republic, that climate change was a serious problem, and that more needed to be done in terms of use of clean technologies and reduction of reliance on fossil fuels (the key contributor to greenhouse gases), the attitude remained that economic growth was the priority, and that it was the responsibility of the developed world, and in particular the US and the EU, to take the lead in cutting emissions.

At Copenhagen, China was accused of leading a 77 strong cohort of developing nations in opposing a stronger joint communique at the end. This wrecking role attracted savage criticism. China was painted as a spoiler, a nation that was standing between the rest of the world, and the attempts to find a sustainable solution to combatting climate change. By 2014, a series of events started to disrupt this narrative, marking the transition in a short period to China being a leader, rather than opponent, for global efforts.

There were three key moments in this path to change. Firstly, from the elevation of Xi Jinping as party Secretary in 2012, China’s whole domestic political story changed. GDP growth started to slow down. The government proposed that economic growth alone was not the key thing. There were other equally important targets. One of these, conveyed in the China Dream idea, was of a clean, pleasant environment. Chinese cities blighted by thick smogs that threatened lives became a huge and very visible impediment to this. This meant that the government started to reprioritise and place providing a better living environment at the heart of its programme.

Benjamin Barratt (right) is Senior Lecturer in Chinese Environment at the Lau China Institute and in the Division of Analytical and Environmental Sciences at King’s.