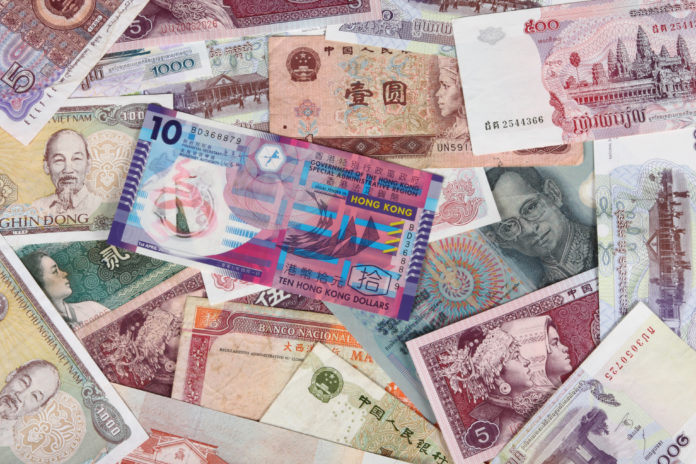 Not so long ago, Asian currencies anticipated depreciation pressures to increase, due to monetary normalization. Yet, it is the trade wars that are now penalizing all currencies, particularly in exporting economies.

In January, I gave a global economic briefing on the outlook of the Philippines in the Nordic Chamber of Commerce in Manila. At the time, the peso was still about 50.80 to U.S. dollar. Among other things, I projected the peso to soften to 54 or more toward the end of the year, which I considered largely the net effect of normalization in advanced economies, elevated trade friction worldwide, as well as fiscal expansion (the Duterte investment program).

While skeptics thought the projection was too “pessimistic,” the peso is today around 53.40 to U.S. dollar and has occasionally almost exceeded 54.00.

In this view, depreciation pressures are typical to many currencies in emerging Asia, most of which are likely to continue to soften in 2019, including the peso.

Dan Steinbock is the founder of Difference Group and has served as research director of international business at the India, China and America Institute (US) and a visiting fellow at the Shanghai Institute for International Studies (China) and the EU Center (Singapore). For more, see http://www.differencegroup.net/

The commentary was originally released by The Manila Times on July 9, 2018.