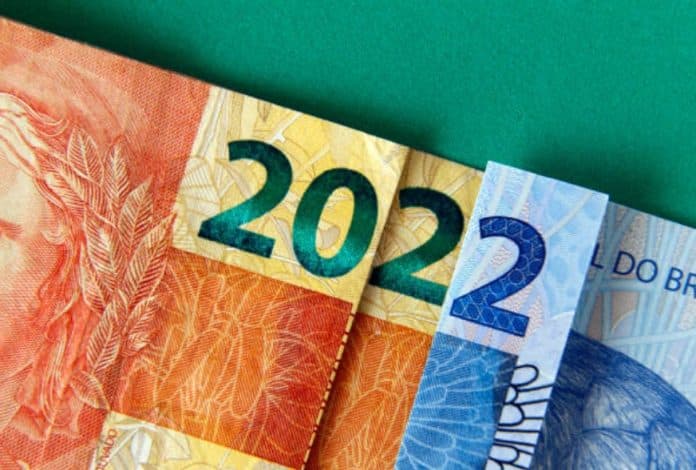 Not so long ago, Brazil’s BRIC economy soared as working people and the poor were able to join the labor force and formal economy. In just years, a “soft coup” and far-right president derailed Lula’s miracle. What next?

As I am writing this column, Brazil is preparing for its general election on October 2, after the disastrous term of Jair Bolsonaro, the incumbent far-right president and ex- captain, who placed army officers in key cabinet positions.

With more than 156 million registered voters, Brazil is the second largest democracy in the Americas and one of the largest in the world.

But democracy is no assurance that the election outcome will be democratic.

Under his government, the COVID-19 pandemic effects were downplayed, quarantine measures opposed, and health ministers dismissed. So, the pandemic has killed almost 700,000 Brazilians; more than in India, despite its seven times bigger population.

Seeking re-election, Bolsonaro is facing former president Luiz Inácio Lula da Silva, a veteran trade unionist, who was elected in 2002, reelected in 2006, and left the office as the most popular president in Brazil’s history. In the past six years, he has overcome not just a throat cancer, but the far-right effort to keep him in prison.

Before the election, Bolsonaro, who has never hidden his yearning for a new military junta, made multiple allegations of election fraud. Observers have been quick to condemn such claims as invalid. But widespread concern prevails that false allegations could be exploited to challenge the election outcome, to execute a coup, or both.

After their bitter experience with military dictatorship (1964-85), the last thing Brazilians want is a junta of generals. Their prime concern is the economy and jobs. And that’s why they want Lula back.

In the early 1990s, Brazil still had a reputation as the world’s champion in “unfulfilled agreements with the IMF.” In 2003 Lula inherited a poor, resigned nation on the verge of an economic implosion. Winning the presidency heading the left-wing Workers’ Party (PT), his primary objective was to stabilize the economy and to lay foundation for the struggle against poverty.

In the 2010s, Lula refocused policy momentum to the expanding middle class. Now the goal became to provide new opportunities for the upwardly mobile, while ensuring income transfers to the poorest.

During those boom days, Brazil overtook Italy as the world’s seventh-largest economy, while living standards soared by almost 60 percent. In Brazil, these were the days of wine and roses, or caipirinha and orchids.

Washington had a different take of such developments.

When Dilma Rousseff, Lula’s chief of staff, won presidency in 2012, she hoped to build on Lula’s success. In this quest, she failed, due to the lack of time and wrong priorities, tax policies and spending.

In Brazil, a narrow economic elite reigns over an unequal economy polarized by class and race. It had always opposed Lula and PT, and it was supported by external forces. According to Wikileaks, the U.S. National Security Agency (NSA) tapped some 30 Brazilian government leaders’ phones (Rousseff, ministers, central bank chief, etc), and corporate giants, including Petrobras, the huge petroleum conglomerate that would play a central role in corruption allegations.

Sparked particularly by such allegations, protests erupted and were fostered by conservative and family-owned media oligopolies. That boosted the center-right opposition of juridical authorities and military leaders, conservative social democrats, Democrats, and PT’s more liberal allies.

In the subsequent “soft coup,” Rousseff was impeached by the Congress in 2016. The economic effects were disastrous. During Lula’s two terms, Brazil enjoyed a historical boom. Though sluggish rather than stagnant, Rousseff’s period was undermined by the coup. Bolsonaro’s economic mismanagement proved disastrous.

Following the coup and Bolsonaro, Brazil’s GDP is now where it was around 2007 or so. 15 years have been lost (Figure).

In 2015 Sérgio Moro gained national attention as one of the lead judges in Operation Car Wash, a criminal investigation into high-profile corruption and bribery scandal involving government officials and business executives. It fueled Rousseff’s impeachment and Lula’s 580-day imprisonment.

Moro portrayed himself as untouchable judge with no political ambitions. Yet, afterwards he eagerly joined Bolsonaro’s government as Minister of Justice and Public Security (2019-20), and subsequently the presidential race only to withdraw after his ratings fell.

There was a reason for Moro’s plunge. His “investigations” were prejudicial. Leaked messages exchanged between Moro and prosecutors have led to widespread questioning of his impartiality during the Operation Car Wash hearings.

In June 2021, all cases Moro had brought against Lula were annulled. White House officials admitted that the CIA and other parts of the US intelligence apparatus had been involved in assisting the “War on Corruption,” which jailed Lula and elected Jair Bolsonaro. Even the UN Committee found Moro biased in all cases against Lula.

Toward Lula’s comeback, unless…

In Brazil’s first round of elections, the candidate who receives more than 50% of the total valid votes is elected. If the 50% threshold is not met, the two candidates who receive the most votes participate in a second round of voting on October 30.

All current polls suggest that Lula will win the first round. The projections indicate he could get 45%-48% of the vote, against Bolsonaro’s 30%-36%. Moreover, all current second-round polls suggest Lula’s win by 10% or more.

While Washington has urged Brazil to conduct fair elections, Bolsonaro, after his June meeting with President Biden, issued a coded command to the military in which the word “auditable” focused attention on the electronic voting system.

Brazil’s military has a “parallel vote count,” which some consider a risk to democracy. Furthermore, CySource, a controversial Israeli company hired by Brazil’s military, will presumably “supervise” the election against “disinformation.” Meanwhile, Brazilian observers have charged both YouTube and Facebook for pushing pro-Bolsonaro content and supporting coup mongering.

If democratic rules prevail, Lula is likely to make a comeback on October 2, or October 30. If not, current turmoil is just a pale prelude of what’s ahead.

No election is viable without the “consent of the governed” – not even a democracy.

Dan Steinbock is the founder of Difference Group and has served as research director of international business at the India China and America Institute (US) and a visiting fellow at the Shanghai Institutes for International Studies (China) and the EU Centre (Singapore). For more, see http://www.differencegroup.net