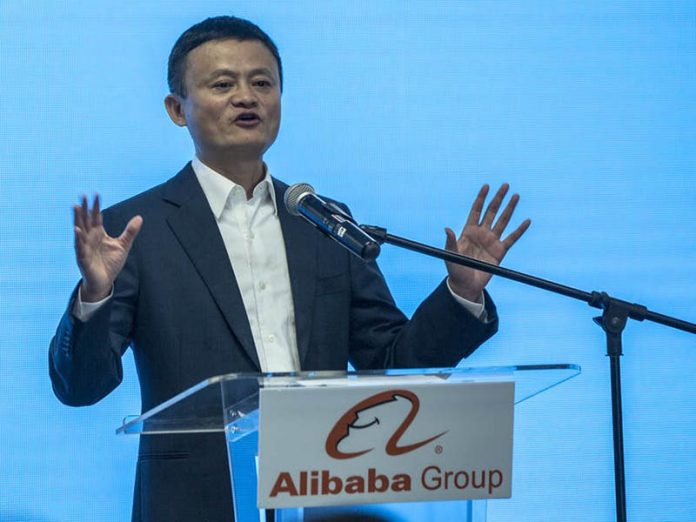 Chinese tech billionaire Jack Ma has allegedly fallen out with the Beijing government. Several recent articles reported that Ma offended the Chinese authorities by delivering a speech in Shanghai in October criticising financial regulation, and that he and his colleagues were called in for questioning.

The planned IPO of his financial services powerhouse, Ant Group, for over US$30 billion, was suddenly suspended. Antitrust investigations were instigated against his other major company, online retailer Alibaba (and also Chinese tech giant, Tencent).

Towards the end of the year, Ma then received a “rectification order” from the People’s Bank of China (PBoC), the central bank, outlining five ways in which Ant Group must comply with the regulator. To cap it all, the entrepreneur has reportedly not been seen in public since October.

Whatever the reality behind Ma’s government relations, many of these actions are part of steps to increase Chinese tech regulation that have been years in the making. After several decades of allowing experimentation by big tech companies, this is in fact overdue. Indeed, Ma almost asked for it himself when he mentioned in his October speech that China’s financial sector lacks regulation. The reforms may also provide a glimpse of what might happen elsewhere – Silicon Valley should take note.

There have been three major movements in Chinese tech regulation in the past decade. The first Anti-Monopoly Law came into effect in August 2008. It outlawed monopolistic practices, but the authorities were hesitant to enforce the rules against tech companies in the heyday of China’s internet boom. Except for a few high-profile cases, such as a private action concerning anti-virus software that was brought under the act against Tencent by rival Qihoo 360, China’s focus was on building digital capabilities and increasing consumption.

Major new laws began to appear a decade later. The E-Commerce Law became effective in January 2019, for example. E-commerce operators were required to register as market entities, and more importantly they became jointly liable with merchants for selling counterfeit merchandise. Operators could be fined up to US$300,000 for serious intellectual property infringement.

But it was really in 2020 when China’s antitrust regime for big tech came into focus. July saw the first concrete action as China’s State Council’s Anti-Monopoly Commission investigated Ant Group payments arm Alipay and Tencent’s WeChat Pay. The Alipay investigation did not seem to cool investor interest in the Ant Group IPO. But well ahead of the November suspension and Ma’s Shanghai speech, it was a clear warning to the market. 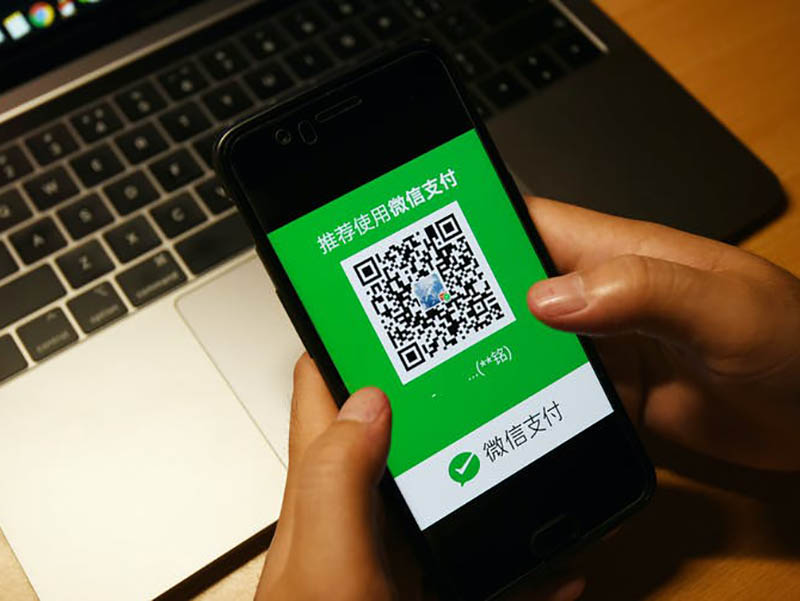 We also saw major data-protection legislation during the year: the Draft Data Security Law was issued for public comments in July, followed by the Draft Personal Data Protection Law in October. Together with the Cybersecurity Law of 2016, it means that three fundamental pieces of legislation are now in place in this area.

On the back of this, the Civil Code of the People’s Republic of China, which became effective on January 1, expressly provides the right of privacy and personal information protection to citizens. This regime is clearly with an eye to the EU data protection rules, and coincides with a new investment treaty between China and the EU that gives them more access to one another’s markets.

November then saw a consultation draft of the Anti-Monopoly Guidelines on the Sector of Platform Economies. It was published one day before Single’s Day, China’s huge retail extravaganza on November 11 to celebrate people not in relationships, which has become Alibaba’s hallmark annual sales event.

These anti-monopoly guidelines attempt to address shortcomings in applying the existing rules to companies like Ant Group. They restrict behaviour such as price discrimination favouring certain types of consumers, preferential treatment for merchants who sign exclusive agreements with platforms, and compulsory collection of user data.

In sum, Chinese big tech will likely have to fundamentally rethink the way it does business in future. The window of opportunity to scale at will without boundaries has closed shut.

What will the immediate effects be? Newcomers like Bytedance and Pinduoduo were already eating market share from Alibaba and Tencent, and the antitrust reforms could well accelerate that trend.

Flagship changes like loosening merchant exclusivity might have had more impact several years ago, before competition intensified, but the direction of travel is clear. In a sign of its new tougher stance, the authorities also issued fines of 500,000 yuan (£56,738) in December against Alibaba, Tencent subsidiary China Literature and Shenzhen Hive Box Technology for not declaring past acquisitions.

Meanwhile, the central bank’s December order to Ant Group will broadly require the company to go back to its roots as online payments business Alipay, which was originally spun out of Alibaba. Having branched into areas like insurance, credit and wealth management, these businesses now have to be restructured into a separate holding company. Ant Group must also introduce new data privacy rules and improve compliance around the securities that it manages for investors.

Some players not (yet) facing the same scrutiny appear to be paying close attention. JD Finance, another fintech spin-off, this time from Alibaba rival JD.com, has appointed its former chief compliance officer as the new CEO. And while incumbents look over their shoulders, TikTok owner Bytedance just moved into financial services by launching a one-stop consumer finance app in October.

If we compare all this with the recent US congressional hearings for Facebook’s Mark Zuckerberg and Twitter’s Jack Dorsey, it’s tempting to conclude that while China acts, America puts on a show. Of course, US antitrust cases are underway against Facebook and Google. But now that China has taken a major step towards a comprehensive regime for regulating competition among digital platforms, the big question is to what extent this chilling wind will blow to the west.

Mark Greeven is Professor of Innovation and Strategy at IMD. Drawing on a decade of experience in research, teaching and consulting in China, Mark explores how to organize innovation in a turbulent world. He has been collaborating with innovative Chinese companies and entrepreneurial multinationals to explore novel ways of organizing, accelerating corporate innovation, designing business ecosystems to thrive on uncertainty. He is a fluent Chinese speaker.