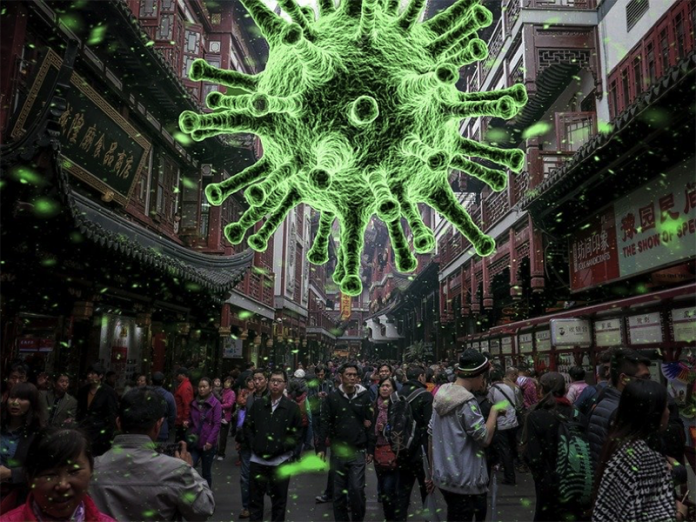 While COVID-19 made the world suffer through incredibly blows to the economy, China was one of the countries around the planet to take control of the situation. Not only was it able to succeed in its efforts to control the spread of the pandemic, but they were also quick to recover their economy.

This comes as a huge and surprising achievement. With a population of over 1.4 billion people and Wuhan being the place of origin of the coronavirus, such an achievement is close to a fairytale.

According to a recent report on China’s Economy in 2020, by June it was announced that a 3.2% growth in the GDP was observed and nearly 4.9% growth in the gross domestic product during the third quarter.

Both of them are astounding achievements as many countries around the world reported their economy failing miserably due to the deadly pandemic that engulfed people and nations across the globe. As of today, 2nd January 2021, China is said to have a total of 87,093 cases and 4,634 fatalities.

In light of this information, let’s take a quick look at how China recovered its economy and the efforts to revitalize its global reputation. 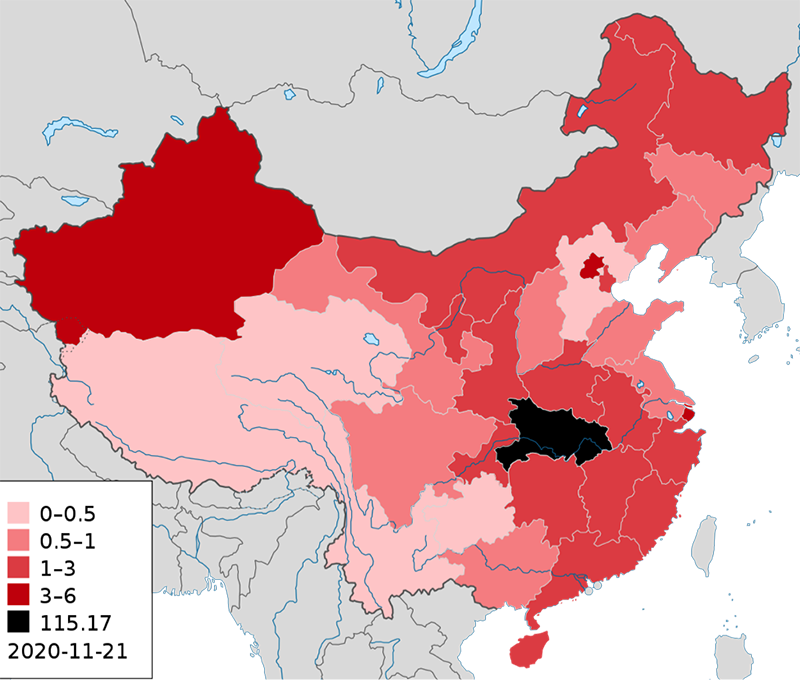 Perhaps one of the top reasons for China to recover from the pandemic crisis and start rebuilding its economy at a much swifter pace than other countries was its quick decision to act. Their immaculate planning and immediate response to the threat is nothing short of being admirable.

According to a recent study by US Today, China’s government placed an extremely strict lockdown on Wuhan that lasted for 76 days. Furthermore, dozens of other cities had similar precautions being enacted where only one member of the family was allowed to leave the house every few days to collect necessary supplies.

Furthermore, some 14,000 health checkpoints were established and consistently monitored, and it wasn’t long that in just a matter of weeks around 9million people in Wuhan had already been tested for the coronavirus.

It goes without saying that once consumers trust is developed, people are less reluctant to spend. One of the best outcomes for China’s policies to handle the pandemic was to ensure that no relaxation was given to any business carrying out their operations during the pandemic.

This naturally made people more reliant and dependent on Chinese products and services. 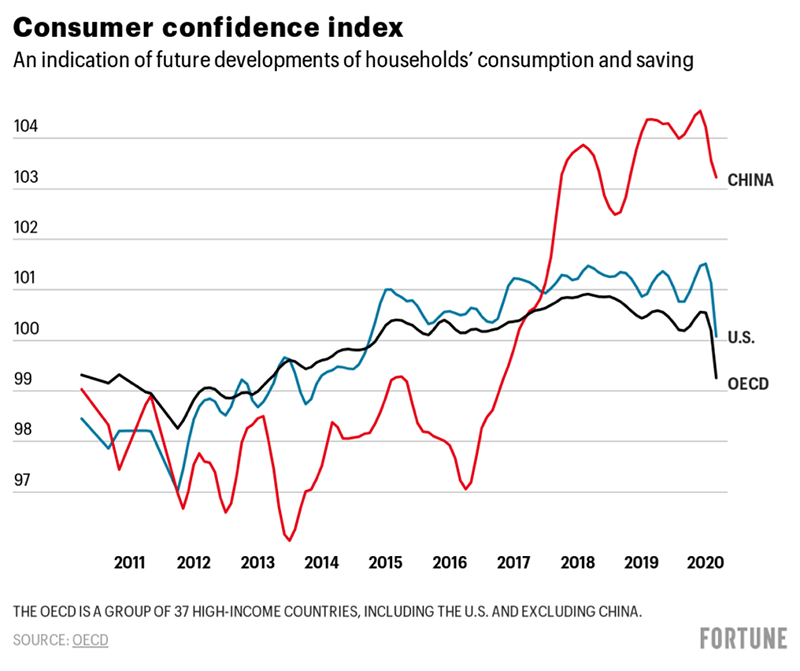 According to a report by BBC News, Domestic tourists and travellers have probably helped the recovery, and due to global restrictions of travel, many people spent their vacation money within the borders.

There were around 637 million trips in China over the eight-day holiday known as China’s Golden Week. This generated revenue of around $69.6 billion, according to the Ministry of Culture and Tourism data in China.

Much of China’s economic recovery is also based on clever decision making by authorities and government officials who provided cash injections to various sectors and industries.

During a global crisis where losses are a confirmed event, many developed countries and their governments quickly assess the situation to carry out measure to safeguard their economies. China did exactly that in grand style. Student looking for cheap assignment writing service would soon be doing a case study on China’s economic revival. 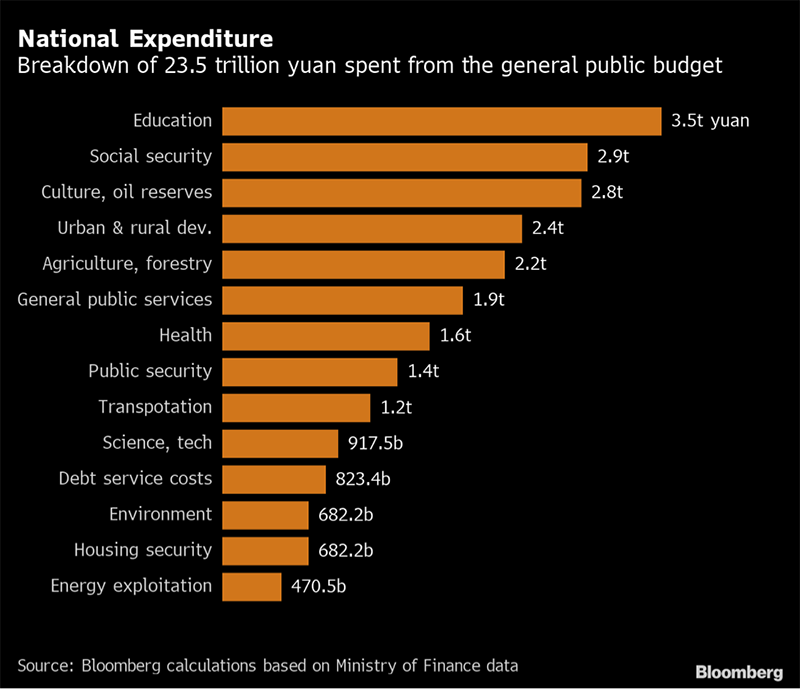 According to a World Bank study, China implemented market-oriented reforms and fiscal measures to rebalance the economy. Due to this quick thinking and smart analyses, China’s economic growth is projected to slowly but sharply rise to 2% in 2020 and rebound to 7.9% in 2021. This is also due to better labor market conditions and improved business confidence along with customer’s trust. 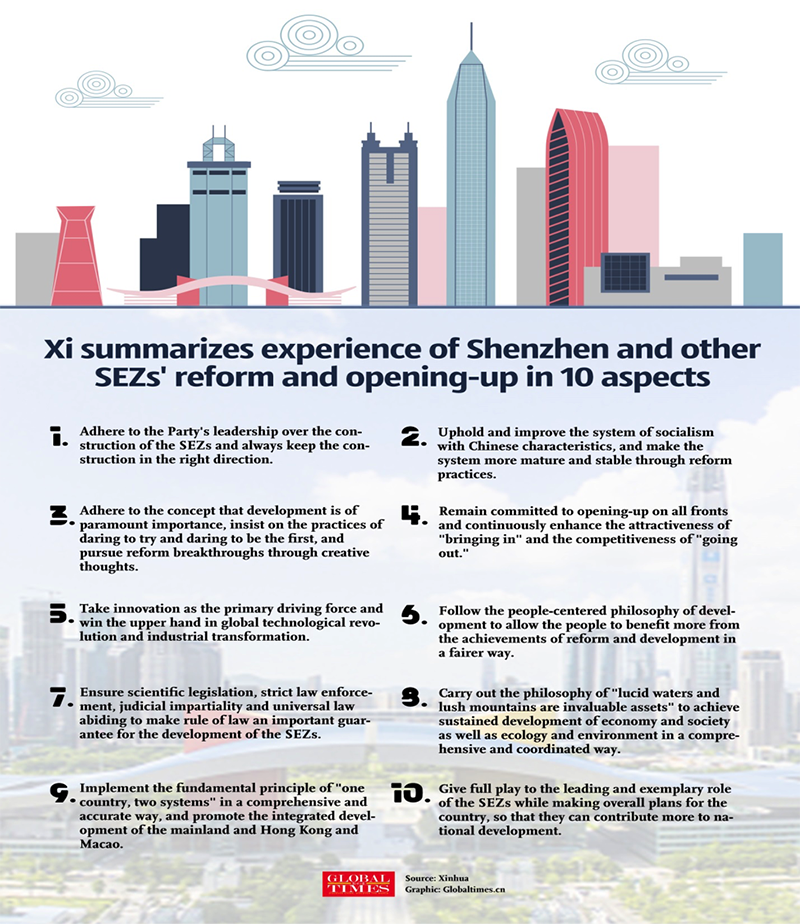 A city in China, Shenzhen is a modern metropolis that links Honk Kong to China’s mainland. The city is known for its overabundance of commercial destinations, shopping malls, amusement parks, and financial institutions such as the Ping An International Finance Centre. Reports are coming in showing that Shenzhen was a major source behind China’s economic recovery.

According to a report by The Diplomat, Shenzhen has been regarded as China reform landmark for over 40 years and is now deemed as the world’s leading innovation hubs. Furthermore, total public and private expenditures for science and technology also rose by 12.5% as compared to 2019, amounting to $322 billion, which was 2.23% of the GDP.

This is exactly what happened for China in 2020. Pupils looking for a personal statement writing service will soon study about this as a case study in one of their classes.

According to a study by France24, it was in September that auto sales marked a six straight month of solid gains with an incredible growth of 12.8% during the period. 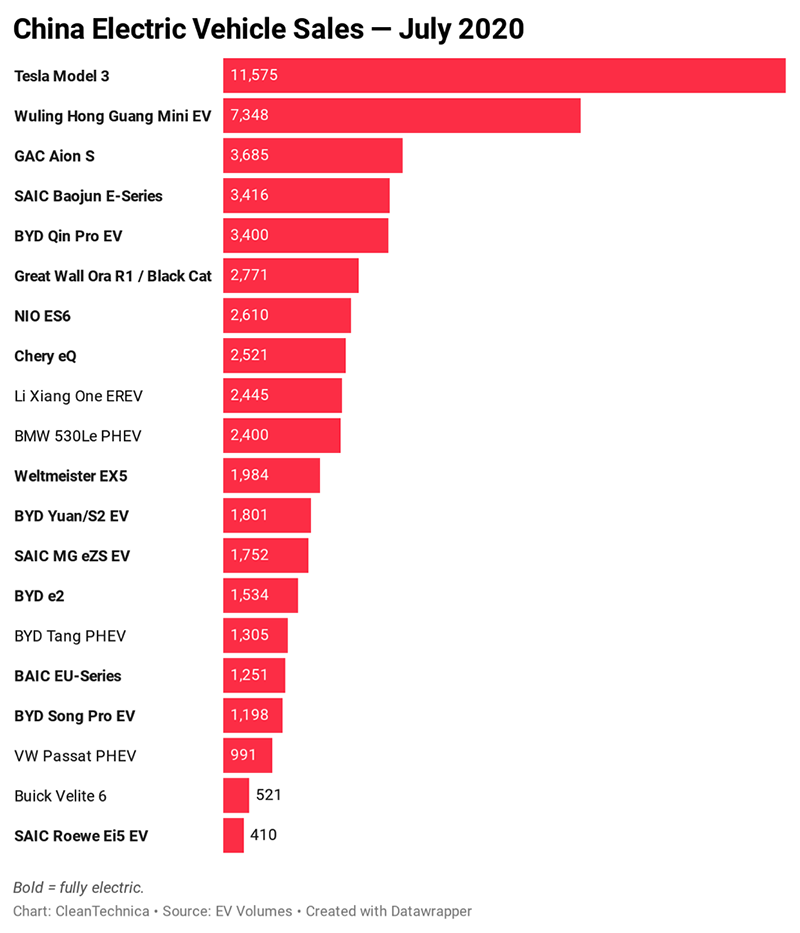 Ford Motor Co’s China reported a vehicle sales jump of 25% in September compared to the same quarter from a year earlier. Side by side, the sales of electric vehicles were also observed to have increased by a tremendous range during the second quarter of the year.

The Rise in Industrial Output

With the help of strict measure and safety precautions came the confidence of the people on their government and authorities. Furthermore, it also encouraged best practices throughout the nation, which meant that workers could return to workplaces, albeit social distancing measures were being carried out.

A study by Wall Street Journal reports that China’s industrial output rose by 7% in November and this has been its highest level in more than two years. This was the result of previously applied credit-easing policies and robust export demand. 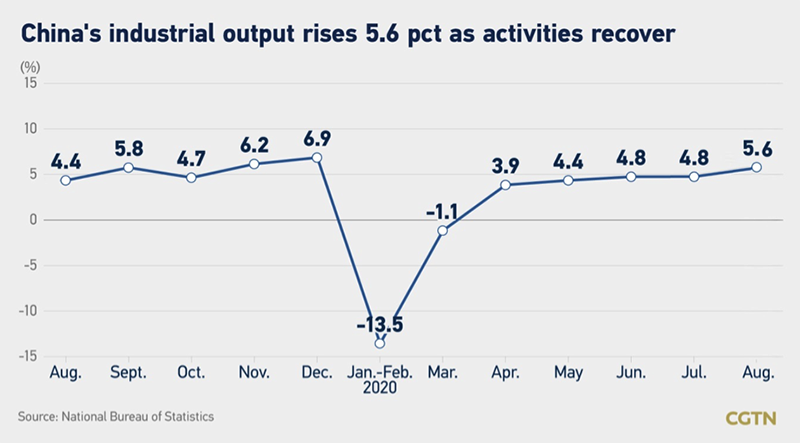 China’s fixed-asset investment, which includes spending on manufacturing, property, and infrastructure projects increased by 2.6% during the January-November period compared to last year. All of these statistics are record-breaking and staggering numbers in their own right.

A lot can be learned from China and how those in power acted during the global threat of COVID-19. Proactive measures and relentless care practices led China to beat coronavirus at their home turf, which is commendable and exemplary for other nations to follow.

It shows that by informing the locals and nationals about the severity of the problem and taking stringent measures, how a nation can stand back on its feet again. This also shows how united China’s population was to combat the circumstance by taking correct precautions early on and never once dwindling in their efforts to support each other.

Samantha Kaylee currently works as an Assistant Editor at Crowd Writer. She is a huge fan of Wu Cheng’en’s novel ‘Journey to the West’. She loves all Sun Wukong’ The Monkey King’s portrayals, especially in video games, anime, and feature films.