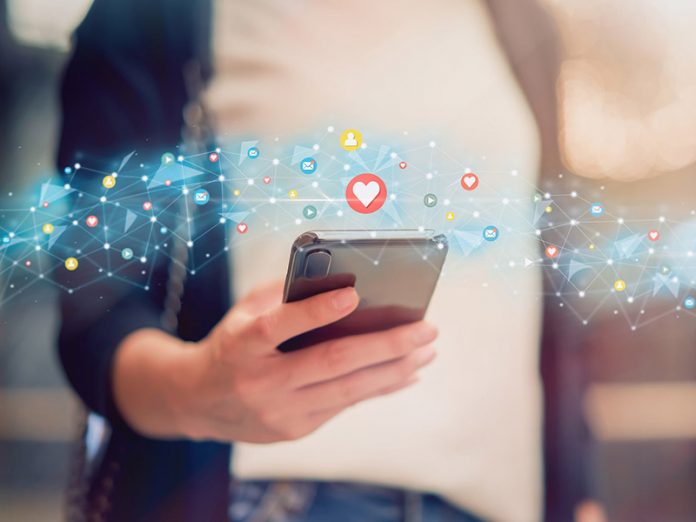 The use of social media to predict the stock market, while in its infancy, has already proved highly influential in swaying results or identifying accurate trends than other methods of forecasting.

Just as how movements in the stock market are unpredictable, the uproars from social media are contagious. There has been a study proving how the display of one’s emotions is proportional to seeing Facebook posts and tuning into weather forecasts.

Through the data results, researchers inferred more people post negative Facebook statuses during rainier days; thereby creating a ripple effect of their friends likewise taking on depressive episodes due to the gloomy posts. For every person affected by rainfall directly, one to two people were affected by rainfall indirectly through Facebook.

Like many other industries, the financial industry is no stranger to the paramount effects of social media and its highly reactive dispersion of content. It also communicates the same way as others do, by sharing information and data through the Internet, and, consequently, social media channels themselves.

The more people share their thoughts on particular niches and interact with people who share the same affiliation with such interests, they are also, in turn, absorbing the sentiments of other people. For the financial industry, this gives them a particular edge of persuasion when it comes to dealing with trivial complexities such as stocks and figures.

In the case of Twitter, this suggests that tweets (mostly made by influential people such as Elon Musk) about stocks, be it positive or negative, will have a rippling effect on the community. In this day and age, it has become possible for someone to post positive feedback regarding a stock and have it tripled in value overnight with no such effort other than a simple acknowledgement of its value.

There is a piece of certain lifelong advice given and followed by many, “trust your instinct”. Trusting your instinct, regardless of the facts present, may not be all that rational when it comes to making impulsive decisions. However, people make decisions based on their instincts all the time, and the stock market is no exception.

Emotional data mined from digital social networks can be utilized in various ways, not just market surveillance. There is a certain kind of delicacy and intuition that comes with knowing the lay of the land, after having been exposed to its daily ins and outs.

Detecting false, misleading or exaggerated comments in social media that are followed or led by noticeable stock price developments is an important objective in trading surveillance.

Come the age of accessible Internet and micro/macro influencers, almost anyone can be influential. There have been many people who built upon their own brand and have marketed themselves as experts in their field. People like Elon Musk, Warren Buffet, and other successful figures fall into this category.

Their opinions about certain topics, specifically that of the stock market and cryptocurrency, typically have a higher impact compared to the posts of lesser-known users. They have even managed to completely tip the scales in their favour with no more than a single passing comment about a particular virtual currency they’re currently into or a specific stock they’re eyeing.

While utilizing tweets to predict the stock market is still in its infancy, it has demonstrated a considerable level of credibility as compared to other methods in forecasting stock rises and falls. For years on end, different investors have been experimenting with different methods to accurately predict the stock market since there has never been a high-accuracy method.

For instance, investors can choose to go along with the momentum of the market and assume stocks will continue going in the same direction in the future as they are now. They can also sit back and relax, telling themselves that with all the market ups and downs, it will all even out over time.

Some dig into the endless heaps of past stock market price data in an attempt to predict the future, while others tell themselves that past returns just don’t matter when it comes to predicting the stock market.

Even with how pervasive and unpredictable the stock market is, to this day nobody has been able to crack the ‘one-size-fits-all’ code to predict it with razor-like accuracy.

But at the end of the day, no amount of slaving away staring at crypto candlestick charts or closely monitoring Wall Street charts have been as effective as a single tweet from Elon Musk containing dogecoin, and the prices soaring to all-time-highs the very next day.

Pamela Rhyan is a writer for All China Review. She crafts timely blog pieces about trending business acumen, changing leadership dynamics, emerging finance and technology trends, and how these spaces intersect from a millennial’s perspective. She also works as an editor and content strategist to the sister publications of All China Review.