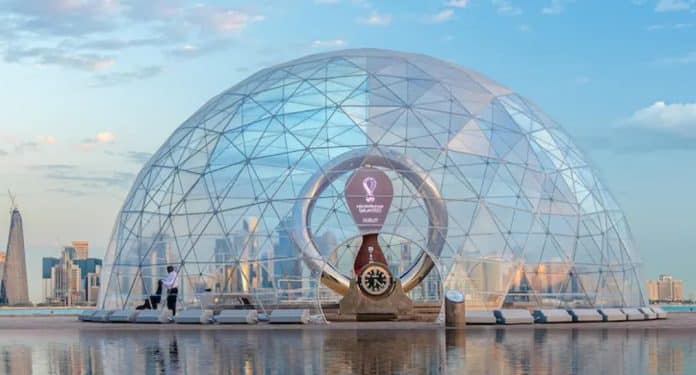 Fifa’s choice of Qatar as host of the 2022 men’s football World Cup has been controversial since day one. Questions continue to be raised about the nation’s attitude to human rights, and its treatment of migrant workers.

To some, the entire event exemplifies the concept of “sportswashing” – using sport as a tool of soft power, to clean up (and distract from) a murky political or humanitarian reputation. And as a PR exercise, the men’s World Cup is a massive deal. The last one, hosted by another controversial host nation, Russia, attracted 3.5 billion viewers across the world.

The use of sport as a means to improve perceptions is not a new phenomenon. Brand management through sport has long been high on the agenda of many of the world’s best known companies.

This is partly because sport is able to evoke such powerful emotions from fans. Supporters often form strong bonds with teams and individual athletes – and those bonds can be used to great effect by corporations (as major sponsors) and nations (as event hosts) to improve their public image and popularity.

And of course, it’s not just football which is susceptible to accusations of sportswashing. There was criticism recently of major boxing events in Saudi Arabia, and the 2022 Winter Olympic Games being held in Beijing. Meanwhile British Cycling was accused of “greenwashing” – similar to sportswashing but with a particular focus on the environment – after it announced a new sponsorship deal with Shell.

But while critics rail against the tactic of using sporting events to try and alter public perceptions, what do the fans themselves make of it? Do accusations of sportswashing and greenwashing really matter to them?

Our recent study, which looked at sports fans and the relationship they have with a team, suggests that allegations of being involved with sportswashing (or any other questionable behaviour from the team) do not really matter.

This is because fans who enjoy a strong connection with a team (and with their fellow fans) will usually choose to avoid criticising the team they support. It is a way of protecting the strong sense of identification that comes from being a loyal member of a fan base.

This finding suggests that sports clubs should in fact not feel particularly motivated to act in a socially or environmentally responsible way – since their actions may well be indulged or ignored.

In another study focusing on fans’ perceptions and sport teams’ brands, we found no direct link between corporate social responsibility and brand equity (the value of the club brand) from the fans’ point of view.

This means that being considered a socially responsible organisation does not automatically lead to a higher value for the organisation’s brand. It also gives sport organisations little motivation to change their practices and improve their approach to social issues.

These (rather alarming) findings suggest that even though attempts to clean up a nation’s or organisation’s image through sport might be increasing (and increasingly called out), to many fans they may be of little importance. 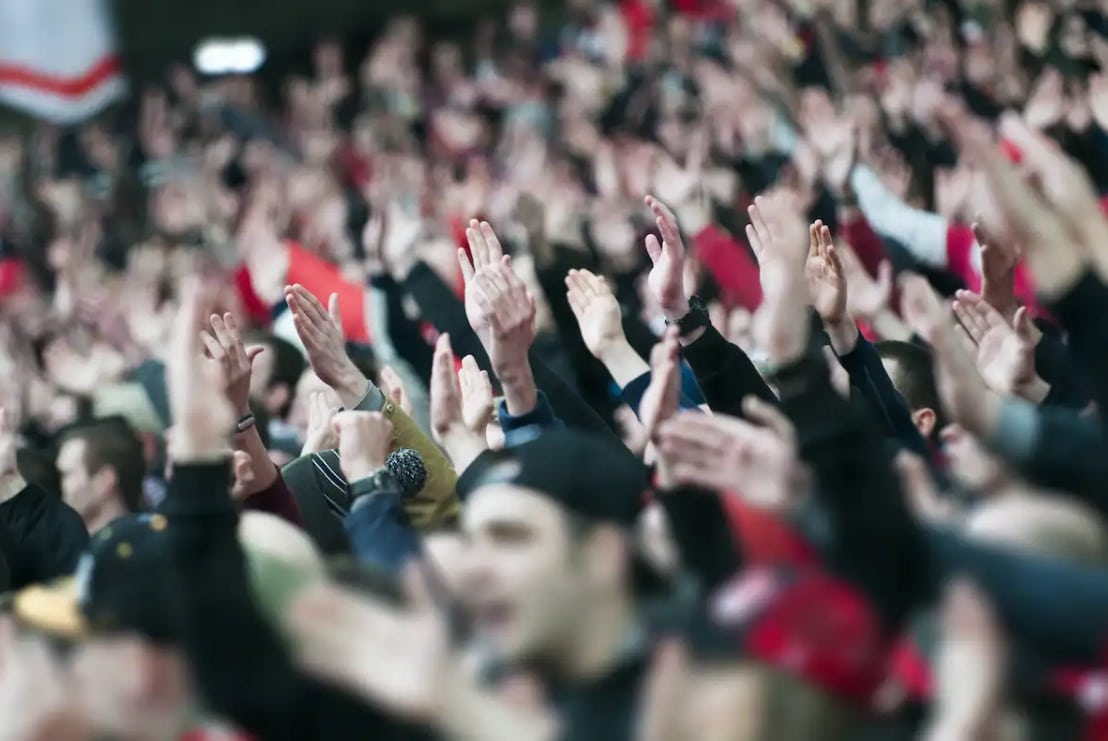 Those people, who regularly pay for tickets and buy merchandise, are one of the most important stakeholders in the financial ecosystem of sport. But our research suggests that some of them do not particularly value social responsibility. And even if they do, it seems that many are willing to turn a blind eye to their club’s behaviour, prioritising their own loyalty to the team and other fans.

As a result, sports clubs appear to be presented with little (or even zero) motivation to improve the way they behave as businesses. Even if they receive criticism from campaigners and on social media, their fan base will probably remain loyal.

This article was originally published in The Conversation on 21 November 2022. It can be accessed here: https://theconversation.com/world-cup-2022-qatar-is-accused-of-sportswashing-but-do-the-fans-really-care-193485

Argyro Elisavet Manoli – Professor (Senior Lecturer) in Sport Marketing and Communications in Loughborough University. She joined academia, following a career as a marketing practitioner in the sports industry, working with clubs such as AEK Athens and Middlesbrough FC and events such as the Open European 470 Championships. Her research focuses on two broad areas: marketing communications management and integrity in sport. Under these themes, Elisavet has published and presented her work extensively in prestigious and highly-ranked peer-reviewed journals, books, policy reports, book chapters and international conferences and conventions. Her work has been also supported by funding from prestigious funding bodies, and has been presented in the European Parliamant. Elisavet has taught for the Barcelona Innovation Hub and the Center International d’Etude du Sport and has sat on the Board of Directors of the British Handball Association and in the Expert Committee on Sport Integrity of the European Commission.