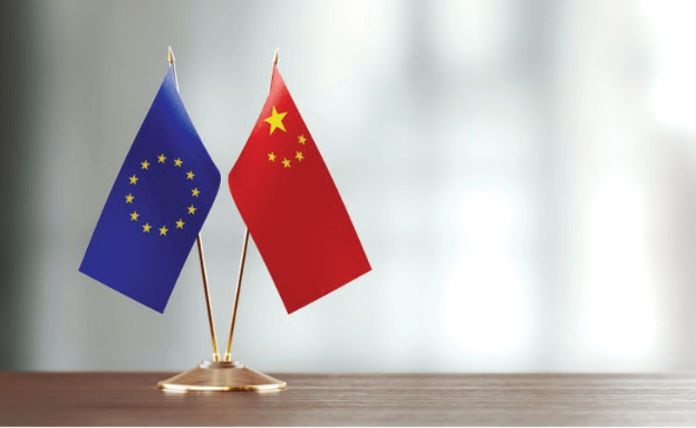 Environmental challenges and the deteriorating health of the planet is a long debate. It affects 100 million people every year. The book of Rachael Carson first started the debate on environmental pollution. After all those years, the progress is relatively sluggish, and the death due to pollution is increasing across the globe and needs a collective initiative to survive. 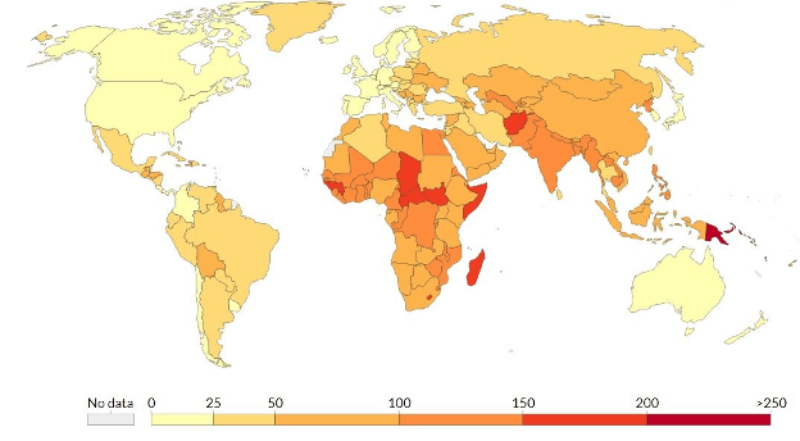 China was one of the biggest contributors to pollution across the globe. The country was criticized for not being part of the first environmental pact known as the Montreal protocol.

Recently, the China and European Union (EU) has signed a series of investment agreements, including the green initiative. Two of the biggest region will work on the number of green initiatives to save the planet.

Let’s discuss the role of China in the creation of this green taxonomy.

The efforts reached the utmost level when Green Bond Endorsed Project Catalogue was launched in 2020. It contains investment options and the bank’s performance in the green investment sector. 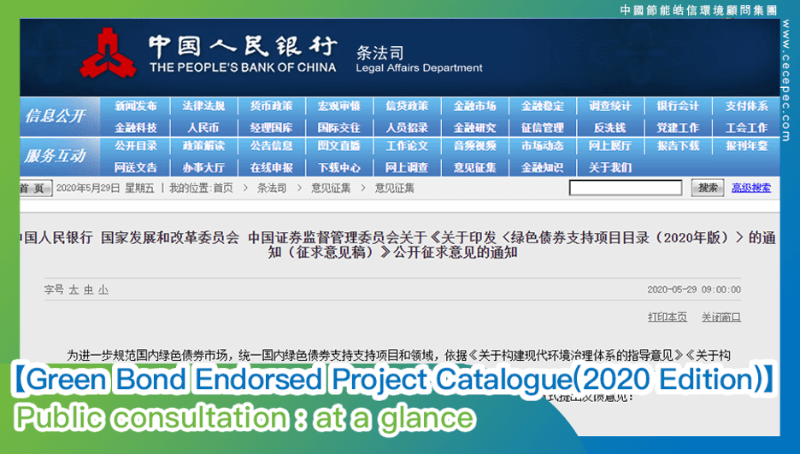 Green Investment took an instant boom in China and attracted a number of local and international investors. According to the Asset Management Association of China (AMAC), around 40% of investors invest in green projects, and one-third is interested in doing so in the near future.

Not only this, the amount of green loans reaches $2 trillion, ranking China top of the list. This vigorous initiative by the Chinese government reflects their interest in green investments.

What is China Doing?

The experts consider it as the first global-scale green initiative by China in collaboration with the EU. The majority of the analyst considers that this project will be a failure for both the regions. Though, the Chinese financial system that supports the green initiative in the country came to the rescue.

After the 30/60 environmental pledge of President Xi Jinping, the program was launched and worked effectively in the country. The Chinese governor Yi announces the five-point agenda to support the EU-China green initiative, which will sustain the contract between the countries. Other than that, multiple initiatives are being taken by the Chinese government to fulfill their green agreement.

The agreement aims to reach net-zero by the mid of 20th century. It is considered the primary initiative of the Paris agreement. The financial institutions warn China that their energy system and related infrastructure will require more investment. China estimated to invest 2% of total GDP, which is €300 billion; whereas, it needs to be 3%, surpassing €450 billion.

China, to date, is willing to invest in the projects. However, both the regions have invited private investors in the project, especially in the transport sector. The weak progress of the project with the lower interest rate on loans is expected for the next few years.

The foremost priority of China in these projects will be embedding sustainability. All the investments and activities will be carried as per the international sustainability principles.  It is considered that the first-time country is taking such extreme measures in international level projects.

Along with sustainability, environmental regulatory standards for the safety of labors will also be included in the projects. No investor will be permitted to bypass these laws; for instance, any investor needs an academic writing service. They will have to follow the proper hiring process as per the standards. To ensure all these principles, a third party will be involved as a regulatory authority. The third-party may include members representing governments and civil society.

The green transaction between the countries is not only limited to the duo. China, with the support of the EU, is aiming to expand their green recovery program. The EU and China work together to create E3G’s and sustainable finance international standards. These are the set of standards that can determine which project and Investment should be labeled as green and which shouldn’t be.

These guidelines have taken a new urge, as the countries worldwide aim to invest more and more in these projects. The first green transaction will be from Europe to Africa. The duo aims to launch green investments projects in the African continent.

Previously, China has been accused of violating labor laws in different manners. The EU media criticize the country for being indulged in such activities. There are no independent trade unions, and forced labor is well documented in the camps of the Xinjiang region.

Due to the aforementioned conditions, China has the pledge to clear its image and follow all the international labor laws and welfare. The country also accepted the International Labour Organization Conventions (ILO), which it has ratified previously. China is also agreed on sustaining the ILO Fundamental Conventions and forced labors.

The tangled relationship between US-China is evident from many aspects. The sore relationship of China with the Trump government was visible from the trade war. The newly elected government is also determined to continue the soreness.

According to the report of The Diplomat, the Biden administration practices different activities to weaken the EU-China relationship. Though, the results were not fruitful. Many analysts depict the EU-US trade negotiations as frustrated. The EU seems to be ignorant towards the offers of the US and more interested in the green handshake with China.

Though, the strengthened relationship may be uncertain if Beijing fails to deliver all the promises and investments. As per FreeEssayWriters, the struggle will be in vain if both the regions fail to work according to the agreement.

There is a lot of legal scrubbing required in the contract, and it is not even signed yet; therefore, it is difficult to predict anything at this point. It will take around a year for the drafting and implementation of the project.

Will it be a Win for China?

The world is suffering from a number of problems, among which the top of the list is environmental issues. Despite international efforts and contracts, the member and non-member countries continue to damage the environment.

China is always being portrayed as the biggest environmental degrader. Thus, the country is taking effective measures to reduce its carbon footprint. The deal with the EU on green investment is also the outcome of this initiative.

The firmness of the project is still in the shadows due to multiple reasons. The first reason is the top-notch promises of investment that China has made, which seems impossible to achieve. The next is the US-China relationship.

If the projects are initiated, it is estimated that the majority of global environmental problems will be solved. If you have any further details regarding the progress of this project, then do tell me.

Stella Lincoln is an Assistant Editor at Master Thesis, a perfect place to reach out to if you are looking to get assignment help in the arena of AI and Machine Learning. During her leisure times, Stella loves to spend her time binge-watching tech series and documentaries.