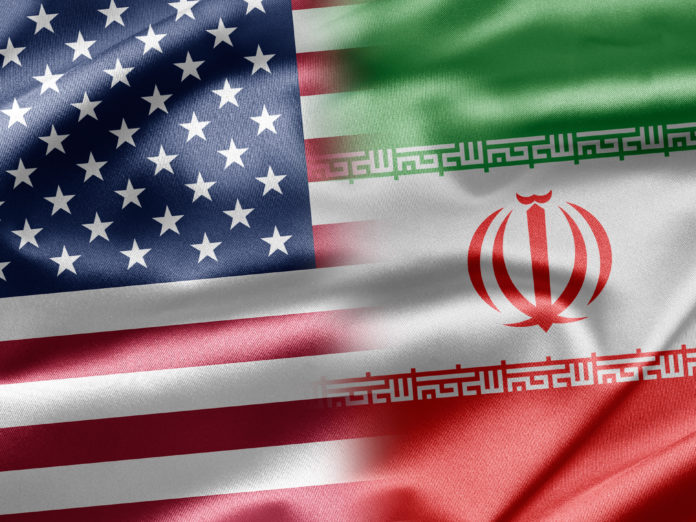 No doubt, anti-Iran propaganda out of Washington abounds. There are numerous Zionist-run think-tanks (sic) that make US Foreign Policy – and are ratcheting up anti-Iran anger in the US, but targeting especially the Iranian population at home, in Iran. The notorious chief-villain of these agencies, by the way, highly subsidized by the US State Department, and perhaps even more important, by the powerful US military-security complex, is the Foundation for the Defense of Democracy (FDD). More than fifty years ago, then President Dwight Eisenhower already warned the world about the invasive, abusive and greed-driven powers of this ever-growing war industry.

Nobody really heeded his advice, least the United States with her world hegemonic aspirations. Today we have to live with it – and recognize the dangers emanating from this war complex, that controls more than 50% of the US GDP – all associated industries and services included. If peace was to break out tomorrow – the US economy would collapse. It is, therefore, the new normal that aggressions are flying out from Washington to all those proud countries that refuse to submit themselves to the dictate of the hegemon – like Iran, Venezuela, North Korea, Syria, Russia, China, Pakistan, Cuba —- and many more. The assaults on free and independent thinking nations come in the form of verbal insults, economic sanctions, tariffs, broken international and bilateral agreements – and foremost war threats and provocations. Beware from falling into the trap.

Iran is not alone. It means – moving on and living with this western imposed system – or else…