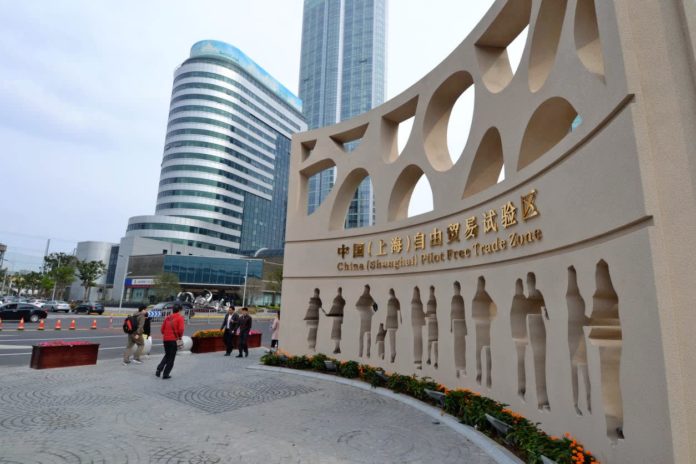 Amid the fifth anniversary of the Shanghai Free-Trade Zone, new economic zones are proliferating in China’s critical productivity centers. Despite trade wars, China is opening but in its own terms.

The Shanghai Free-Trade Zone (FTZ) was launched in September 2013, some five years ago. It was the first FTZ in mainland China and has progressively been expanding its territorial coverage. Yet, territorial coverage is only a part of its strategic significance.

What the FTZ experiments herald is a new stage in China’s economic reforms and opening-up policies.

When the Shanghai FTZ was created half a decade ago, the idea was to develop Shanghai into an international financial center and trading hub by 2020, by loosening the government’s grip on foreign investment, the currency market and the banking.

In China and emerging economies, FTZs have been deployed to foster a favorable environment to attract foreign investment and promote economic growth.

Initially, Shanghai FTZ covered only 30 square kilometers, including a logistics park, port and airport. In 2015, the FTZs were expanded to include Lujiazui Financial and Trade Zone, Shanghai Jinqiao Economic and Technological Development Zone and Zhangjiang Hi-Tech Park. The objective is to gradually expand the FTZ to 1,200 kilometers of Pudong.

The original commentary was published by China.org, China’s official government portal, on November 30, 2018.

Dr. Dan Steinbock is the founder of global consultancy Difference Group and has served at the India, China, and America Institute (US), Shanghai Institutes for International Studies (China) and the EU Center (Singapore). For more information, see http://www.differencegroup.net/