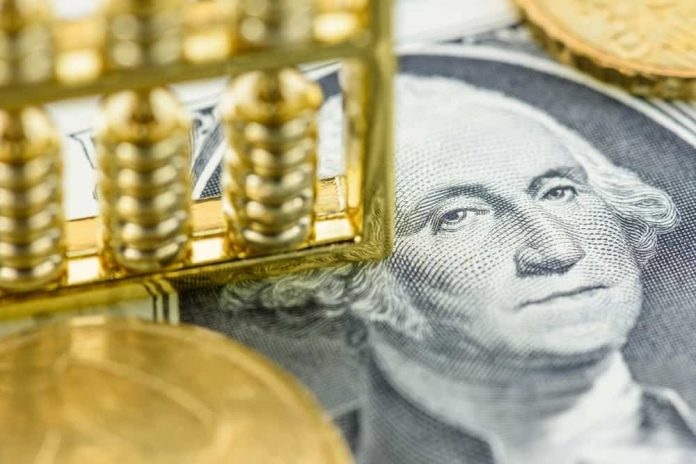 Sovereign Wealth Funds (SWF) continue to grow with more countries opening funds and investing in various products. However, some regions are taking the lead, accounting for a significant share of the global SWF value.

According to data acquired by Finbold, as of October 2021, the global Sovereign Wealth Funds assets under management stand at $10.3 trillion. Asia and MENA regions account for the highest share of $7.8 trillion or 76.06% of the global value. Asia has $4.5 trillion, while MENA holds $3.2 trillion. Europe ranks third with AUM at $1.6 trillion.

Other regions with a significant share of the SWF assets include Oceania ($434 billion), North America ($299 billion), Latin America ($31 billion), and Sub-Saharan Africa ($15 billion).

The Hong Kong MonetaryAuthority (HKMA) accounts for $520 billion, followed by The National Council for Social Security Fund (NSSF) at $452 billion. The Public Investment Fund (PIF) and The Qatar Investment Authority(QIA) rank in the ninth and tenth spots at $430 billion.

The report explores some of the driving factors behind Asia’s position in the SWF scene. According to the research report.

Although the Asian region entered the Sovereign Wealth Fund scene more recently, it accounts for a significant share thanks to rapid economic growth in the last two decades. Several countries like China opted for multi-billion funds that are now competing on a global scale. Notably, China stands out considering that most investment portfolios defy traditions by exploring the private sector.

Despite the growth of SWFs globally, the sector is facing several criticisms from the political class.