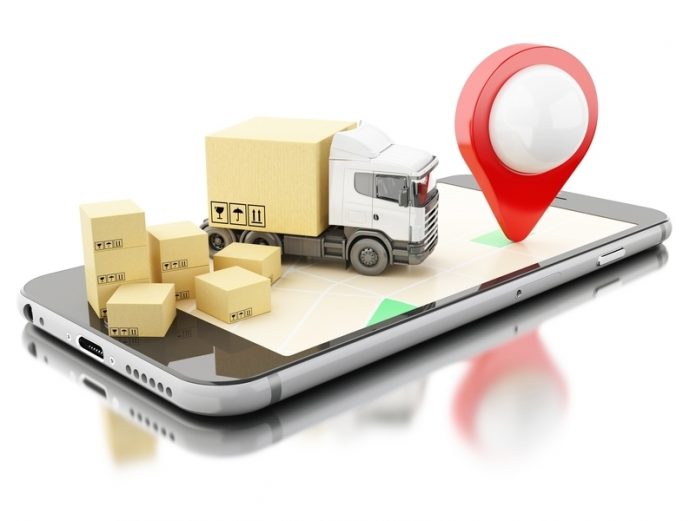 How does the general situation currently stand?

The outbreak of this epidemic has severely disrupted the supply chain of many industries. The modern economy features deep specialisation, complex international coordination and collaboration for many industries. Thus, as production in China has been greatly interrupted because of the outbreak of the virus and will probably still take at least a couple of months to return to full productive capability, I believe the negative impact will show not just in China and Asia. It will be on a global scale. Countries that have tighter trade relationships with China or are more dependent on Chinese production will feel the impact sooner, and stronger.

Is China’s status as a collectivist society shaping its response to the virus?

Being a collective society helped China to react quickly and with strong resolution. Chinese people have made great sacrifices to face this challenge. As a collective society, people value family and human relations very much. However, with the outbreak of this virus, most Chinese people were not able to meet their families for the Chinese New Year, which is the most important family gathering of the year. People are cooperating with great patience to minimise all human contact. Many didn’t leave their apartments for weeks.

The situation is unthinkable, yet here we are.

When people heard about the lack of medical resources in Wuhan and Hubei, practically every Chinese person tried their best to find and donate resources. Volunteers helped to drive doctors and nurses around as there was a disruption of local public transportation, even with the apparent risk of been infected themselves. Such determination and solidarity to handle the problem together is a strength China exhibited.

However, there were also downsides. Some communities and villages took measures which were way too radical to protect their members, such as blocking roads and not letting anyone in, even when transporting much-needed resources.

Have China’s technological capabilities helped contain the spread of the virus, and in what way could any successes in this regard influence future developments?

Digital technologies have indeed play an important role in the containment of this epidemic. Digital platforms have been installed to collected health data from citizens. Information is diffused in digital ways. Long-distance medical consultation enabled by internet and digital tools has contributed greatly to containing the spread of the virus as people can get professional help early on and people with medical problems other than pneumonia can avoid going to the hospitals thus decrease their chance of infection.

That said, the current challenge made Chinese governments and enterprises realise that there is still much room to improve, especially at the community level. Some local governmental agencies, such as the Wuhan branch of the Red Cross, clearly lacked sufficient capabilities to manage a large inflow of donations, and to dispatch urgently needed medical resources to medical institutions. If they could have applied better digital solutions for logistics management, the situation could have been handled much better.

How has China’s leading position in the digital economy affected its handling of the virus and what implications are there for policy in the future as regards increased rollout of e-commerce?

Chinese companies’ strong digital capabilities have certainly contributed greatly and the speed of response to the crisis has been impressive. As people were encouraged to stay at home, tools to enable long-distance working and to deliver online education have quickly caught up. Familiarity with these tools might change China’s labour market and educational market permanently. As the new virus appears to be even more infectious than SARS, e-commerce has also been negatively impacted this time, because logistics companies could not work at normal capacity due to regulatory, transportation, and labour issues.

Are there any positives which may arise from the disruption to China’s business?

There should be a silver lining for anything. I especially hope there will be more reform measures to strengthen the family doctor system, to have better and more digitalised community governance, and to lessen the tax burden on SMEs, which are carrying a lot of weight during this outbreak.

This article was originally published at CEIBS.

Dr. Bai Guo is a Lecturer of Strategy at CEIBS. To learn more about her research interests, please visit her faculty profile.