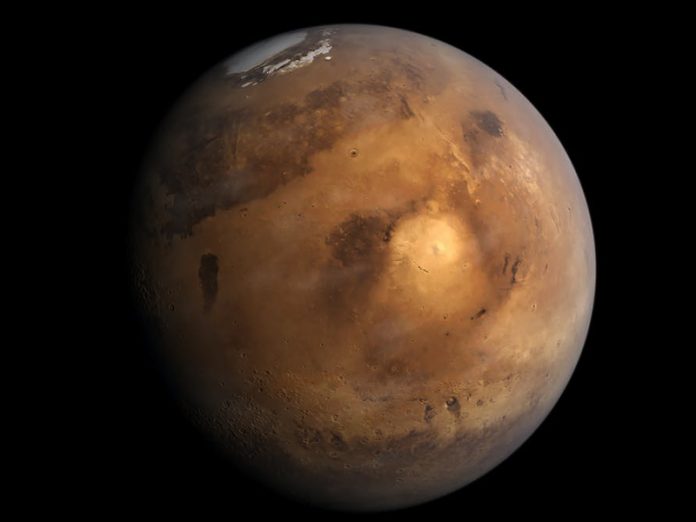 Looking at its achievements over the past decade, nobody would doubt China is aiming to win the new space race. Not only has it been the only country to land on the Moon in about 40 years, and the first to soft land on its far side, it has also planted a flag on lunar soil and brought samples back to Earth.

The race between several nations and private companies, however, is far from over. China is now approaching Mars with its Tianwen-1 mission, due to arrive on February 10. A successful insertion into orbit – the rover won’t land until May — will mark another crucial milestone for more than one reason.

Mars may be close to Earth, but it is a challenging target. Nothing demonstrates this better than the figures. Out of 49 missions up to December 2020, only about 20 have been successful. Not all these failures were attempts by newbies or early endeavours. In 2016, The European Space Agency’s Schiaparelli Mars Explorer crashed on the surface. Also, ongoing technical issues have forced ESA and its Russian partner Roscosmos to postpone its next mission, ExoMars, until 2022.

China is not the only country nearing Mars. On February 9, a UAE probe, Hope, will attempt the same insertion manoeuvre. It is not a direct competitor to the Chinese mission (the probe will just orbit the planet to study the martian weather), but (Nasa’s Perseverance rover), set to arrive a week later, definitively is.

To further raise the stakes for China, among the handful of countries that have managed the notoriously tricky insertion manoeuvre into orbit, there is one Asian country there already: India, China’s direct competitor in space but on Earth as well. 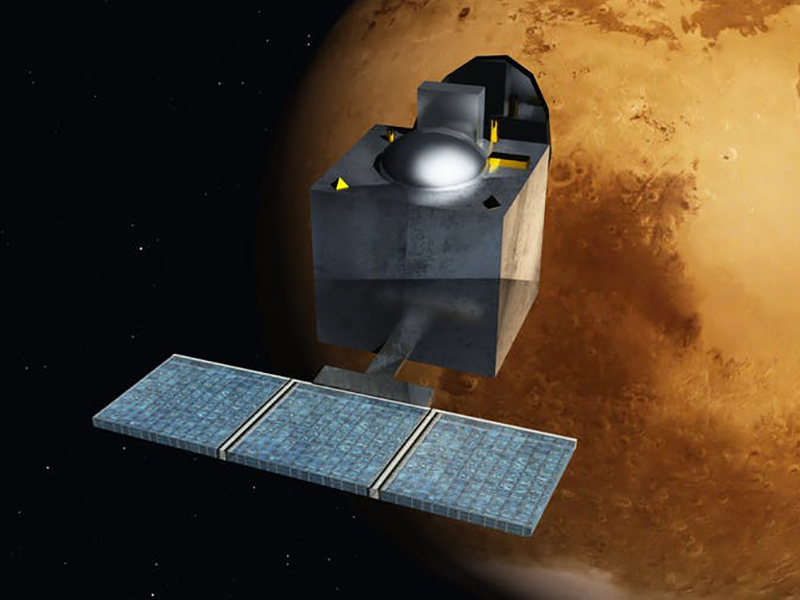 The Indian Mars Orbiter Mission (MOM), aka Mangalyaan, reached Mars in 2014 – the first to make it at its maiden mission. This is one reason why a successful outcome of Tianwen-1 is so important for China’s status as the new space power: it’s a way to reassert its space dominance over its neighbour. Unlike for India, it’s not the first time China has attempted a mission to Mars (the previous one, Yinghuo-1, in 2011, failed on launch). However, on this occasion, the odds for success look a lot better.

Different countries have different development models when it comes to space, so the new space race is partly a competition for having the best approach. This reflects the specific character of the so-called Space Age 2.0, which, compared to the first one, looks more diverse, and where non-US actors, public and private, feature prominently, especially Asian ones. If China leads the pack, so does its vision.

But there are bigger things at stake. The development effort behind China’s space sector is still largely government funded and military led. According to the US-China Economic and Security Review Commission, a congressional commission of the US government, China considers space as a “tool of geopolitical and diplomatic competition”. It is clear that, together with cyberspace, the cosmos has become a fundamental new warfighting domain, where the US are the main – but not the only – adversary. That means commercial considerations come second for many countries, even though they have become increasingly important in the overall scheme of things.

China has already enacted five-year plans for its space activities, the latest of which ended in 2020 with more 140 launches. More missions are planned: a new orbital space station, the retrieval of martian samples and a Jupiter exploratory mission among them.

While the resources committed by the country remain largely an unknown (we only know what’s included in the five-year plans), US estimates for 2017 put this figure at US$11 billion (£8 billion), second only to the US itself – Nasa’s budget for the same year was about US$20 billion (£15 billion).

India has taken quite a different approach, where civilian and commercial interests have long been predominant. Following the Nasa’s model of transparency, the country publishes reports of its activities and the annual spending (about US$1 billion yearly (£740,000) of its space agency, the Indian Space Research Organisation (ISRO).

Different in ambitions, scope and investments, the Indian space programme has achieved some remarkable successes, such as commercialising affordable launching services to countries eager to send their own satellites into orbit. In 2017, India made history with the largest number of satellites – 104 — ever launched by a rocket on a single mission to date, all but three foreign owned and built (that record has only been beaten by SpaceX a few days ago, with 143 satellites). Even more impressive is the comparatively low cost of India’s Mars mission, US$74 million (£55 million) – about ten times less expensive than Nasa’s Maven mission. India’s prime minister, Narendra Modi, quipped that the whole mission cost less than the Hollywood movie, Gravity.

Due to geopolitical and rivalry concerns, this might be about to change. India’s government released its 2019-20 annual report, which shows a growing military involvement in the space sector. And another Moon and Venus missions are well on the Indian ISRO plans, in case the Chinese were not already motivated enough in making Tianwen-1 a resounding success. Space Race 2.0 is definitively warming up.

Among her recent activities is the EU-F7 IRSES – Chinese FDI in the EU “CHEUFDI” (2013-2016), a joint project in agent-based modelling for environmental security and innovation, and an ongoing research on the EU space industry. Her latest book is “The New Frontiers of Space. Economic Implications, Security Issues and Evolving Scenarios”, London: Macmillan, was published in 2019.