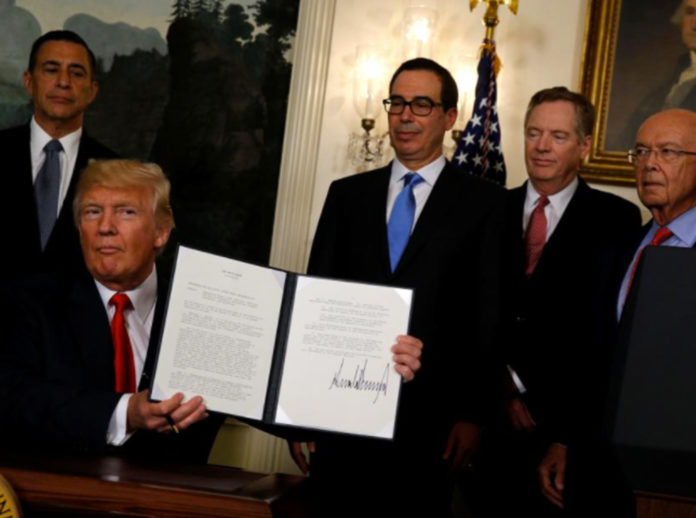 In recent weeks, friction between the White House and China has escalated in intellectual property. The question is, will it result in a global trade war.

In turn, Lighthizer, a veteran Reagan administration trade hawk, seized the notorious Section 301 of the Trade Act of 1974, which in the 1980s was used against the rise of Japan.

The investigation could lead to steep tariffs on Chinese goods – but it could also trigger a global trade war.