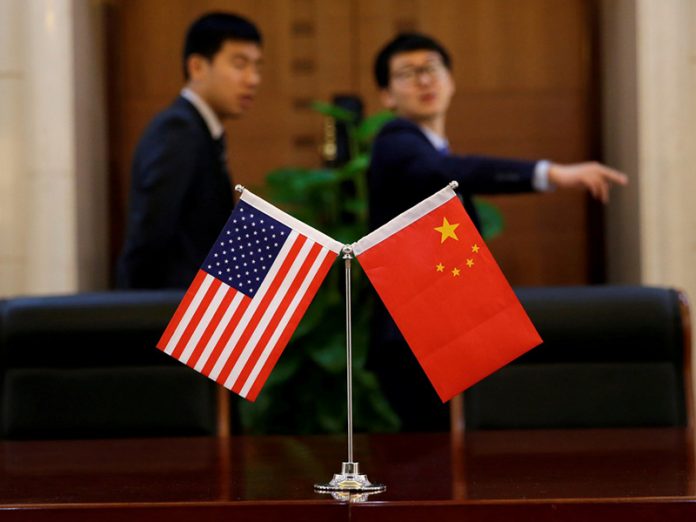 Intercultural communication is almost always a challenge. We all know that literal translations leave out much – not just nuances, which can be problematic enough, but often key pieces of information. In a business setting, miscommunication can lead to misallocation of resources, potentially to the tune of millions of dollars, or millions of yuan. And of course, as the Chinese economy continues its march to its soon-to-be status as the largest in the world, Chinese politicians and businessmen will be increasingly interacting with their American counterparts. Those on both sides of the Pacific Ocean will be looking to better communicate with one another.

The issue goes well beyond frequently repeated but apocryphal stories such as the tale of Coca-Cola inadvertently representing its brand name for the Chinese market with characters that phonetically translated as “bite the wax tadpole.” Let’s assume for the moment that translators who are native to each language are smarter than that. And the truth is that the Education Foundation assesses China’s level of English Proficiency Index as “moderate proficiency.” The biggest barriers to communication are therefore not language skills, but cultural differences. Of course, these too can be overcome, once some perspective has been gained.

It has been reported that only 7% of communication is verbal, with the remainder accomplished through body languages, facial expressions, and tone of voice. While this very low figure has been debunked, it’s clear that these nonverbal elements are significant contributors to communication, and far more so in Asian cultures than Western cultures.

The best illustration of differences in communication styles is at once both simple and complicated: the fact that Chinese people typically don’t say “no” – or rather, that they say it in very different ways than do Westerners. In negotiations or almost any other situation, communicating “no” directly can result in a loss of face, or one’s image and sense of authority. Instead a Chinese businessperson may say something like “That will be difficult” when what they mean is they’re unable to do what’s requested. And he or she will more than likely expect similar indirectness from Western counterparts.

From an American perspective, this indirectness prevails throughout much of Chinese communication. The reasons are rooted in key differences at a more fundamental level between the two cultures. Five of Geert Hofstede’s six dimensions of culture, a tool for breaking down and measuring cultural differences, may well play a role in “saying no to no” as well as many other differences in communication. By always bearing these in mind as context, one can become much better at understanding and being understood with Chinese businesspeople:

Each of these cultural differences can and does play a role in the countries’ diverging communication styles – in essence because as a result each country has different communication objectives. Of course, a truly adept interpreter will take into account all of this as context, providing insight into what’s said and unsaid, and what both sides really mean.

Often, however, there are no professional interpreters involved in business meetings. Americans will frequently rely on the English-language skills of their foreign counterparts, and expect that one member of the other contingent will act as translator for the less English-adept members of their group. Yet even if a professional interpreter is brought in, the most talented of these will have limitations. It will pay for each individual on both sides to do their own part by learning and internalizing these cultural differences as frames for communication. How does this preserve face? How will the group be affected by what is being said? How is this influenced by their long-term perspective? Is this statement more ambiguous than I realize?

For large meetings, the role of the interpreter may well be even more critical. Everyone’s task will be less stressful if all participants make use of a reliable wireless translation system with high quality sound. Human beings are used to listening passively. But listening to – and truly hearing – the words of a foreign speaker requires active engagement. When the headset and receiver/transceiver can be worn comfortably and unobtrusively, one source of potential distraction will be eliminated. And then the focus can be on shared meaning.

Rick Farrell is President of Plant-Tours.com. Rick is North America’s foremost expert in improving manufacturing group communication, education, training and group hospitality processes. He has over 40 years of group hospitality experience, most recently serving as President of Plant-Tours.com for the last 18 years.  He has provided consulting services with the majority of Fortune 500 industrial corporations improving group communication dynamics of all types in manufacturing environments.

Plant-Tours.com manufactures the most reliable, easy to use, highest quality headset communication systems for the manufacturing, industrial and institution markets.