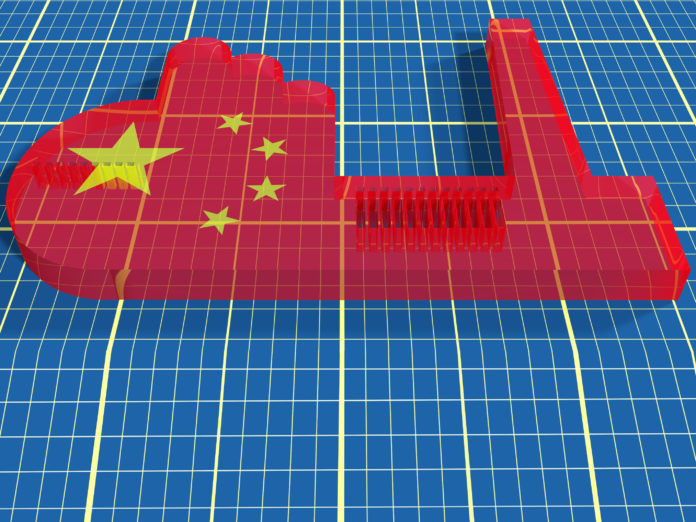 China is fast transitioning from a low cost manufacturing to a higher value innovation-led economy. Summarising their book,1 the authors highlight important cornerstones in this momentous transition.

Western observers have underestimated the innovative capabilities of Asian countries many times in the past, first Japan, then Korea – and perhaps now China? Japan and Korea have managed to rapidly emerge as advanced industrial nations, and now they are formidable innovation powerhouses, especially in the technical arena.

When it comes to China, anticipating even just the next few years is fraught with difficulties. China is a much bigger, and more diverse country than either Japan or Korea. The upcoming transitions are of much greater scale and complexity than ever attempted before. Much has to change, and much already has, but not everything is innovation, and not everywhere.

China’s government is highly focussed on promoting innovation as a way to create new technologies and jobs, while preparing for an anticipated increasing internal demand.

After extensive field work and time spent in China, our conclusion is that China – despite all concerns and setbacks – is on its way to become a global power for innovation. This is mainly due to its private firms, essential engines of the wealth-creation process. These, however, operate in a unique environment, one in which the public sector is extremely powerful. China’s government is highly focussed on promoting innovation as a way to create new technologies and jobs, while preparing for an anticipated increasing internal demand.

What China has achieved so far is impressive, and it is captured in widely-used innovation metrics. But what are these metrics worth in a country that changes so fast, and that is so different from others?

Georges Haour is Professor of innovation management at the executive education institute IMD, in Switzerland. For years, he was associated with the incubator Generics (now Sagentia), in Cambridge, UK.

He frequently acts as an adviser to companies on effective innovation, new ventures and technology commercialisation. He is on the boards of several start ups and technology transfer firms.

Georges was born and raised in Lyon, France. After obtaining a PhD in Chemistry & Materials Science from the University of Toronto, Canada, he joined the innovation outsourcing organisation Battelle, becoming manager of a 35 staff business unit. His clients were multinational companies. Several of his 8 granted patents have been licensed to create new activities in the client companies.

He has written four books. The most recent “From science to business” (see:www.sciencetobusiness.ch) is on technology transfer. His latest book: “Created in China – How China is becoming a Global Innovator”, is to be published by Bloomsbury, in London in January 2016.

China does not want war, at least not yet. It’s playing...