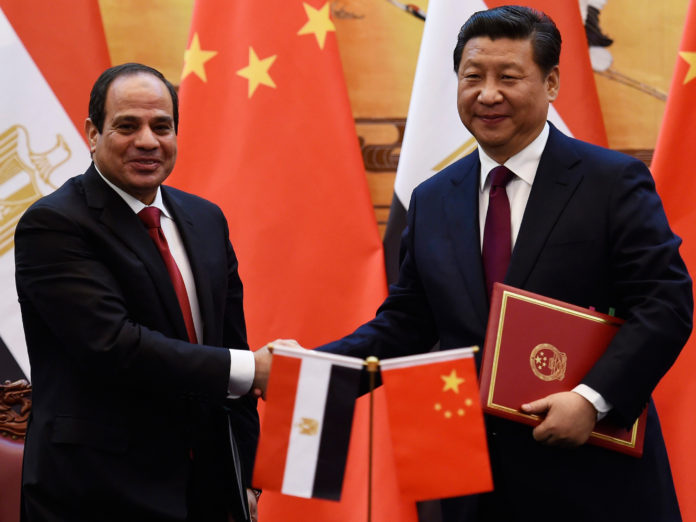 President Xi Jinping’s three-nation tour in the Middle East heralds a shift from US regime change to Chinese economic development.

President Xi’s tour took place amid a perilous moment in the region. Saudi Arabia is struggling with the plunge of oil prices, rapidly rising debt and a war against Yemen. In Egypt, opposition is increasing against the perceived successors of President Hosni Mubarak’s three-decade long rule. In Iran, sanctions have been lifted after decades of international insulation.

In one way or another, all three countries are also involved in Syria’s civil war, battles against the Islamic State and regional conflicts, along with Russia, the US and European powers; the continuing Israel-Palestine conflict; and the economic and religious Sunni-Shi’a friction which contributes to regional rivalries, splits several Arab states internally and has been historically manipulated by foreign powers.

Xi’s tour signals a shift away from the “divide and rule” colonial legacies to economic development.

Dr. Dan Steinbock is the CEO of Difference Group and has served as research director at the India, China and America Institute (USA) and visiting fellow at the Shanghai Institutes for International Studies (China) and the EU Centre (Singapore). For more, see www.differencegroup.net