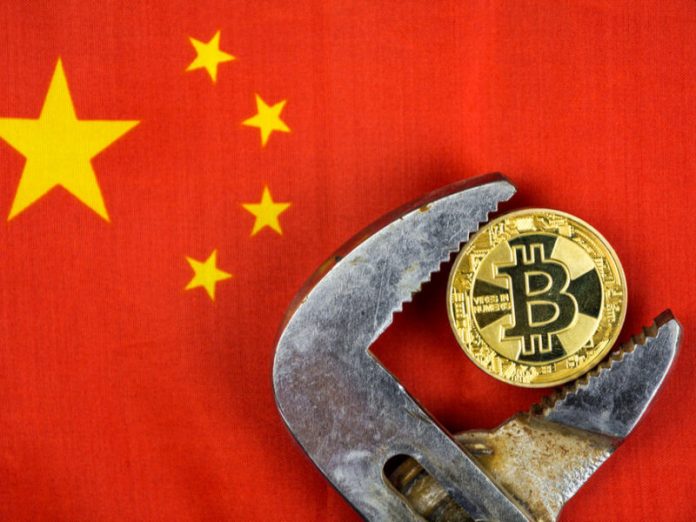 The use of Blockchain technology around the globe is on the rise, despite constant fluctuations in value. Bitcoin, as one of the most popular cryptocurrencies on the market, is being used in retail, online casinos, and land-based establishments.

In the past few years, China’s law was designed to deter businesses from using cryptocurrencies as a payment option. However, the tide has changed in October 2019.

China’s leader Xi Jinping declared, in a public speech, that the country’s government will support the development and promotion of Blockchain tech. According to local media reports, Jinping announced that having a major role in the cryptocurrency market will serve the country’s interests and increase its influence in the global arena.

The reasons behind the decision remain unclear, although some think that Chen Chun, a professor at the Zhejiang University, was responsible for the drastic change of heart.

Some experts believe that the government strives to create a local cryptocurrency to tighten control over all trading trends. On top of that, the decision is supposed to make China’s currency more accessible outside its borders and improve the country’s economy.

The announcement caused a lot of excitement among China’s citizens. People jumped on the opportunity to join the mining frenzy, while shares of crypto-related businesses soared overnight.

However, some people showed concern in regards to the sudden change in China’s policy. While in most countries cryptocurrencies are used because they are not highly susceptible to the government’s involvement, China seeks to achieve just that: complete control of the industry.

Some commentators suggested that China’s digital coin will be linked to the country’s real currency, therefore easy to track. Some experts believe that the local cryptocurrency will help China maintain control over its financial system. Meanwhile, it will be able to enjoy the benefits of the wide-spread use of the local currency all over the world.

It seems as if China’s leaders are beginning to understand that technology is changing and the country has to keep up with those changes.

A Little Bit of History

Two years ago, the People’s Bank of China (PBOC), the central regulatory authority of all financial institutions, announced that cryptocurrency trading was prohibited.

The government prevented local exchange companies from trading in cryptocurrencies and banned initial offerings made with digital coins. The purpose of the ban was to protect the country’s economy and prevent the creation of risky investment bubbles. On top of that, China was worried that foreign cryptocurrencies might have the potential to endanger the stability of the local market.

Up until April of this year, the technology was still included in a list of industries the government disapproved of, as it denied benefits and subsidies to all companies that decided to use the payment option.

However, the 2017 ban didn’t encompass the option of mining – a step in the process of creating cryptocurrencies. Therefore, China maintained its crypto mining farms that operated on cheap electricity in specific regions. In short, it got one foot in the door in case the opportunity to benefit from the growth of the industry presents itself.

China’s decision to go back on its decision to ban cryptocurrencies sends a clear message to the world: the country won’t be left behind when it comes to technological advancement.

The move also signifies the change in global approach towards digital coins, as even conservative countries understand that joining in on the cryptocurrency race is inevitable.

Calling Out China for Cyberattacks is Risky — But a Lawless...

COVID: China Is Developing Its Own mRNA Vaccine – And It’s...