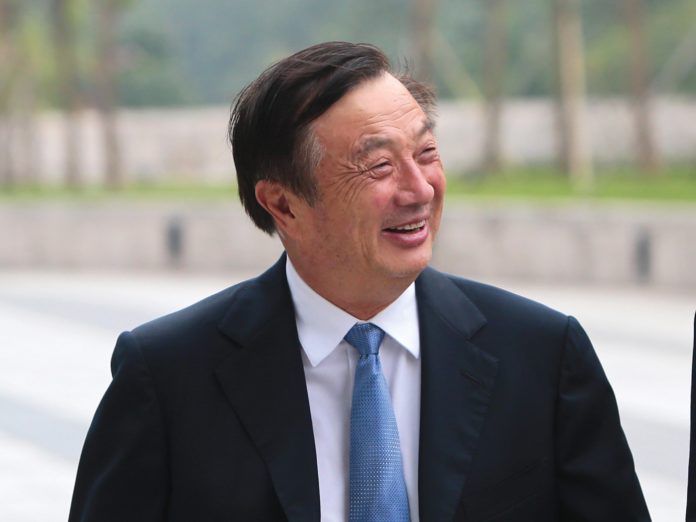 “Every generation produces its own great character, and each exerts impact for hundreds of years.” True to this Chinese saying, Zhengfei has indeed proven that he had the influence and insights needed to design the most effective strategies to ensure that Huawei has grown into a world leading company. In this article David De Cremer and Tian Tao discuss the seven important leadership lessons that have made Huawei the company it is today.

The relationship between China and the European continent carries much history with it. Since China has become the second largest economy in the world, this relationship has taken new forms in the shape of several business initiatives. Particularly the Silk Road Economic Belt and the 21st Century Maritime Silk Road initiatives, which include a patchwork of diplomacy and free trade zones, have received their share of attention. The number of Chinese companies investing and engaging in acquisitions in Europe has seen a steep growth curve. One Chinese company that is increasingly becoming active in Europe is the Chinese telecom giant Huawei.

Although this multinational company surpassed Ericsson in 2012 as the world leader in terms of sales revenue and net profit, the company is still relatively unknown to the European business audience. This is surprising because Huawei has been very active in 2014 and 2015 in securing many partnerships with European firms, ranging from a focus on cloud storage and cell phone applications in security areas. Its founder, Ren Zhengfei, has recently even referred to Europe as a market where they feel at home as a telecom company.

Looking at the Fortune Global 500 list, Huawei is the only mainland Chinese company (out of 91 Chinese companies listed) earning more revenue abroad (67%).

The road to success for Huawei started in 1987 where it was founded in the economic testing zone of Shenzhen. In the early years, Huawei, as a private company, had to battle primarily the State Owned Enterprise (SOE) dominated market. Its fighting spirit, however, made it resistant to many negative influences and today Huawei can be called the only true global Chinese company. Indeed, looking at the Fortune Global 500 list, Huawei is the only mainland Chinese company (out of 91 Chinese companies listed) earning more revenue abroad (67%). In fact, the company only seems to be growing stronger. In the fiscal year of 2014 Huawei reached an all-time high sales revenue of CNY288.197 billion (US$46.515 billion) and CNY27.866 billion (US$4.49 billion) in net profit.

David De Cremer is the KPMG Professor of Management Studies at the Judge Business School, University of Cambridge, UK, an honorary professor at Wenzhou University, China, and a research fellow at the Ruihua Innovative Management Research Institute at Zehjiang University, China. Before moving to UK, he was a Professor of Management at China Europe International Business School in Shanghai. He is the author of the book Pro-active Leadership: How to overcome procrastination and be a bold decision-maker.

Tian Tao is codirector of Ruihua Innovative Management Research Institute at Zehjiang University. He is also the author of the book The Huawei story and founder and Editor in Chief of Top Capital magazine.