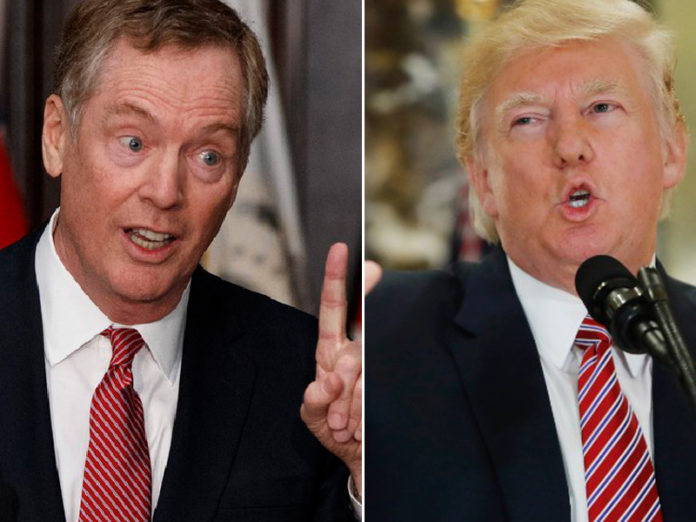 As the White House is about to escalate trade frictions along with nuclear risks, global economic prospects will turn more clouded and markets more volatile.

Last Friday, President Trump spoke to Chinese President Xi Jinping and told him that he is preparing to order an investigation into Chinese trade practices.

On Monday, he called for an investigation into China over US intellectual property (IP) practices and technology transfers. As a result, US Trade Representative Robert Lighthizer, a veteran Reagan administration trade hawk, opened an investigation against China under Section 301 of the Trade Act of 1974. The ordering of the investigation will not immediately impose sanctions but it could lead to steep tariffs on Chinese goods.

The White House is escalating economic tensions at a time when strategic risks loom from North Korea in Asia to Charlottesville in Virginia. Now trade pragmatism is dead and the path has been paved to trade wars.