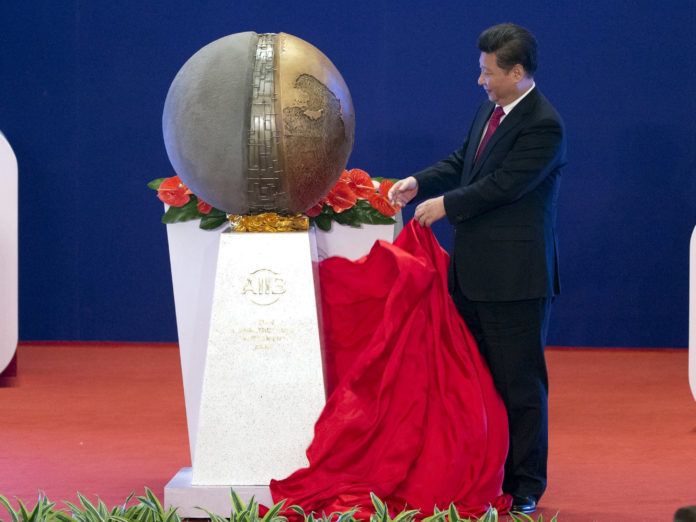 It has been clear for some time that China is turning outward, leaving its traditional position, once formulated by Deng Xiaoping, of “hiding our capabilities and biding our time”. In fact, the “Go Out” policy encouraging direct investment abroad and strengthening financial channels with respect to the domestic market has been in place since 1999. But efforts have accelerated in recent years, with the record acquisition offer of Syngenta by ChemChina as a powerful illustration.

The country has been part of the global order for three decades and has learnt how to manoeuvre in multilateral settings, but the recent flurry of activity has taken engagement to a new level – China has significantly increased its involvement in international financial institutions. China’s policymakers have concluded that the country can no longer hide and bide its time in these institutions, because of its impact on the rest of the world and its global interests. This has manifested itself in more aggressive international financial mobilisation and interventions in the global financial architecture.

Professor Erik Berglof is Director of the Institute of Global Affairs at the London School of Economics and Political Science.