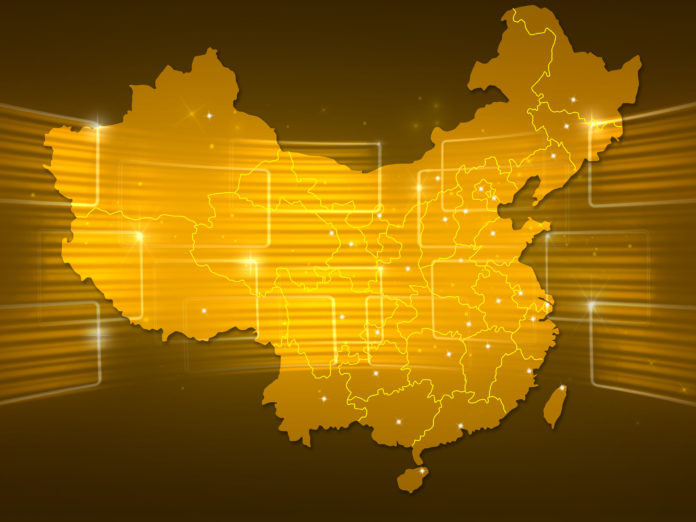 To challenge the US dollar hegemony and increase its power in the global realm of finance, China has a potent gold strategy. Whilst the State Council is preparing itself for the inevitable decay of the current international monetary system, it has firmly embraced gold in its economy. With a staggering pace the government has developed the Chinese domestic gold market, stimulated private gold accumulation and increased its official gold reserves in order to ensure financial stability and support the internationalisation of the renminbi.

Quote from Governor of the PBOC Zhou Xiaochuan 2009.1

In the present zeitgeist we find ourselves on the verge of a shift in the global monetary order. The shocks through the financial complex in 2008 that reaffirmed the innate fragility of the US dollar as the world reserve currency have sparked China to become a vocal proponent of de-Americanization,2 although its end goal is communicated less clearly. Being the second largest economy of the world but relatively in arrears regarding physical gold reserves, China has a strong motive to surreptitiously work on its gold program until completion. For, if it would be candid in its gold ambitions, the price would significantly run higher,3 potentially disturbing financial markets and narrowing its window of opportunity to prepare for the next phase.

China has been infatuated with gold for thousands of years. In the mainland, gold mining and use can be traced back to at least 4,000 years ago, and the metal has always represented economic strength and was regarded as the emperors’ symbol of power.4 Although the Communist Party of China captured the monopoly in gold trade and heavily restricted private gold possession since 1949, in lockstep with the gradual liberalisation and the ascend of the Chinese economy the state started to develop the domestic gold market in the late seventies, which accelerated in 2002.

A new page was turned when the Gold Armed Police started operating in 1979,5 not coincidentally a few years after the US detached its dollar, the world reserve currency, from gold. This army division was initially assigned to gold mining exploration and has done so quite fruitfully. Since 1979, Chinese domestic mining output has grown 2,137 % from an annual 20 tonnes to an estimated 467 tonnes in 2015. In 1982, the first steps were taken in reviving China’s gold retail channels.4 For the first time since 1949 people were allowed to buy jewellery and the China Gold Coin Incorporation started issuing Panda coins. The Peoples Bank Of China (PBOC) continued to be the primary gold dealer that fixed the price and controlled all supply flows.

China has been infatuated with gold for thousands of years. In the mainland, gold mining and use can be traced back to at least 4,000 years ago, and the metal has always represented economic strength and was regarded as the emperors’ symbol of power.

The real reform of the Chinese gold market was implemented on 30 October 2002 by the launch of the Shanghai Gold Exchange, erected to serve the full liberalisation of the domestic gold market. From that date the fixing of the gold price in China was transmitted from the PBOC to the free market. In 2004, the State Council approved gold as an investment for individuals and the PBOC slowly repelled control over supply flows. The Chinese gold market fiercely rose from its ashes. By 2007 the market was functioning as intended when nearly all gold supply and demand was flowing through the SGE system.6 A year later, in 2008, the Shanghai Futures Exchange launched a gold futures contract supplementing existing derivatives at the SGE.