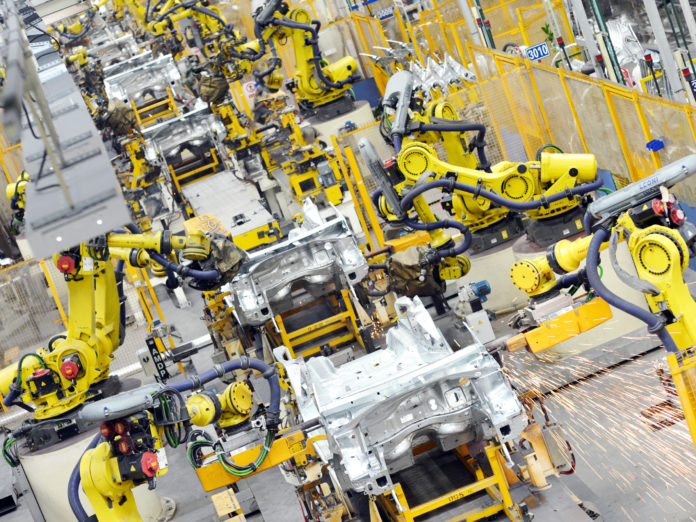 A few years ago, Chinese robotics market was dominated by foreign industry leaders. Today, China is the largest robotics market and about to become the leader in robotics production.

The emerging robotics industry is booming in China. The move to advanced technology is aligned with the government plan – “Made in China 2025” – to upgrade China’s manufacturing base. In turn, the development plan for the robotics, issued in April, seeks to accelerate Chinese robotics with breakthrough products in 2016-20.

Nevertheless, critics argue that the emergence of the robotics is sustained mainly by subsidies doled out by local governments.

What is the role of Chinese robotics in the global industry and will it survive on its own?

China’s robotics boom is often explained by rising costs and aging demographics. Yet, the latter are only part of the big picture. In the mainland, the robotics boom has been fuelled by several forces, including demographics (growing engineering talent, declining factory-age work force, aging work force), increasing costs (rising wages, costs of training and housing), and favourable financing (low-cost loans, factory incentives, investment by foreign tech giants that manufacture in China, including Foxconn and Apple).

By 2014, robotics sales soared in China, which became largest market of industrial robots with a share of 25% of the global total.

Dr Dan Steinbock is Guest Fellow of Shanghai Institutes for International Studies (SIIS). This commentary is based on his project on “China and the multipolar world economy” at SIIS, a leading global think-tank in China. For more about SIIS, see http://en.siis.org.cn/ ; about Dr Steinbock, see http://www.differencegroup.net/

Tiangong: China may gain a monopoly on space stations – here’s what to expect

Context is Everything: For better communication between Chinese and Americans, recognizing cultural frames is key