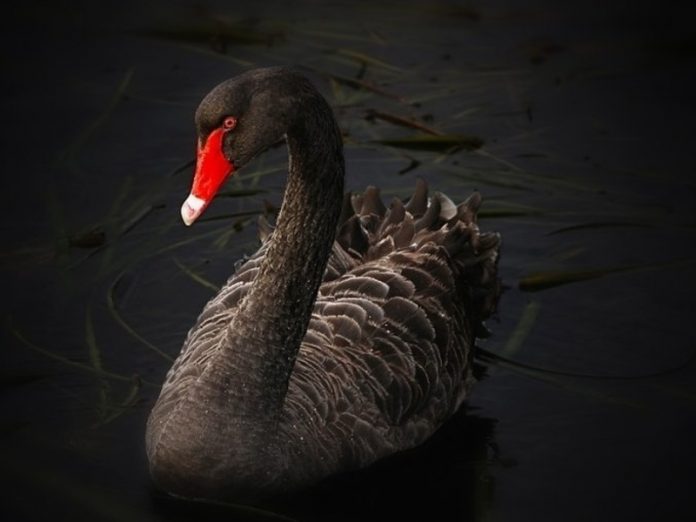 As its war against the coronavirus (COVID-19) at home ebbs, China has begun extending medical aid to hard-hit countries abroad. As domestic cases continue to plummet, Beijing may likely take the fight against the virus beyond its borders. While the world may not forget where the pandemic began, China’s timely humanitarian efforts will not be lost to countries now facing their darkest hours.

The coronavirus dealt a huge blow to China’s health, economy, and prestige. With over 80,000 cases and over 3,000 fatalities at home, it exposed enduring lapses in the country’s early detection, quick response, and quarantine capacities sixteen years after the SARS outbreak. Economic losses resulted in downgraded growth forecasts and a tough recovery ahead with global reverberations. The pandemic will certainly have short to medium-term adverse effects on the country’s trade, investments, and infrastructure projects overseas, including its much-touted Belt and Road Initiative. The global spread of the disease – over 400,000 cases and over 20,000 deaths in 200 countries and territories – has tarnished the country’s image.

China paid a steep price in its struggle against the coronavirus. Massive lockdowns, rapid resource mobilization and reallocation, and sacrificing people’s mobility and industrial output were among the unprecedented steps taken by Beijing to contain the virus and treat the afflicted. The disease brought the world’s second-largest economy to a halt. It also undercut people’s confidence in their government’s transparency and responsiveness. Abroad, the pandemic made the Chinese people and overseas ethnic Asian the object of discrimination and xenophobia. Simply put, the struggle became very personal.

While some argue that China’s herculean efforts cannot compensate for its initial opacity and failure to welcome international experts at the onset, it bought the world two months’ time to prepare. But most squandered it. Nonetheless, Beijing will still try to turn this black swan around. Through its medical outreach, the rising power will strive to recover ground lost from a pandemic that it became associated with. Whether it can burnish its credentials as a responsible country, only future events can tell.

During the initial stages of the outbreak, when the explosion in the number of cases overwhelmed the local public health capacity of Wuhan, the epicenter of the outbreak, several countries and organizations rushed to China’s relief. Japan, South Korea, Pakistan, Malaysia, and Iran, among others, donated millions of masks and medical gloves, along with hazmat suits, goggles, and protective equipment. The United States also donated 17.8 tons of medical supplies. As the campaign against the disease winds down in China, it is now returning the favor.

China’s accumulated experience and industrial might could turn the tide in the global fight against COVID-19. While many countries are expanding their travel bans and curtailing shipment of medical supplies, China began sending medical experts along with supplies to seriously affected countries such as Iran, Iraq, and Italy. Medical supplies were also dispatched to Japan, South Korea, Spain, Greece, the Balkans, Africa, and Southeast Asia.

With work resuming and things slowly returning to normal, prospects for Beijing’s medical diplomacy are warming up. Its best practices can reduce the learning curve for countries facing an increase in the number of infections. Its manufacturing muscle can be put to bear to meet the growing demand for masks, test kits, protective equipment, and other vital medical supplies, while its laboratories race to develop a vaccine. As their central government plays an outsized role in this medical outreach, Chinese companies like Alibaba and Xiaomi and foundations like that of Jack Ma’s, as well as numerous local governments with twinning arrangements (e.g. sister cities) abroad, are also doing their share.

Meantime, the coronavirus has exposed cleavages in European unity as individual member countries stockpile supplies. Germany was embroiled in a spat with fellow German-speaking neighbors Austria and Switzerland over restrictions on the shipment of masks. Italy’s appeals for help from its European partners went in vain. Trans-Atlantic ties were also strained after the US imposed a broad European travel ban. Closed borders and hoarding domestic supplies for one’s own are emblematic of how the coronavirus unraveled international cooperation in the face of health crises.

China, on the other hand, continues to press countries to lift travel and trade restrictions. The World Health Organization similarly discouraged such practices, saying that such curbs may impede the flow of medical personnel and supplies. Critics of the US travel bans argued that the move may have little effect as the virus is already in the country, saying that more focus should instead be given to containment and ramping up testing capacity. As the epicenter of the pandemic shifts to Europe and worries about potential new outbreaks from travelers heighten, Beijing’s commitment against travel bans will be tested.

For over two months, medical teams from all over China poured into Wuhan to fight an unseen enemy. As the home campaign winds down, some of these hardened doctors and nurses may get overseas assignments at the new frontlines in the battle against the coronavirus. Beijing will likely project this as a display of sacrifice and solidarity. Whether this will be enough to drown out blame from its initial shortcomings, only the coming months can tell.

This article was first published at chinausfocus.com and is reprinted with permission.

Lucio Blanco Pitlo III is a Research Fellow at the Asia-Pacific Pathways to Progress Foundation and the University of the Philippines Korea Research Centre, Lecturer at the Chinese Studies Programme at Ateneo de Manila University, Contributing editor (Reviews) for the Asian Politics & Policy Journal and Board Member of the Philippine Association for China Studies.