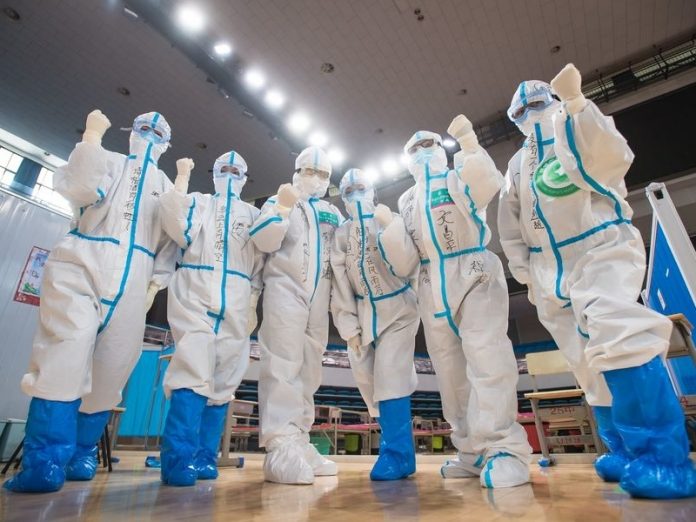 At the time of writing, the COVID-19 epidemic is still evolving. No one could predict with certainty when the epidemic will be over.

Though it is still premature to assess the full social and economic impact of the epidemic, there are early lessons to be learnt, both for China and the world.

China has evidently demonstrated the strength of its political system in tackling national crisis, this time, during the sudden outbreak of a contagious virus. The swift actions taken and enormous sacrifices made by the country, and the unremitting efforts and tenacity of its people in fighting the spread of the virus deserve the respect of the world.

The COVID-19 outbreak is a grim reminder to the world that virus is the deadliest enemy of mankind. Pandemics have killed more people than wars.

Contagious virus recognizes no borders. It could easily spread to any part of the world in a matter of days in view of the convenience of the means of high speed travel. All human beings are members of the global village – once a member contracts virus, it will quickly spread to others. In an interconnected world, no country is an island. Mankind shares a common destiny!

On January 28, the Director-General of WHO, Dr Tedros Adhanom Ghebreyesuson declared COVID-19 as a Public Health Emergency of International Concern (PHEIC) and explicitly opposed any trade and travel restrictions on China. He repeatedly reiterated confidence in China’s handling of the COVID-19 outbreak and its ability to prevent and control the virus. 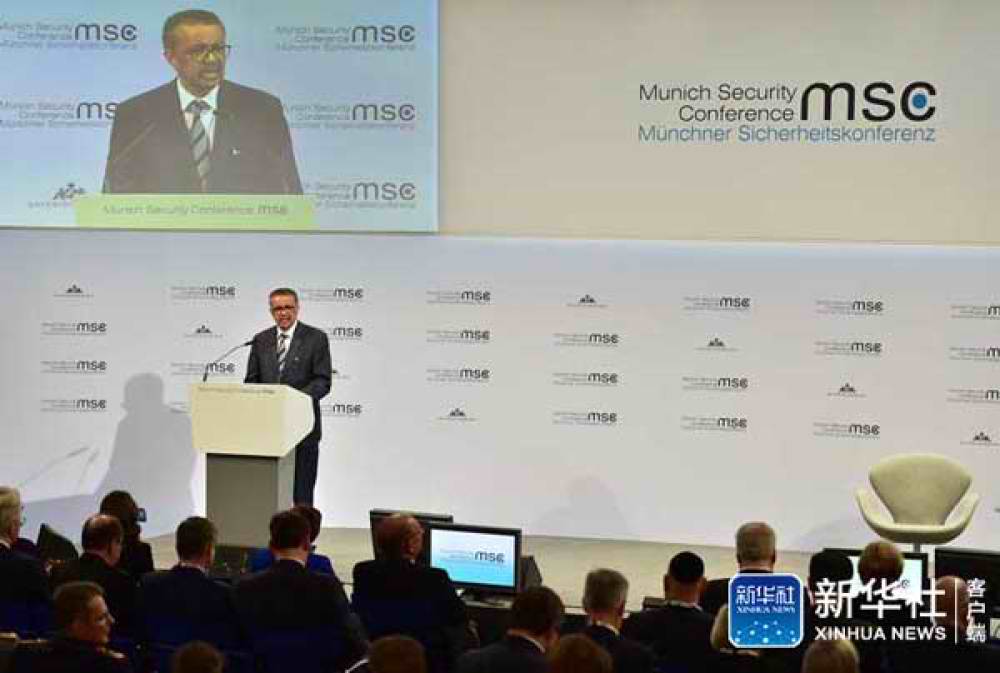 Regrettably, some countries did not follow WHO’s advice. US was quick in announcing travel ban on China or those who have recently been to China. Other countries followed suit and consequently, many international airlines were forced to suspend their flights to China.

By ignoring WHO’s advice not to impose trade and travel restrictions, US has apparently failed to observe the international rule of law it emphatically advocates. America’s travel bans on China set a wave of nervousness that rippled through the world.

As we now witness, such nervousness soon turned into xenophobia. Hate speech spread through social media and racist abuses were hurled at Chinese in many Western countries. And US mainstream media wasted no time demonizing China with racist news headings such as “China is the Real Sick Man of Asia “(The Wall Street Journal, February 3, 2020), “Coronavirus Spreads, and the World Pays for China’s Dictatorship” (The New York Times, January 29, 2020), etc. 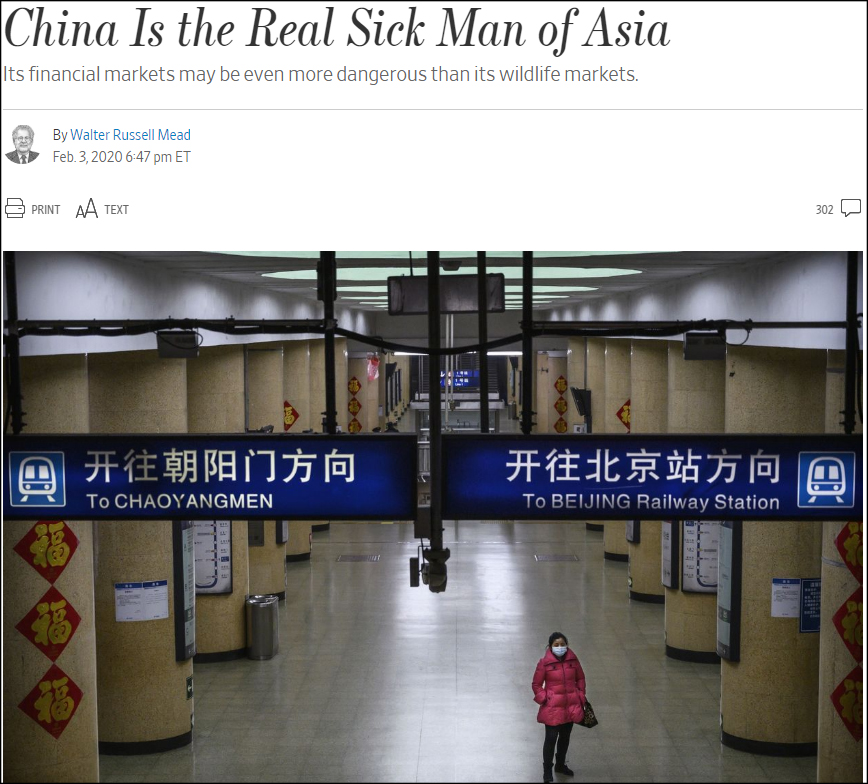 To add salt to the wound, US Commerce Secretary Wilbur Ross unabashedly claimed that the epidemic “will help accelerate the return of jobs to North America”. Such unkind words immediately sparked outrage the world over as it showed a total lack of civility and humanity!

Many public health experts questioned the justification and effectiveness of travel ban in preventing the spread of contagious virus. Travel bans at best slightly slowdown the time course of an epidemic and does not change the eventual outcome, as scientific research has shown.

“I don’t think we’ve seen compelling evidence that travel bans work at all, and they’re less likely to work for respiratory viruses like this, because they move too quickly,” says Dr Jennifer Nuzzo, a renowned epidemiologist at the Johns Hopkins Center for Health Security who co-leads the development of the Global Health Security Index.

Lawrence Gostin, a public health law professor at Georgetown University thinks US travel ban on China is “a huge overreach” and worries that “the White House is lurching from complacency to panic and overreaction.”

“The travel ban on foreign nationals is counterproductive, unethical, and violates international law. There’s little evidence that a person who’s been to Chinese mainland but not in the hot zone would be exposed to the virus, and there are far less restrictive measures we could use,” he asserts.

In fact, the swift and effective measures undertaken by China to contain the spread of the virus have won praise from world leaders, though questions were raised over the initial tardiness of Wuhan and Hubei authorities for the handling of the COVID-19 outbreak, by both local residence and the international community.

Wuhan, the epicenter of the COVID-19 outbreak with a population of 11 million was completely sealed off on January 23 in an attempt to contain the spread of the virus. The unprecedented travel ban was particularly painful as it was imposed just three days before the traditional Lunar New Year, the most important festival of the year in China when family members return home for reunion. 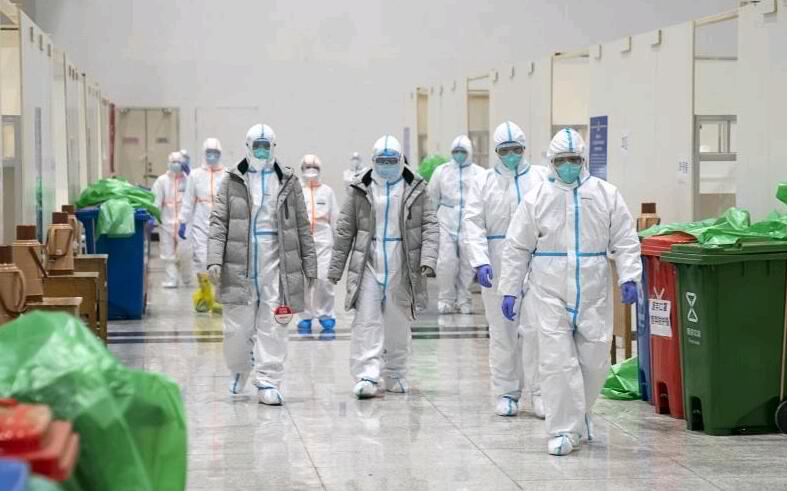 The nation responded with quick mobilization of its resources and people. A hospital with 1000 beds was built in 10 days and stadiums were converted into temporary quarantine centers, while more than 20,000 doctors and nurses were sent from all parts of the country to Wuhan to boost up the local medical team. Meanwhile, food and medical supplies were rushed to Wuhan and other cities hard hit by the epidemic from all over China.

“Measures in China are incredible, unprecedented, from which we can learn a lot on how this kind of outbreak is handled”, Soumya Swaminathan, Chief Scientist of the WHO, praised China’s efforts in containing the spread of the virus.

“It is clear that there is a massive effort that is made by China in order to contain the disease and avoid its propagation. I think that that effort is remarkable,” says UN Secretary-General Antonio Guterres. The UN also called for strong international cooperation and solidarity in fighting the virus.

The outbreak of COVID-19 indeed is a wakeup call to the world – mankind shares a common destiny. It presents a window of opportunity for strengthening global collaboration in public health. Virus seek no specific country, race or faith to attack. Countries must put aside ideological differences and geopolitical interest to expedite the development of faster diagnostic tests and effective vaccines for contagious virus, and enhance coordination of the international public health system. 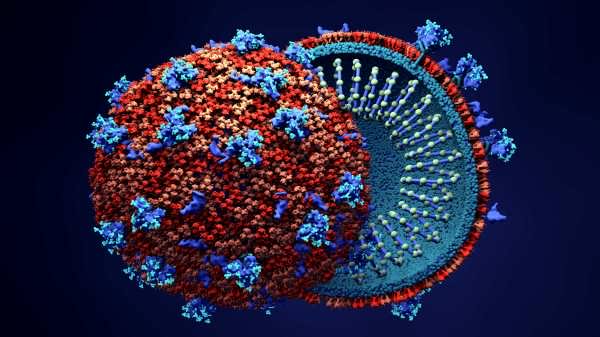 No country is fully prepared for a COVID-19 pandemic, says Dr Jennifer Nuzzo, co-author of the Global Health Security Index.

The average score of the Index in 2019 was just 40. Developing countries ranked low in the Index, and China scored 48. However, even top ranking countries such as the US, UK, the Netherlands, Australia and Canada with scores ranging from 84 to 75, too will struggle if the coronavirus becomes a pandemic and spreads globally, Dr Nuzzo points out.

Pandemic is a smokeless war. The US and China, which have suffered the ravage of SARS and H1N1 and are more experienced in handling epidemic outbreaks, must work closely to prevent future outbreak of pandemics. Meanwhile, developing countries must invest more in public health care to strength their immunity against any global contagion.

China too has learned a lesson from the COVID-19 outbreak.

China acknowledged that the fight against the COVID-19 epidemic presented a major test of the country’s governance system and capacities. President Xi called for reforms to the disease control and prevention system so that a public health policy that prioritizes prevention can be thoroughly implemented. He urged the use of digital technologies such as big data, artificial intelligence and cloud computing in monitoring and analyzing outbreaks, tracing viruses, epidemic control and prevention, medical treatment and distribution of resources.

In the Internet era, epidemic often breeds “infordemic”. While contagious virus transmits from person-to-person, rumors and fake news spread with just a click of the finger. Prompt and transparent release of information pertinent to the virus is critical in building public trust, allay fears and prevent unfounded panic due to ignorance of the situation. 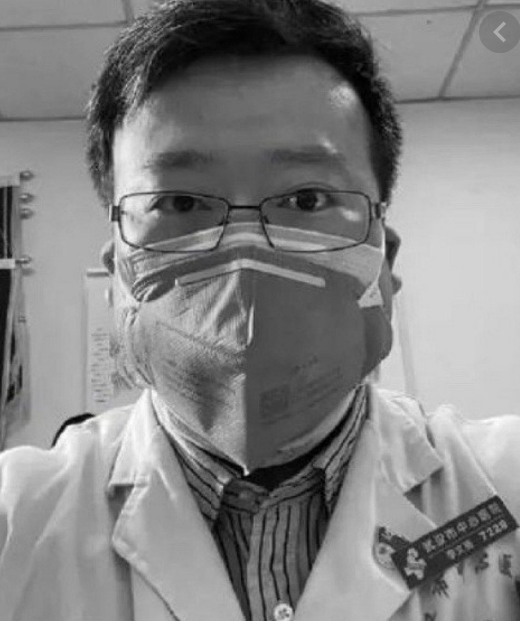 The unfortunate death of Dr Li Wenliang, a Wuhan ophthalmologist who was reprimanded by the local police for alerting his friends on WeChat of the possibility of person-to-person transmission of the SARS- CoV-2 virus before it was officially announced, sparked an outpour of sympathy and outrage in China’s social media. It sends an unequivocal message to the authorities of the importance of timely and transparent release of information in times of a contagious virus outbreak.

That said, in the face of the sudden outbreak, China has endeavored its level best to inform the world on the development of the epidemic as soon as it could. It released a viral genome sequence for immediate public health support via the community online resource virological.org on January 10, 2020, just three days after it officially announced the outbreak of the virus.

“So, just because the modeled projection and the numbers on the ground don’t add up, it does not imply that there is a cover up. The institutes in China have thus far done an outstanding job of communicating throughout a very challenging and dynamic situation,” says Nathan Grubaugh, Assistant Professor of Epidemiology (Microbial Diseases) at Yale School of Public Health on January 23.

WHO too was appreciative of the measures taken by China in fighting the epidemic. “We are encouraged that the steps China has taken to contain the outbreak at its source appear to have bought the world time, even though those steps have come at greater cost to China itself. But it’s slowing the spread to the rest of the world,” said Dr Tedros Adhanom Ghebreyesuson, its Director-General at the recently opened Munich Security Conference.

“China is fully confident and capable of defeating the epidemic,” President Xi Jinping assured the world.

China has evidently demonstrated the strength of its political system in tackling national crisis, this time, the sudden outbreak of a contagious virus. The swift actions taken and enormous sacrifices made by the country, and the unremitting efforts and tenacity of its people in fighting the spread of the virus deserve the respect of the world. 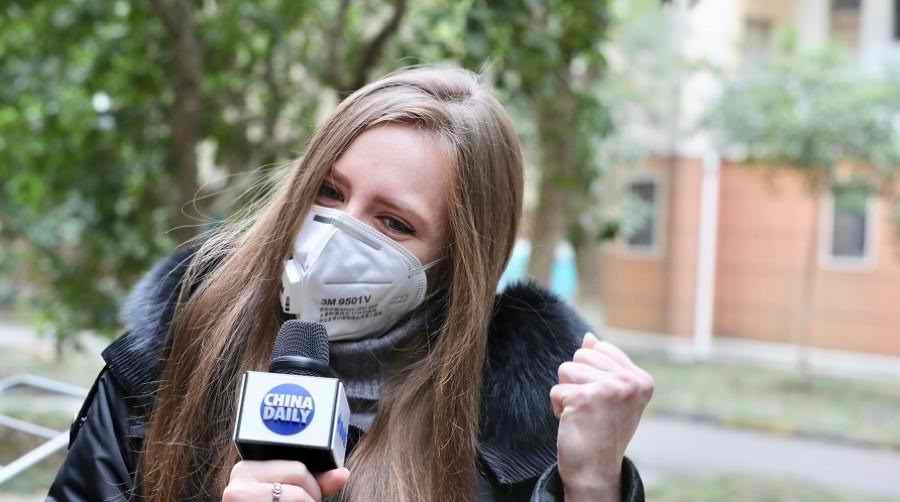 This article was first published at cnfocus.com and is reprinted with permission.

Koh King Kee is the President of Centre for New Inclusive Asia (CNIA). He is also the Associate Fellow in the Institute of China Studies, University of Malaya.