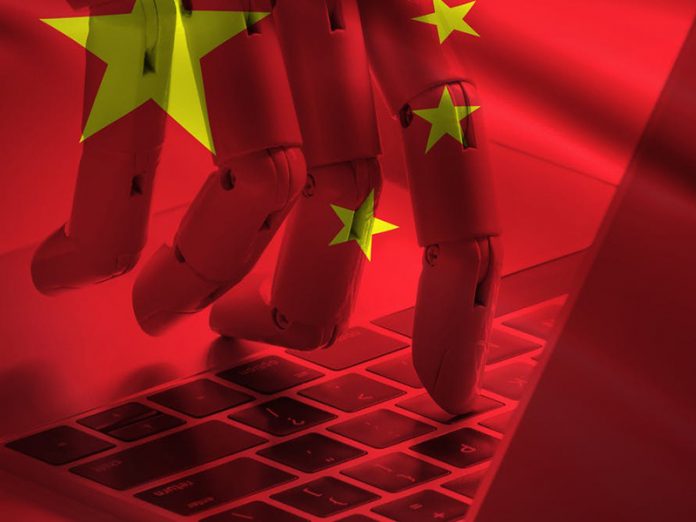 China announced in 2017 its ambition to become the world leader in artificial intelligence (AI) by 2030. While the US still leads in absolute terms, China appears to be making more rapid progress than either the US or the EU, and central and local government spending on AI in China is estimated to be in the tens of billions of dollars.

The move has led – at least in the West – to warnings of a global AI arms race and concerns about the growing reach of China’s authoritarian surveillance state. But treating China as a “villain” in this way is both overly simplistic and potentially costly. While there are undoubtedly aspects of the Chinese government’s approach to AI that are highly concerning and rightly should be condemned, it’s important that this does not cloud all analysis of China’s AI innovation.

The world needs to engage seriously with China’s AI development and take a closer look at what’s really going on. The story is complex and it’s important to highlight where China is making promising advances in useful AI applications and to challenge common misconceptions, as well as to caution against problematic uses.

Nesta has explored the broad spectrum of AI activity in China – the good, the bad and the unexpected.

China’s approach to AI development and implementation is fast-paced and pragmatic, oriented towards finding applications which can help solve real-world problems. Rapid progress is being made in the field of healthcare, for example, as China grapples with providing easy access to affordable and high-quality services for its ageing population.

Applications include “AI doctor” chatbots, which help to connect communities in remote areas with experienced consultants via telemedicine; machine learning to speed up pharmaceutical research; and the use of deep learning for medical image processing, which can help with the early detection of cancer and other diseases. 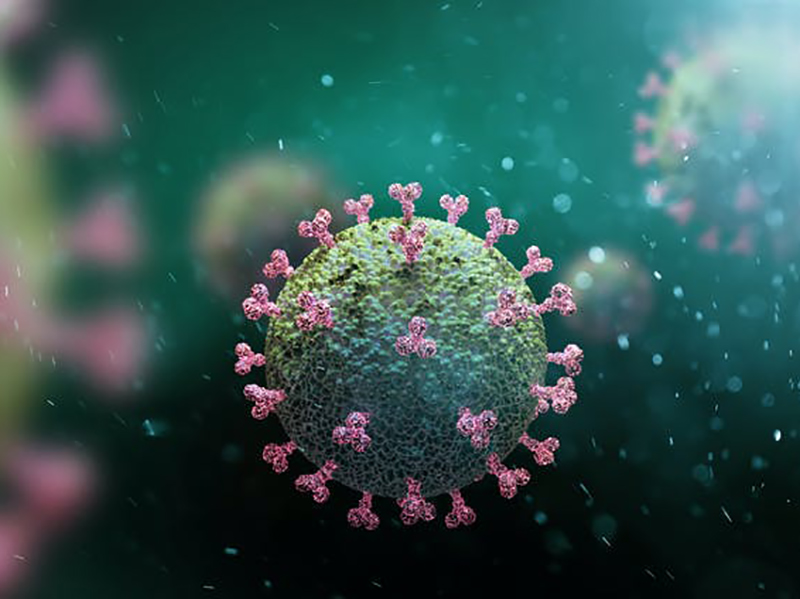 Since the outbreak of COVID-19, medical AI applications have surged as Chinese researchers and tech companies have rushed to try and combat the virus by speeding up screening, diagnosis and new drug development. AI tools used in Wuhan, China, to tackle COVID-19 – by helping accelerate CT scan diagnosis – are now being used in Italy and have been also offered to the NHS in the UK.

But there are also elements of China’s use of AI which are seriously concerning. Positive advances in practical AI applications which are benefiting citizens and society don’t detract from the fact that China’s authoritarian government is also using AI and citizens’ data in ways that violate privacy and civil liberties.

Most disturbingly, reports and leaked documents have revealed the government’s use of facial recognition technologies to enable the surveillance and detention of Muslim ethnic minorities in China’s Xinjiang province.

The emergence of opaque social governance systems which lack accountability mechanisms are also a cause for concern.

In Shanghai’s “smart court” system, for example, AI-generated assessments are used to help with sentencing decisions. But it is difficult for defendants to assess the tool’s potential biases, the quality of the data and the soundness of the algorithm, making it hard for them to challenge the decisions made.

China’s experience reminds us of the need for transparency and accountability when it comes to AI in public services. Systems must be designed and implemented in ways that are inclusive and protect citizens’ digital rights.

But a closer look at the dynamics of China’s AI development reveals the importance of local government in implementing innovation policy. Municipal and provincial governments across China are establishing cross-sector partnerships with research institutions and tech companies to create local AI innovation ecosystems and drive rapid research and development.

Beyond the thriving major cities of Beijing, Shanghai and Shenzhen, efforts to develop successful innovation hubs are also underway in other regions. A promising example is the city of Hangzhou, in Zhejiang Province, which has established an “AI Town”, clustering together the tech company Alibaba, Zhejiang University and local businesses to work collaboratively on AI development. China’s local ecosystem approach could offer interesting insights to policymakers in the UK aiming to boost research and innovation outside the capital and tackle longstanding regional economic imbalances.

China’s accelerating AI innovation deserves the world’s full attention, but it is unhelpful to reduce all the many developments into a simplistic narrative about China as a threat or a villain. Observers outside China need to engage seriously with the debate and make more of an effort to understand – and learn from – the nuances of what’s really happening.

Hessy Elliott is a Researcher in Nesta’s Research, Analysis and Policy team. She recently curated an essay collection on AI in China which explores the practical applications, ethical implications and motivations behind China’s use of AI in public services.

Prior to Nesta, Hessy worked at RefuAid, a charity supporting refugees and asylum seekers in the UK to overcome the barriers to accessing education and employment. She led RefuAid’s Language Programme, establishing a network of partnerships with private language schools and civil society groups to enable clients to access high quality English language tuition.

Hessy has a Master’s in International Politics from SOAS University of London and an undergraduate degree in French and Portuguese from the University of Oxford.