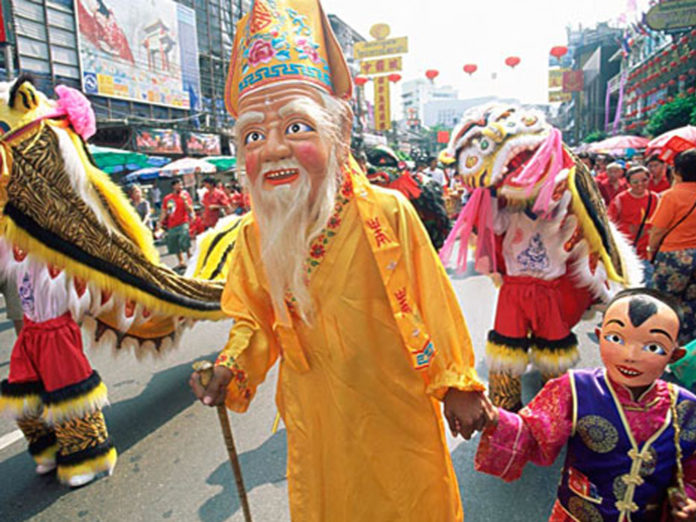 Though in “industrialisation” and modernisation from the “takeoff” to “maturely propelling” the core content of “modernisation” was still economic modernisation, almost all farsighted scholars realised the multiple meanings of “modernisation” itself. In 1966, C. E. Black emphasised in The Dynamics of Modernization that modernisation should include profound changes not only in economy, but also in science and technology, culture and interpersonal relations; in 1966, Shmuel Eisenstadt discussed comprehensive revolutionary features of modernisation from the aspects of systems, politics, economy, ecology and culture in Modernization: Protest and Change; in 1968, Samuel P. Huntington specially demonstrated political responses to and consequences of modernisation from the perspectives of political participation, power structures and change in political authoritativeness in Political Order in Changing Societies; in 1974, Alex Inkeles analysed in Becoming Modern: Individual Change in Six Developing Countries the modern outlooks on family, money, religion, child-bearing and consumption and their behavioural models, and deemed that the core of modernisation should be modernisation of individuals; in 1982, Gilbert Rozman described the course of modernisation as multiple variables including the national work division system, the proportion of non-agricultural production, population quality, income distribution, organisational change, bureaucracy and popular culture in The Modernization of China.

Meanwhile, reflections on modernisation were made by the thinkers like Bell, Drucker, Toffler, Naisbitt, Carson and Giddens, and they proposed some new ideas, such as post-industrial society, knowledge society, post-modern society, risk society, sustainable development and reflexive society, not only enriching the modernisation theory and practice, but also highlighting the deepening of “modernisation”: whether in theoretical research or in practical action, modernisation should not be limited to “economic modernisation”.

Social Modernisation Is the Most Drastic and Profoundly Influential Social Change

Social modernisation is an innovation and correction of traditional “defects of modernisation”. It is a new thought on modernisation encompassing many aspects such as the economy, politics, culture, science and technology, education and environmental governance and giving more emphasis to systematic social projects, comprehensive social innovation and all-round social development. However, limitation to theory shows the theory itself is immature. A truly good “modernisation” theory should be practice-oriented and contribute to the people’s practice of social modernisation. Many Chinese scholars have realised the numerous problems and drawbacks of Western modernisation process, but in the practice of modernisation in the regions or country, they generally lack the idea of social modernisation, proceeding from “economic fields” consciously or unconsciously and then touching social, political and cultural fields. Therefore, some regions repeatedly showed the feature of “one-sided modernisation” that emerged in the early period of Western capitalist society, triggering the phenomena of environmental pollution, ecological crisis, energy crisis, alienation of man, social diseases, urban diseases and unfair social classes and structures.

In 1966, C. E. Black emphasised that modernisation should include profound changes not only in economy, but also in science and technology, culture and interpersonal relations.

In the above sense, in order not to be laid aside or marginalised, “social modernisation” must also take “capital” as a dynamic mechanism. However, to take “civilisation” of capital as a dynamic mechanism, social modernisation should embed economic “modernisation” into social functioning mechanisms and the whole course of social functioning in an all-round way, attaching importance to the harmony of social classes and structures, emphasising harmonious relations that should exist between people and nature, among people and between people and society.

Zhang Shuangshuang (right)is in an Undergraduate at the College of Arts and Science, Boston University in the US.

3. We should oppose two “Utopian” thoughts and models. The first one is going beyond the primary stage of socialism to realize communism featuring “a larger scale and a higher level of socialist ownership”; the second one is that the “pure market economy” itself is also a utopia and does not exist in real life.