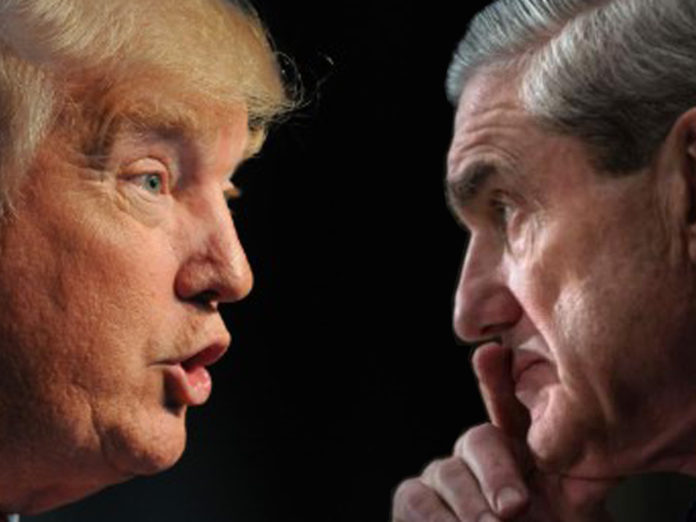 In the foreseeable future, the Trump administration will be constrained by the special counsel’s Russia investigation. How will it impact the White House’s relations with China?

It was a strange month. First, the Department of Justice (DOJ) dismissed James Comey, Director of the Federal Bureau of Investigation (FBI), who the centre-right Democrats blame for Hillary Clinton’s 2016 electoral loss. In turn, the centre-left Sanders-supporters attribute the loss to Hillary Clinton’s gross abuse of public office and funds, Bill Clinton’s corrupt Global Initiative, collusion with the Democratic Leadership Committee (DLC) and mainstream media.

Barely a week later, the DOJ appointed Robert Mueller, former director of the FBI (2001-13), as special counsel overseeing the investigation into Russian interference in the 2016 elections. Meanwhile, Hillary Clinton claimed she was “right” about the “vast Russia conspiracy”.

Of course, there is little doubt about the ultimate outcome of the Mueller investigation. He served loyally under President George W. Bush and Vice President Dick Cheney. So from the Trump White House perspective, the end is pretty much known. It is the process that has potential to undermine his presidency.

But what will happen to Trump’s ties with China as White House begins its fight for political survival? The short answer is that those areas of the Trump agenda that require legislation (e.g., tax reforms) will remain more vulnerable to direct and indirect constraints associated with the Mueller investigation. In contrast, those areas of his agenda, which can be implemented mainly through executive action (e.g., trade policy), will be less exposed to such constraints. Finally, those areas of the agenda that are somewhere between executive and legislative action may prove easier to implement as well (e.g., sanctions).