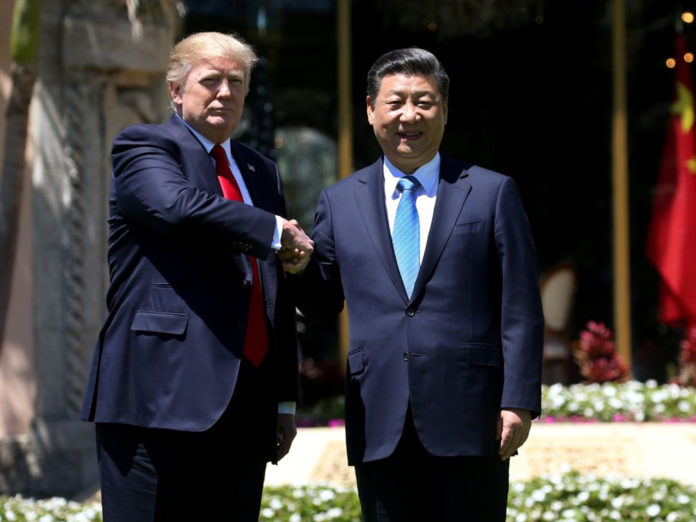 As the White House is preparing for a political war for its survival, the Trump-Xi 100 day plan should overcome long-term pressures on US-China ties.

After the two-day summit at Mar-a-Lago, the US and China announced a 100-day plan to improve strained trade ties and boost cooperation between two nations. Soon thereafter, the US Department of Justice appointed Robert Mueller, the former director of the FBI (2001-13) as special counsel overseeing the investigation into the alleged Russian interference in the 2016 elections.

As the latter is likely to constrain the White House’s initiatives in the coming months, what will happen to US-China trade talks?