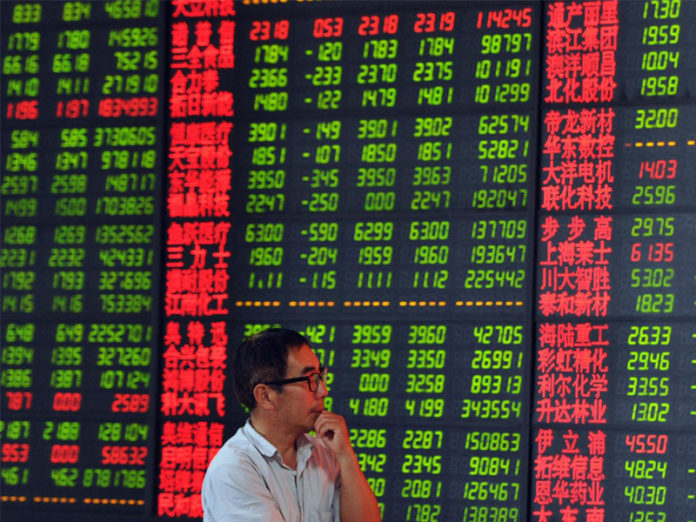 Despite seemingly mixed messages, China’s great shift from easing to tightening has begun. While growth will continue to decelerate, it can still remain on the deceleration track, even as deleveraging has begun.

In May, Moody’s Investor Service downgraded China’s credit rating. But it took less than a day for Chinese financial markets to recover from the downgrade. Recently, index giant MSCI announced the partial inclusion of China-traded A-shares in the MSCI Emerging Market Index. After all, China is currently under-represented in global equity indices relative to its economic influence. The inclusion is predicated on a long and gradual move.

In brief, Moody’s believes that the rapid rise of Chinese debt has potential to degrade its future prospects, while MSCI thinks that China’s future is grossly under-valued. One focusses on the cyclical story; the other on the secular potential.

There is a reason to seemingly mixed messages: Like advanced economies, China has now a debt challenge. Yet, the context is different and so are the implications.

In 2015, US total debt (private non-financial debt plus government debt) exceeded 251 percent of the economy. Except for Germany (166%), the comparable figures in other major European economies are reminiscent of those in the US, including UK (249%), France (278%), and Italy (253%). In Japan, total debt exceeds a whopping 415 percent of GDP. In China, it was 221 percent but it has grown very rapidly.

The numbers illustrate the stakes, but not the story. In advanced economies, total debt has accrued in the past half a century, decades following industrialisation. After rapid acceleration amid industrialisation and the move to post-industrial society, their growth has decelerated, along with excessive debt burden in the postwar era.

The numbers illustrate the stakes, but not the story. In advanced economies, total debt has accrued in the past half a century, decades following industrialisation.

The advanced economies’ debt is the result of high living standards that are no longer fuelled by catch-up growth and are not adequately backed up by productivity, innovation and growth. So living standards are sustained with leverage.

Due to differences in economic development, Chinese living standards remain significantly lower relative to advanced economies. Yet, rising living standards, which the central government hopes to double in 2010-20, are fuelled by catch-up growth and supported by productivity, innovation and growth.

In advanced economies, debt is a secular burden; in China, it is cyclical side-effect. In both, left unmanaged, it has potential to undermine future.

The Coming War on China