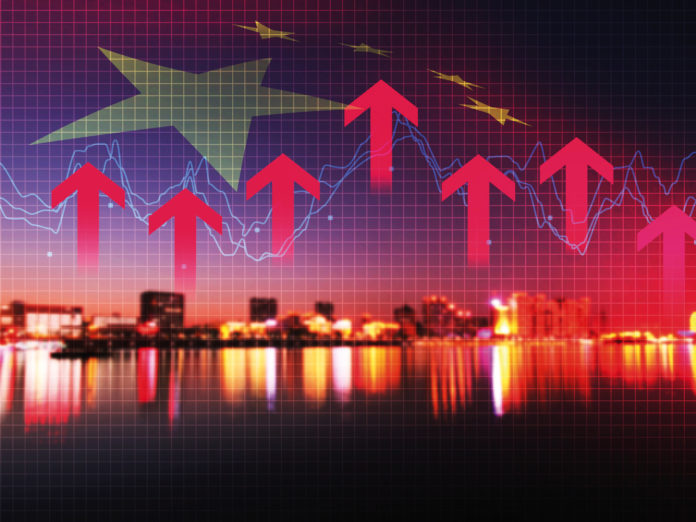 The peculiarity of the Chinese system and the very size of China tend to encourage overly simplistic analyses of the Chinese economy. China is not melting, nor will it ever return to double-digit growth. China’s official position is that the world’s most populous nation remains an indispensable locomotive of the global economy with many lucrative investment opportunities attracting capital.

Following the ongoing turmoil in China’s stock exchange market, pundits have concluded that China’s “soft landing” in single digit growth is the end of an era that positioned the Middle Kingdom as a magnet for investors and producers worldwide. Some have even framed the world’s largest economy (in PPP terms) “a giant with fragile legs” facing an imminent economic apocalypse. At the same time, populists who seek to connect the economic disharmony in China with president Xi’s authoritarian governance have even argued that the “Chinese model” has failed to deliver and the Chinese Communist Party (CPC) will soon face social backlash over its statist policies. Contrary, however, to mainstream reporting, omens for the economic future of China are far from ominous. China’s economy is transitioning into a “new normal” of lower growth, yet China continues to add to global product, each year, a GDP as big as Turkey’s. Such an enormous contribution attests China’s official position that the world’s most populous nation remains an indispensable locomotive of the global economy with many lucrative investment opportunities attracting capital.

To address the misconceptions of China’s economy, it is necessary to be guided by the core growth factors that the rich literature of development economics offers: 1). diminishing returns; 2). population dynamics; 3). trade growth; 4). innovation/Schumpeterian dynamics.

Relevant to these overarching themes is the diversification of the production base from manufacturing to services, the migration from rural to urban areas, and the long-term formation of human capital – the core pillar of disruptive innovation.

China is undoubtedly experiencing the inalienable effects of diminishing returns for its production base has expanded substantially. It is also gradually losing the “population dividend”, as Chinese demographics have stagnated. Nonetheless China is also quickly progressing in innovation and grassroots entrepreneurship. On the trade dimension, China is transitioning from exploiting its low wage labour (Post-2001 WTO entry) and free riding in the intellectual property system, to being a more responsible stakeholder and climbing up the value ladder.

As the source of export growth has dried up, China is moving decisively to increase its innovative capacity through spending on R&D (China will surpass both the EU and the United States combined by 2030), lawful acquisition of foreign firms that transfer technology and the build up of a central strategy to transition its economy from the “population dividend” to the human capital dividend; from labour quantity to labour quality.

If Chinese actions in the recent global environmental summit in Paris is a case to study, it is a promising signal that China shows commitment to promote painful internal reforms during an already difficult time of world economic recovery knowing that it’s economy will experience significant exogenous shocks.

Vasilis Trigkas (@willtrigas) is an Onassis Scholar & research fellow at the institute for China-EU relations at Tsinghua University. A non-resident WSD Handa fellow at Pacific Forum CSIS, Vasilis is also an advisor to the president of the Hellenic Foundation for Culture and a researcher at www.thinkinchina.asia – the leading community of young China experts in Beijing. – See more at: http://www.chinausfocus.com/finance-economy/chinas-new-normal-an-indispensable-locomotive-of-global-growth/#sthash.asPQSzuP.dpuf