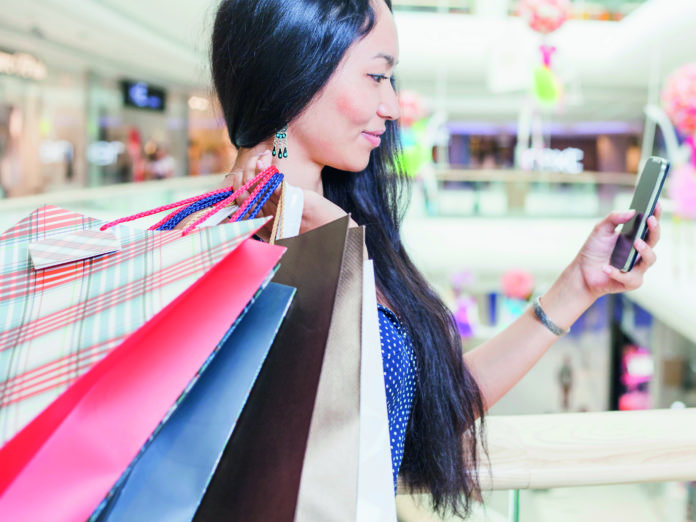 The changing behaviour of Chinese consumers is now regularly shaking the world. Suddenly, when these consumers change their minds about something, it ripples outward into the global economy. The economic trend underlying this is the steady advance of China’s urban middle class families who are rapidly transitioning from “value hunters” to more emotional, aspirational and free-spending consumers.

Chinese consumers continue to grow relentlessly in number and wealth. This is a well-studied economic trend. But what people are missing is how the changing behaviour of these consumers is now regularly shaking the world.

Suddenly, when Chinese consumers change their minds about something, it ripples outward into the global economy. And this phenomenon is going to get a lot more noticeable in the next years.

The economic trend underlying this is the steady advance of China’s urban middle class families. This is the group to watch. According to McKinsey & Co., Chinese urban household disposable income will reach $8,000 a year by 2020. This will be about the same level as South Korea, but in a much, much larger population. After Middle Eastern oil, Chinese urban middle class families are arguably the most valuable natural resource on the planet.

But within this big trend, an important shift is now occurring. Urban families are rapidly transitioning from “value hunters” to more emotional, aspirational and free-spending consumers.

Price-focused consumers have dominated the China story thus far. They typically have had little brand loyalty and tend to shop around for the best deals, mostly for life’s necessities. Chinese companies such as Haier Group and China Vanke have done very well selling these consumers air conditioners and apartments at affordable prices.

The more emotional group now emerging, called ”new mainstream” consumers by McKinsey, already has life’s basics. And they have enough disposable income to buy discretionary items such as lattes and trips to Thailand. What they care about is quality, brands and how products make them feel. So they want real iPhones, not cheap alternatives, and they are able and willing to pay for them. What is fascinating about this group is that they behave similarly to consumers in developed markets.

And here’s the factoid that matters. These “new mainstream” consumers accounted for about 5% of China in 2010, with value seekers then accounting for the overwhelming majority. But according to McKinsey, the new mainstream will represent at least half of urban middle class families by 2020. This is the important transition that is happening right now.

If Chinese consumers decide that a particular brand is safe or better than its rivals, foreign companies can suddenly be overwhelmed with orders.

It means Chinese consumers are rapidly becoming much more emotional and unpredictable. Suddenly, when Chinese consumers like a movie, such as “Star Wars: The Force Awakens”, they become one of the biggest source of revenue for it.

In 2015, McDonald’s, KFC, and other US fast-food chains got a painful lesson in this phenomenon after media reports of alleged contaminated food in their Chinese outlets. Their global financial results took significant hits. While reported as a food scandal, this incident was really about urban Chinese families caring more about food safety now than in the past.

Jeffrey Towson is a Professor of Investment at Peking University Guanghua School of Management. He is the co-author of the #1 best seller The One Hour China Book.