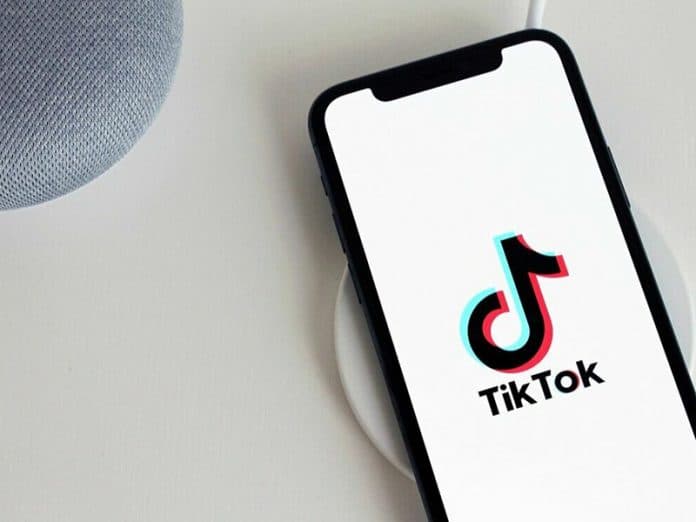 There are several facts about Tiktok that most people are unaware of!

More than 3 billion people spend their time on social media platforms such as Facebook, Twitter, Snapchat, and many more. Now that it has become a trend to make content videos, there is a very widely used application, TikTok. Because of its features, TikTok has become a fast-growing social media platform that is a mix of Snapchat and Instagram. Snapchat allows you to shoot short videos and Instagram allows you to publish short stories and images.

TikTok users are often Gen Z’s to Millennials, around 10 years of age and older, as they have grown up with technology and social media. It is used as a medium to demonstrate their creativity in constructing content videos and a slideshow of graphics; some are for entertainment, while others are educational and other relevant issues.

1. Originally owned by a Chinese Company

TikTok originated in China where it was called “Douyin”, a Chinese project. It was owned by a big company located in China called ByteDance whose CEO is Zhang Yiming. The company took at least 200 days to build Douyin when it was launched, with a hundred million people joining in just a year. The application incorporated a similar AI-platform able to identify the user’s interests and feed them with more relevant videos.

Did you know that TikTok was once known as Musically? While Musically is primarily used for contents of lip-syncing and hand-g, TikTok took a slightly different approach to content creation. Hand-g is a gesture dance that went viral in 2014-2015. Musically exceeded 200 million users in May 2017, at which point ByteDance Ltd purchased the platform and merged it with TikTok in August 2, 2018.

TikTok and Musically are practically the same application with the same database. It implies that accounts made during this period still exist on TikTok. All of the information from the Musically account was automatically transferred to the TikTok account. However, it is worth noting that Musically is entirely about short videos not less than 15 seconds and is associated primarily with music, while TikTok has a more expansive range of content to offer.

TikTok has been used as a marketing tool and is very relevant to businesses and other organizations. Other businesses, particularly small ones, are utilizing TikTok to expand their audience reach, especially that around 1 billion people use the platform regularly.

Tiktok is not only for entertainment, but content creators have also used the platform to educate other people. Small businesses use it to advertise their products.  It has been a big help for people who are exploring other businesses.

Business owners usually post a sample video while packing their products by using different trending music and collaborating with other verified accounts to share and introduce their services. Some are just presenting their goods by demonstrating how to use a certain product that they offer.

The application exceeds its growth by 6% every year and has spread to other Asian nations including Japan, Indonesia, Korea, Cambodia, Vietnam, Malaysia, and Thailand. In 2020, TikTok’s worldwide audience and U.S. user base are expected to expand at an increasing rate. The 15-20 second TikTok video’s quarterly downloads in the United States have increased by more than 75% year over year, and TikTok now has an impressive population of 80 million daily active Americans.

5. You can actually earn from TikTok

Various people use TikTok, but creating content and gaining a large number of followers and viewers can actually help you earn money. Through that, it is possible that an account could be verified, allowing access to TikTok’s feature where you can live stream and make money off it.

It is worth noting that there are some requirements that must be met before earning on TikTok. You must be 18 or older and have at least 10,000 followers, watch time and views must be rising, contents that are posted to an account are consistently viral, and must be verified on other social media as well. Logically speaking, the key to earning money on TikTok is to be innovative while creating videos.

Tiktok has been a useful social networking tool for everyone. Its algorithm has greatly helped small companies in reaching out to audiences and consumers. Content creators, as well, have been able to promote themselves and their work in order to gain more viewers. It’s important to not overlook the fact that as a user, you should exercise caution about what you publish on social media.

The Rise of the Chinese Economy and Growing Concerns in the...

What Electric Vehicle Manufacturers Can Learn from China – Their Biggest...