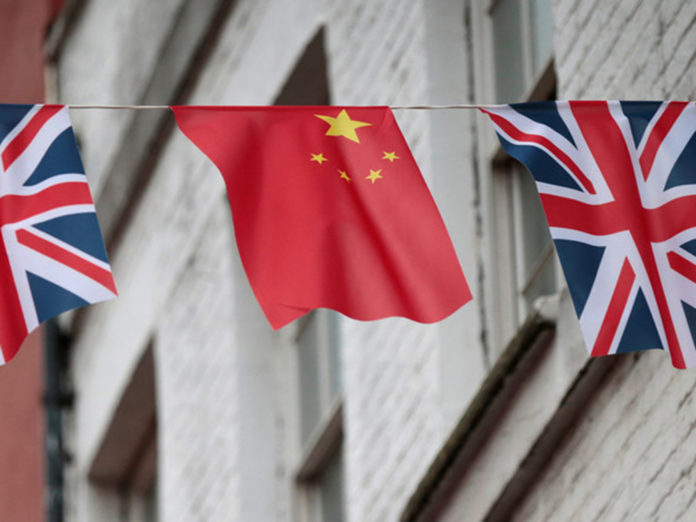 With Britain’s new government still reeling from the potential costs of Brexit, China as the world’s second largest economy is in a position of strength for any future negotiations for direct trade links and agreements. With the new reality of Theresa May placing national security at the centre of her foreign economic policy, how she and Xi Jinping frame dialogue and negotiations will be key.

“This is a Golden era for UK-China relations”,1 Prime Minister Theresa May stated September 2nd on her way to the G20 meeting in Hangzhou, China. The question however, is if this will continue to be the 24 carat gold of the days of Cameron and Osborne? Or have delays and contract amendments linked to Hinkley Point irrevocably tarnished the gleam of relations? If President Xi Jinping’s statement during the G20 Summit is any indication, he is willing to “show patience”, giving Mrs. May time to frame and launch her vision of British foreign policy and economic relations.

As one who seems to keeps her cards close to her chest, the question is what shape will this come in?

Just as China has successfully done, Britain’s China policy should be about advancing and achieving its national interest. Far from an unusual demand, the Americans, Japanese and undoubtedly China, have core objectives that must be maintained. Under Blair bilateral relations were all about humanitarian intervention and human rights. Cameron, on the other hand, had offered a far more commerce-focussed approach, unsurprising given the events and costs of the 2008 Financial Crisis. For May however, now saddled with the aftermath of Brexit, a balance must be achieved. While May has an unclear path before her, Britain’s “independence day” must be handled with strategic care – particularly when it comes to advancing Sino-British relations. For both Britain and China this is all about quantifiable benefits.

Winnie King is a Teaching Fellow at the University of Bristol where she specialises in East Asian Political Economy and Sino-EU Relations.