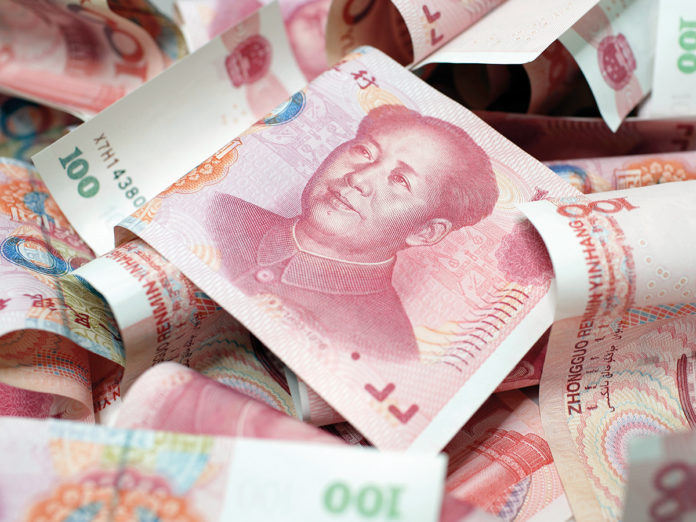 Almost two-thirds (62%) of companies in Asia-Pacific, Europe and the U.S. with exposure to China’s renminbi expect transaction volumes to more than double in the next five years. However, there are real concerns as to how they can manage that level of growth, according to research published today by Allen & Overy.

The Allen & Overy report, “Generation ¥ – RMB: the new global currency”, published today highlights the gap in knowledge about conducting transactions with RMB. The report shows that while 90% of the senior executives interviewed say their company’s exposure to RMB is either important or very important, over three-quarters (77%) think a lack of understanding within their own company about how to conduct RMB transactions is the greatest obstacle to their company’s use of it.

The challenge facing senior executives in accessing the necessary expertise has been exacerbated by the RMB catapulting to the fifth most popular global payment currency by value (behind only the dollar, euro, pound and yen) in January this year – having been in 20th place just four years ago. Last year alone saw global RMB payments grow in value by 102%.

Commenting, Jane Jiang, China regulatory partner at Allen & Overy, said: “Rapid growth in the RMB’s use is being matched by rapid change in the currency’s regulatory framework. To meet this challenge, many multinationals exposed to the RMB will have to think differently about their treasury function. Many of the old restrictions and constraints on which companies based their renminbi-related decisions and strategies are fading away. China’s RMB regime is likely to be a source of new possibilities for those companies who not only keep abreast of the changes and adjust their own policies in response but also dare to ask for changes by proactively communicating with more listening regulators.”

Rapid growth in the RMB’s use is being matched by rapid change in the currency’s regulatory framework.

The regulatory changes have not all been plain sailing, however, with multinationals identifying delays in the rollout of the China International Payments System and operational constraints in the guise of a lack of overall RMB liquidity, as major concerns according to 74% and 65% respectively.

Liquidity is also a major concern when assessing the risks associated with issuing both dim sum (international) and panda (domestic) bonds with 70% and 51% respectively, citing insufficient liquidity in the secondary market as the risk that concerns them most.

Despite the challenges, multinationals’ are using the RMB wherever they can. More than 50% use RMB for payments outside greater China, including Singapore (74%); South Korea (59%); the euro zone (58%); the UK (57%); and North America (54%). This highlights the extent to which the RMB is already being used for international trade outside of its home market.

This probably best illustrated by RMB now being the second most used currency for Volkswagen and Daimler in Germany and Ford and General Motors in the U.S.

Many of the old restrictions and constraints on which companies based their renminbi-related decisions and strategies are fading away.

The internationalisation and convertibility of the RMB has already had a considerable impact on companies’ China strategies with 85% saying it has led to more investment for mainland expansion plans (because of lower funding costs) and has also led to restructuring of global (71%) and regional (68%) supplier / vendor networks.

Further liberalisation could possibly see companies relocating regional treasury operations to China and devolve more power to decision makers in the mainland, according to 64% of respondents.

When it comes to RMB liquidity management outside Hong Kong, nearly as many respondents put the Shanghai Free-Trade Zone (78%) as Singapore (77%) in their top three locations of choice over the next five years. Interestingly, Luxembourg came next according to 52%, beating London by quite some margin at 33%.

Jane Jiang added: “The growth in use of RMB is not just a China success story. There is fierce competition among global financial centres to become the market of choice for RMB transactions. This underlines the need for a better understanding of how best to use the currency, not just in China but across a multinationals network.”