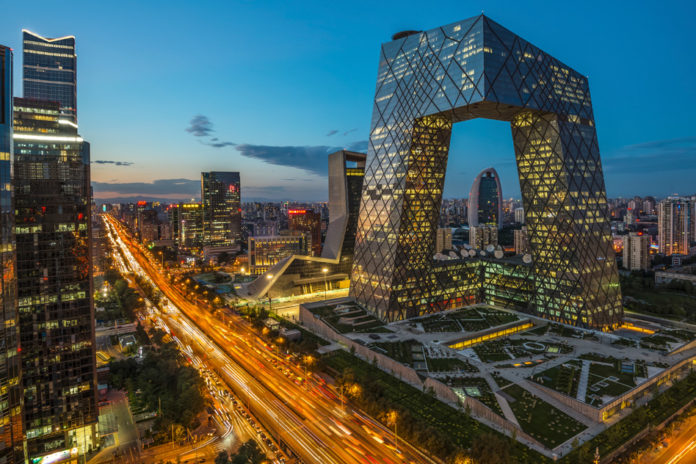 After political consolidation, China is ready to begin a broader implementation of structural reforms. That is vital to double per capita income in 2010-20.

After President Xi assumed office in fall 2012, Chinese leadership has steadily moved toward more comprehensive structural reforms. As evidenced by the recent Two Sessions in Beijing, these reforms are about to move to a new level.

In the coming years, the focus will move toward tougher, broader and deeper execution, which is vital for higher living standards in China.

Adopted in March 2016, China’s medium-term plan (2016-20) reflects policies, growth priorities and guidelines, which are subject to short-term adjustment but guided by longer-term visions. Most importantly, China is moving from its old, low-cost growth drivers toward new industries fueled by innovation-driven development.

The new 5-year blueprint incorporates many recent technology-related initiatives, including Strategic Emerging Industries (SEI), Sci-Tech Innovation 2030, Internet Plus, and Made in China 2025. It is likely to elevate the role of advanced manufacturing, modern services and strategic emerging industries as a proportion of GDP.

Additionally, the five-year plan features China’s accelerating efforts toward green development, including a tighter carbon intensity target than envisioned in the past Copenhagen pledge. In turn, one of the most sensitive initiatives will focus on the reform of state-owned enterprises (SOE), even at the cost of shutting down the failed “zombie enterprises.”

The plan seeks more inclusive growth, including more equitable access to basic public services, and the implementation of the renminbi internationalization.

Furthermore, the plan includes an effort to bridge uneven geographic evolution through regional development, particularly through the Yangtze River Economic Belt, and the new urbanisation strategy of large city clusters. Finally, the plan seeks more inclusive growth, including more equitable access to basic public services, and the implementation of the renminbi internationalisation.

Rodrigo Duterte’s pivot to Asia is a rational move

The Rise of China