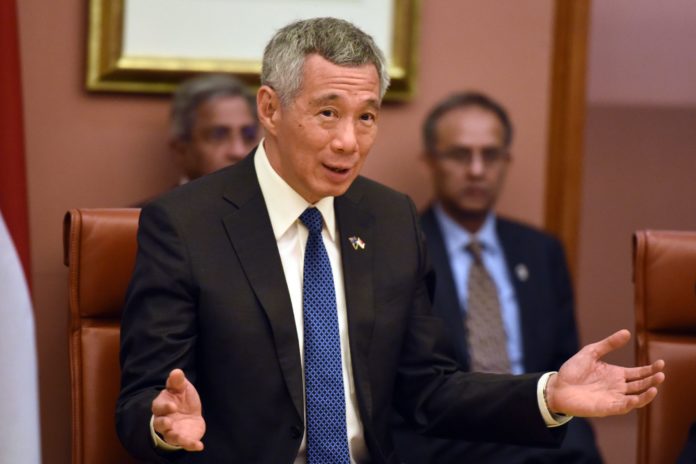 In this article, the author discusses three events that will be important in 2017. These are Donald Trump’s inauguration as the 45th President of the US, Asean’s 50th anniversary and the next Singapore presidential election.

When I think of 2017, three events dominate my mind. First, on Jan 20, Mr Donald Trump will be inaugurated as the 45th President of the United States of America. Second, on Aug 8, Asean will commemorate its 50th anniversary. Third, the next Singapore presidential election will be held on or before Aug 26. I wish to discuss each of those three events and explain why they are important and how they will have an impact on our lives.

The US is the only superpower in the world. It has the world’s largest economy, the most powerful military and very attractive soft power. There is no other country like it.

At the end of World War II, the US led the victorious allies in designing the post-war order. The vision was to create a new world order based on the sovereign equality of states, the rule of law and collective security.

To fulfil that vision, several multilateral institutions were established. They include the United Nations, the International Monetary Fund, the World Bank and the General Agreement on Tariffs and Trade (which has evolved to become the World Trade Organisation).

Every US president since Franklin Delano Roosevelt has, to a greater or lesser extent, adhered to that vision and supported those institutions of global governance. The question is whether the 45th President of the United States, Mr Donald Trump, will do the same or depart from precedent and make a paradigm shift.

Under his leadership, will the US become isolationist?

Will the US continue to champion free trade and globalisation or will it become protectionist and pursue a mercantilist trade policy?

Will the US pursue the goal “to make America great again” with or without regard to the interests of others?

We do not know the answers to those questions. We can, however, take comfort from some of the individuals whom President-elect Trump has nominated. The Secretary of State and the Defence Secretary are two of the most important posts in the Cabinet. General James “Mad Dog” Mattis, the nominee to be the defence secretary, has a solid reputation in Washington. He earned his nickname in the Marine Corps as a charismatic and tough-minded military commander.

Mr. Rex Tillerson, the nominee for the post of secretary of state, is well known to Singapore’s leaders. ExxonMobil, the company which he leads, is a major investor in Singapore and a good corporate citizen. Mr. Tillerson is a free trader and has written in support of the Trans-Pacific Partnership. He has also testified in the US Congress in favour of the US acceding to the UN Convention on the Law of the Sea. He is not an ideologue but a pragmatist. If confirmed, we are confident that he will be a successful secretary of state.

Tommy Koh is is the chairman of the governing board of the Centre for International Law at NUS.