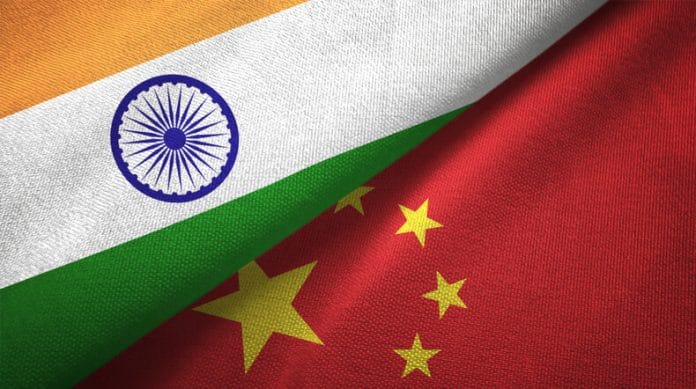 Indian authorities said on April 30 that they discovered Chinese smartphone maker Xiaomi Group had made illegal remittances to foreign entities by passing them off as royalty payments. As a result, they seized USD 725 million from Xiaomi’s local bank account in India. I deemed that the Chinese smartphone company has a misunderstanding of India and how the Indians do business.

India established diplomatic relations with China in the second year of the establishment of the People’s Republic of China. Following this, New Delhi issued a statement supporting China’s entry as a permanent member of the United Nations’ Security Council. Many Chinese, therefore, often perceive that China-India relations were rather good at that time. If not completely incorrect, this is at least a subjective misunderstanding of India on China’s part.

In reality, India prided itself as a great country in the world, vis-à-vis with Soviet Union and the United States during the Cold War. By recognizing China, India showed the two great powers that it has the authority to self-determination.

For a long time, China has created an impression within the country that it is the founder of the Non-Aligned Movement (NAM). Back in 1955, Indian leader Jawaharlal Nehru had already issued a call for the creation of the movement to the world, which gained support from many developing countries, including China. The rest of the world, including India, sees China as merely a responder to NAM. The world, not least India, perceive China to be a mere member of the NAM, not a founder. As the initiator of NAM, Prime Minister Nehru naturally became its spokesperson and leader of the organization. He was especially responsible for delivering speeches in many developing countries on international affairs.

From the points of India’s view, the well-known Bandung Conference held in Indonesia in 1955 has its origin as India’s idea as early as 1947. It was only because of India’s help that China was allowed to attend the NAM conference, which introduced the People’s Republic to the world. These perceptions of India are indeed, largely true. The relationship between India and China at that time was far closer than that between Pakistan and China today.

On the international front, India would even be chosen as a mediator in the disputes between the United States and the Soviet Union. President Dwight Eisenhower also complimented India at the Indian Parliament, saying, “India speaks to the other nations of the world with the greatness of conviction and is heard with greatness of respect”. It is rare for any U.S. President to heap this kind of praise on a country. Much later, President Donald Trump also inherited this momentum and arranged for Indian Prime Minister Narendra Modi to jointly hold a session in the United States, where they were well-received by both Indians and Americans alike. This certainly added to India’s national pride.

The Soviet Union at that time also recognized India’s status in the world, and it actively wooed India. Being able to make friends with India was synonymous with having several NAM countries as partners, which was anything but trivial. Indeed, from the past to the present, from India-Soviet friendship to today’s India-Russia relations, the two countries’ friendly relationship has a history of more than 70 years, and it has not changed despite numerous trials. The Chinese would make a blunder if they believe that such relationships could be challenged solely through the use of money.

“India was, I guess, the most positive example of USSR’s connections with non-socialist states,” states Sergei Lounev, professor of Oriental Studies at the Moscow State Institute of International Relations. The professor was certainly not exaggerating. As early as 1971, the Soviet Union and India signed a Friendship Treaty, pledging to act against any military alliance or aggression directed against either of the two nations. For the Soviet Union, it was the first such treaty signed with a country that did not formally embrace socialism.

All of this is history. However, the Chinese appear to understand India poorly, and the same is true in India’s understanding of China, resulting in frequent misperceptions. With its strong nationalist sentiment, India believes it is stronger, wiser, and better than China, and its actions would naturally reflect this belief.