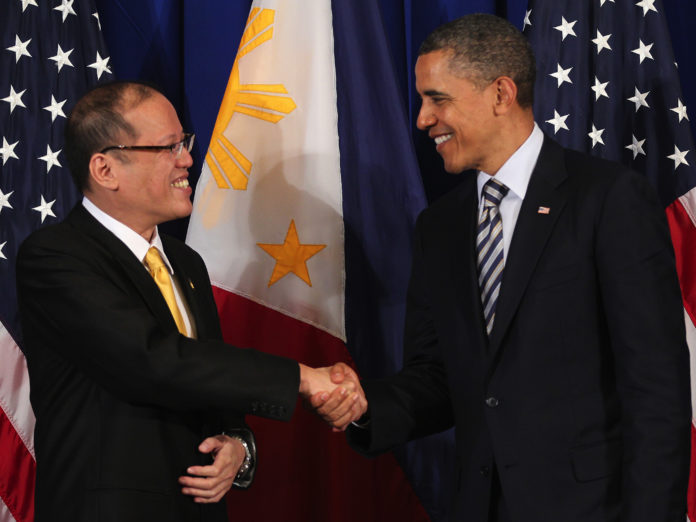 In the past six years, Washington and Manila have been cementing a military alliance, which is reassuring to many Filipinos but leaves some apprehensive – including the leading presidential contenders.

On May 9, the Philippines will vote for a new president. Economically, the old designation as the “sick man of Asia” has faded to history. In the near future, the beautiful Catholic-majority country has an economic growth potential at 6.5% per annum. Since 2010, the administration of President Benigno Aquino III, 56, has played a key role in the economic rejuvenation. Nevertheless, poverty rate remains officially over 20% and income equality is high internationally.

The 2016 election has been widely debated among some 60 million voting-age Filipinos who represent a youthful nation of almost 100 million people at home and 10 million abroad. In the past, these elections have been mainly about economy, jobs and welfare. Today, foreign and national security is high on the voter agenda. One of the key questions is relations with China, the country’s largest importer and third-largest market for exports. With territorial friction, bilateral ties have become strained.

Dr. Dan Steinbock is the founder of Difference Group and has served as research director at the India, China and America Institute (USA) and visiting fellow at the Shanghai Institutes for International Studies (China) and the EU Center (Singapore). For more, see http://www.differencegroup.net/