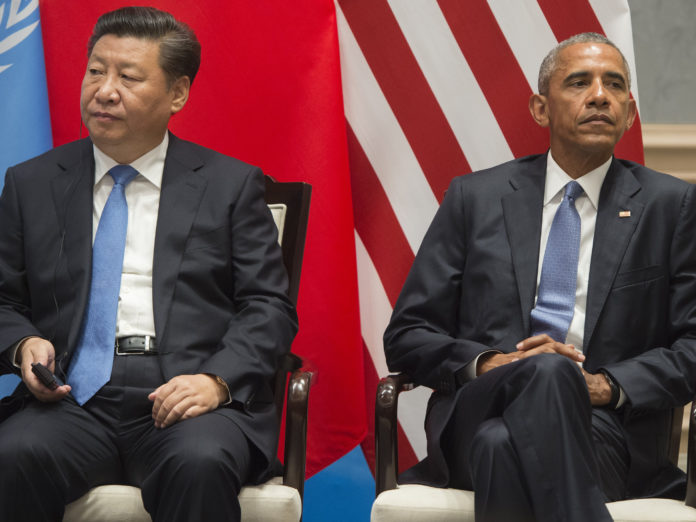 The recent G20 summit hosted by Xi Jinping has emphasised the decline of American hegemony in South East Asia and has underscored the coming of age of the multi-polar, inclusive world economic reality that is taking shape globally.

Behind the scenes, American diplomats and agencies have been working desperately in vain to give some life to the TPP whilst encountering stiff competition from the increasing participation by states in the (fairly benign) Regional Comprehensive Economic Partnership (RCEP) that will exclude the USA.

South East Asian states regard the RCEP as an inclusive and mutually beneficial construct in comparison to the TPP which is being regarded as an American tool to dominate and debilitate their economies.

Xi Jinping and China’s vision to further develop the OBOR (one belt one road) projects mean that a financial commitment of at least 1.3 trillion dollars will be required over the next few years. The various financial institutions that can make this possible already exist: the AIIB and the New Development Bank to name just two of the major players.

Where does this leave US foreign policy. Way off the mark perhaps? Neo-cons are determined to drive war in the South East Asia region. Will they succeed? Not if the benefits of doing business with China and the rest of South East Asia outweigh any short term gains from fomenting trouble between the regional states. To accept that the world has changed and yet still see win-win benefits is an ideological shift in perception that may be near impossible for the neo-cons and their acolytes to render.