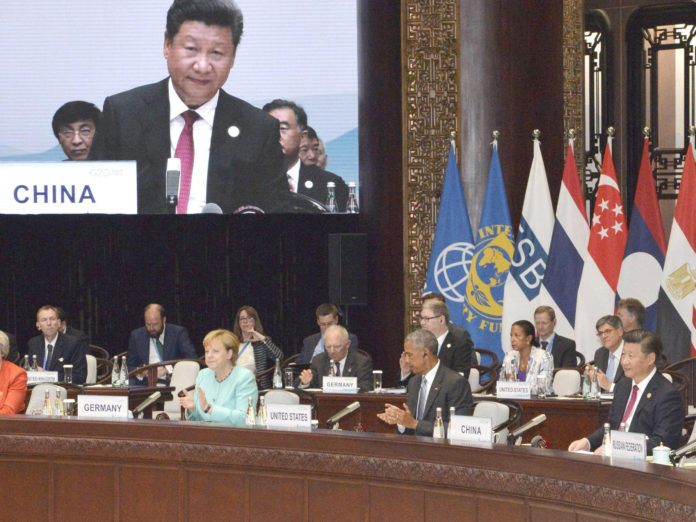 In Hangzhou, China began the push for G20 to overcome protectionism and fuel global growth prospects. That is vital to reverse stagnation in advanced economies and slowdown in emerging nations.

On September 4-5, the leaders of the G20 economies met in Hangzhou. The summit had great symbolic importance that was easily understood in emerging economies but largely ignored in advanced economies.

Although economic gravity has been in emerging Asia for decades and the emerging world has fuelled global growth prospects for nearly a decade, this was the first time that the G20 truly met in the territory of the future.

In reality, the G20 summit was set to achieve two main objectives.

Overcoming Protectionism in the Short-Term

In the past half-decade, advanced economies have sustained a semblance of stability, by relying on historically ultra-low interest rates and massive injections of quantitative easing. The QE measures exceed $12 trillion, $10 trillion in negative-yielding global bonds, and there have also been 660 interest rate cuts since the collapse of Lehman Brothers in 2008.

The summit had great symbolic importance that was easily understood in emerging economies but largely ignored in advanced economies.
Go to top

Dr. Dan Steinbock is Guest Fellow of Shanghai Institutes for International Studies (SIIS). This commentary is based on his SIIS project on “China and the multipolar world economy.” For more about SIIS and Dr. Steinbock, see http://en.siis.org.cn/ and http://www.differencegroup.net respectively.