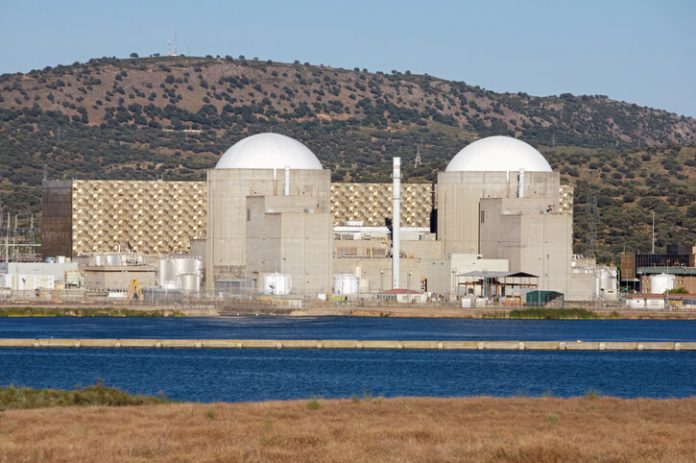 Since 1945, the only successful economic modernization worldwide has occurred in Asia, with focus on economic development. After a decade of US pivot to the region, arms races and nuclear risks are rising.

According to the new trilateral security pact (AUKUS) between the United States, the UK and Australia, Washington and London will “help” Canberra to develop and deploy nuclear-powered submarines.

Stunningly, US and Australian officials had been in secret talks for months over the plan that was hatched more than a year ago by the far-right Trump administration. Yet, it was both embraced and accelerated by the Biden White House, which claimed to offer an “alternative” to four years of Trump devastation.

The pact will escalate regional arms races and nuclear proliferation, which is strongly opposed by China and casts a dark shadow over the aims of the Southeast Asian Nuclear-Weapon-Free Zone Treaty (SEANWFZ, 1995).

Asia at nuclear edge, twice within a year

Without a decisive and coordinated opposition in Asia, disruptive escalation will not only derail economic development but could result in major catastrophe in the region – as evidenced by last week’s disclosures in Washington.

During the U.S. 2016 election and the subsequent Capitol riot, Joint Chiefs Chairman Mark Milley, America’s highest military authority, had reason to be concerned about President Trump’s possible use of war to distract attention from domestic turmoil.

Milley was concerned that “Trump might spark war.” Demonstrating great restraint and foresight, he did whatever he could, relying on the protocol, to neutralize the risks. But what about the next time?

This is neither the first nor the last of nuclear crises to come. But it is a prelude to what’s ahead in Asia. Neither the White House nor the Pentagon seems to be effectively in charge anymore. Defense contractors are.

In the 2018 Shangri-La Summit in Singapore, General Dynamics (GD), the global defense giant expressed its concern that sales in the Asian market remained behind those in the Middle East.

However, GD CEO Phebe Novakovic, who has served both in the CIA and the Pentagon, believed US defense contractors could double their revenues. To win over “unsophisticated buying authorities,” she believed it was necessary to discourage national efforts to build indigenous capabilities.

At the time, I predicted that the Shangri-la Summit heralded arms races in Asia; ones that would be legitimized in terms of real, perceived or manufactured conflicts.

These powerful economic forces are driven by revolving-door politics among the White House, the Pentagon and defense contractors. As U.S. government watchdogs and journalists have reported in the past few months, President Biden’s foreign and defense experts are compromised by alleged conflicts of interests.

Each and all have longstanding economic ties with defense contractors.

In 2020, US spent $778 billion in military expenditure, as opposed to $252 billion by China. At per capita level, Chinese spending is less than 8 percent relative to the US level.

The largest arms exporter worldwide remains the U.S. (37% of all arms exports), whose share is seven times higher than that of China.

Then, there’s the question of the costs. Over the past two decades, China has waged no major wars.

By contrast, U.S. spending in the post-9/11 wars amounts to $8 trillion in cumulative current dollars, as well as 1 million lost lives in Iraq, Syria, Afghanistan, Yemen and Pakistan, while millions have been forcibly displaced.

The economic development that has been so successful in Asia in the past few decades is premised on the kind of peace and stability that these arms races and nuclear proliferation will inevitably complicate, undermine or collapse over time.

In 2011, the Asian Development Bank projected that 3 billion Asians could enjoy living standards similar to those in Europe, and the region could account for over half of global output by 2050.

That can be realized only if peaceful conditions prevail in Asia, the region can focus on economic development, and arms races and nuclear proliferation can be preempted.

And that’s no longer assured.