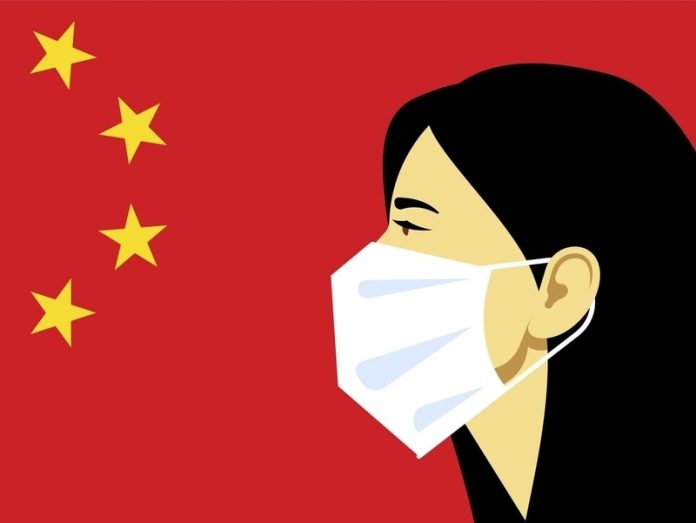 By Haiqing Yu and Michael Keane

China has gradually emerged out of its shadow of despair as the epicentre where the coronavirus pandemic started. Now, there is face saving required – as well as agenda-setting in the global power play.

China played a decisive role in combating the invisible enemy. Chinese officials and academics are taking this opportunity to rescript the narrative and place China as the new world leader.

In the quest for this leadership, China seems to be playing the game of “white face” (friendly face) and “red face” (hostile face). Similar to the Western concept of good cop/bad cop, white face and red face uses seemingly opposing actions to achieve a singular goal.

The red face is Zhao Lijian, a Chinese foreign ministry spokesman who suggested the virus originated in the US and was brought to Wuhan by American soldiers.

The white face is providing medical supplies to countries now battling the pandemic, gestures of goodwill described as “mask diplomacy” or “medical diplomacy”.

By understanding the context for these donations, we can understand a lot about how China embeds symbolism within its soft power diplomacy.

Chinese people have a long history of wearing masks as protection from disease, chemical warfare, pollution, and severe weather. As early as the 13th century, court servants would cover their noses and mouths with a silk cloth when bringing food to the emperor.

As China increasingly encountered foreign powers through Treaty Ports at the turn of the 20th century, disease control became a critical concern. Despite the long legacy of traditional medicine, China was seen as an unhygienic place by the Western occupiers of these ports.

China’s opening to the West in 1978 led to a greater awareness of hygiene. The Chinese word for hygiene weisheng (literally “guarding life”) was incorporated by health reformers in numerous applications, from wooden disposable chopsticks to toilet paper.

In China, not wearing masks in the current health crisis is seen as unhygienic, irresponsible, and even transgressive. Punitive measures are taken by authorities, with non-mask-wearers publicly shamed and humiliated on Chinese social media.

In the West, masks have been widely viewed with suspicion. The official advice from Australian health authorities is if you are not sick, don’t wear masks.

This has lead to anxiety and discontent among Chinese Australians, frustrated by what they see as bad advice. The general public attitude toward mask wearers compounds the problem as Chinese Australians are unfairly targeted with racist slurs.

At the height of the Wuhan outbreak, government, private companies and individual citizens in Japan donated thousands of masks. But more significant than the masks was the symbolism. Emblazoned on cargo boxes from the Japan Youth Development Association were Chinese characters reading “Lands apart, sky shared”, a line from an ancient Chinese poem.

A month later, the Jack Ma Foundation reciprocated with a large donation of masks to Japan, with a quote from the same poem: “Stretching before you and me are the same mountain ranges; let’s face the same wind and rain together.”

Millions of masks and thousands of testing kits are being sent overseas, coordinated and endorsed by Chinese government organisations and taking place at the government-to-government level; by the private sector through companies and charity foundations; and by individuals helping their overseas friends.

Mask diplomacy is part of China’s new dual level power play: aiding to foreign countries to regain face and demonstrate its role as a responsible global power; and sharing conspiracy theories about the origins of the virus to attack the opponent.

China is being aided in this messaging by inefficiency of the US in handling the crisis. By finger pointing at the US, some say China is hoping to “distract from domestic government incompetence.”

This effort to rewrite the virus narrative through mask diplomacy is a strategic gambit to claim the moral high ground and assert international power.

Perhaps a clue to what is now unfolding comes from the world of theatre.

In Chinese Sichuan opera, the performer magically changes masks. A skilled performer can accomplish ten mask changes in 20 seconds. This is one of the great accomplishments of Chinese culture, part of its soft power arsenal. The term used in Chinese, bianlian (literally “changing face”), however, is also a synonym for suddenly turning hostile.

China may have dodged a bullet. But if the pandemic spirals further out of control, China will have a lot more work to do to deliver its charm offensive.

The next few months will be crucial. Much of the global leadership in this global warfare will depend on the US, with its own president appearing to change face at any moment.

Power in the age of global contagion requires more than the dual faces of white and red. The world needs healing, and so the Chinese government will need to carefully moderate its propaganda. Triumphalism over the success of its own military-style control strategies and finger pointing at others may evoke blowback in the theatre of geopolitics.

This article was first published at theconversation.com and is reprinted with permission.

Haiqing Yu is Associate Professor and Vice-Chancellor’s Principal Research Fellow in the School of Media and Communication, RMIT University, Australia. Her research focuses on Chinese digital media, communication, and technology, and their sociopolitical and cultural impact in China, Australia and the Asia Pacific. She is currently working on projects on China’s digital expansion in Asia, Chinese-language digital/social media in Australia, the social implications of China’s social credit system, and social studies of digital technologies in the Chinese context.