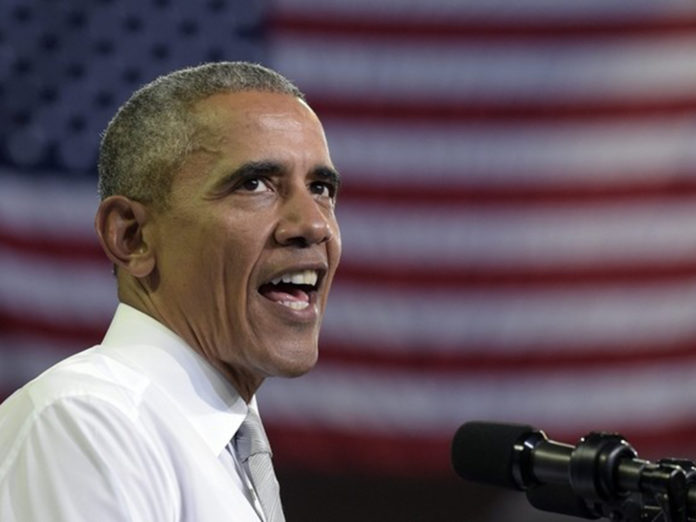 Since Barack Obama came to office in 2009, a signature policy of his administration has been the “pivot to Asia”. Much time has been spent in the region where the young “Barry” spent formative years (in Indonesia). US ships have conducted increasingly assertive “freedom of navigation operations” in the disputed South China Sea to defend the claims of American allies. And to cap it all, there was to be the Trans Pacific Partnership (TPP), a deal that Mr Obama’s then secretary of state, Hillary Clinton, said set “the gold standard” for trade agreements, binding 12 Pacific Rim countries but notably excluding China.

As the US president counts the days until he departs, there has already been much speculation over whether the pivot has a future under either of his successors. Donald Trump’s isolationism and badmouthing of trade deals offer little hope, while Mrs Clinton’s about-turn on the TPP – she later decided “it didn’t meet my standards” and said she was against it – leaves what Japan’s prime minister Shinzo Abe described as a “pillar” of the policy with no support.

Recent events, however, suggest that the rebalance is unravelling even before Mr Obama leaves office. Late last month the Philippines’ president, Rodrigo Duterte, announced his country’s “separation” from Washington and that it was “time to say goodbye to America” during a visit to Beijing. His soft-pedalling of an international arbitration that ruled against China and for the Philippines in the South China Sea appears to have had results – deals and agreements to the tune of $24 billion,

Filipino fishermen being allowed to return to the Scarborough Shoal, one of the maritime areas both countries claim.

Vietnam also has a maritime dispute with China and, given their history, has plenty of reasons to be suspicious of its northern neighbour’s intentions. Relations were thought to have significantly warmed with the US. But last month, Chinese warships were welcomed in the Vietnamese strategic deep water port of Cam Ranh Bay for the first time, with Vietnam’s defence ministry saying the visit was aimed at bolstering ties.

Sholto Byrnes is a senior fellow at the Institute of Strategic and International Studies, Malaysia