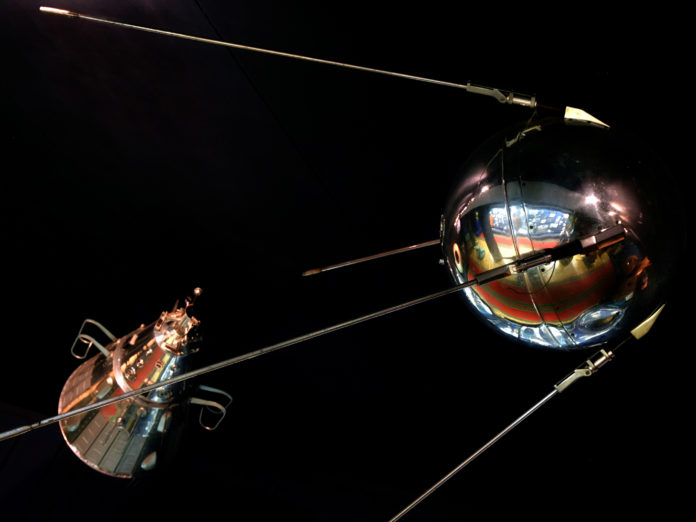 The world has been dependent on the dollar – but maybe not anymore. In this interview, Peter Koenig discusses how a Russia-China led economy, particularly the gold trade between the two countries, can usher a global economy of peace free from the problems of the dollar.

Background for the Interview:

MOSCOW (Sputnik) – The largest Russian bank Sberbank is planning to increase the supply of gold to China up to 10-15 tons in 2018, the head of Sberbank CIB, the bank’s investment department, told Sputnik. “In July, our subsidiary bank in Switzerland started trading in gold in the Shanghai stock market. Under the pilot deal, we delivered 200 kilograms [440 pounds] of bars of gold to Chinese financial institutions. This year we are planning to additionally deliver about 3-5 tons of gold to China. Next year we expect the increase in deliveries to China of up to 10-15 tons. Perhaps we will even exceed this figure”, Igor Bulantsev said ahead of the third Eastern Economic Forum (EEF) in Vladivostok.

Sputnik
Could you, please, enlighten us about what could possibly stand behind Sberbank’s plans to increase the supply of gold to China?

PK
This is just a continuation of the economic and trade agreements between Russia and China; the first such official deal was the 2014 currency swap agreement of about US$ 25 billion equivalent, or rather 150 billion Yuan.

Let’s not forget, both currencies the ruble and the Yuan are 100% covered by gold; actually, the ruble is backed about twice by gold.

The problem with gold today is that it is completely beholden to the western monetary system – the price of gold on the international market is quoted in US dollars.

Both, the China – Russia economic cooperation and trade agreements, as well as their currencies being covered by gold is part of a larger already fairly advanced scheme of de-dollarisation of their economies. In other words, Russia and China as well as the entire Shanghai Cooperation Organisation (SCO), are rapidly moving out of the US dollar hegemony.

Let’s face it, the entire western monetary system is basically a fraud. It is privately made and privately owned, with the entire international payment system being controlled by the FED – which is totally privately owned – and the BIS (Bank for International Settlement, in Basle, Switzerland – also called the central bank of centrals banks). All international transfers and payments have to transit through Wall Street banks. This is the only reason why the US can “sanction” countries that do not behave according to Washington’s dictate. It is illegal, and would not stand up before any international law.